As an expat, you often face challenging experiences alongside the fun and exciting ones. Some of them are completely banal challenges, for example, doing the grocery shopping, going to the doctor’s, or even something as simple as breakfast. Even though it doesn’t define everyone, most people are creatures of habit, and being an expat completely throws you out of your routines.

Let’s say you used to get up every morning, made a pot of coffee and sat down to enjoy a nice slice of cinnamon toast with sweetened butter while reading the paper. That was your life in, say, America. Now you live in Singapore where there is no cinnamon toast or sweetened butter, and you don’t understand the paper. You are faced with a challenge: you must develop a new routine. 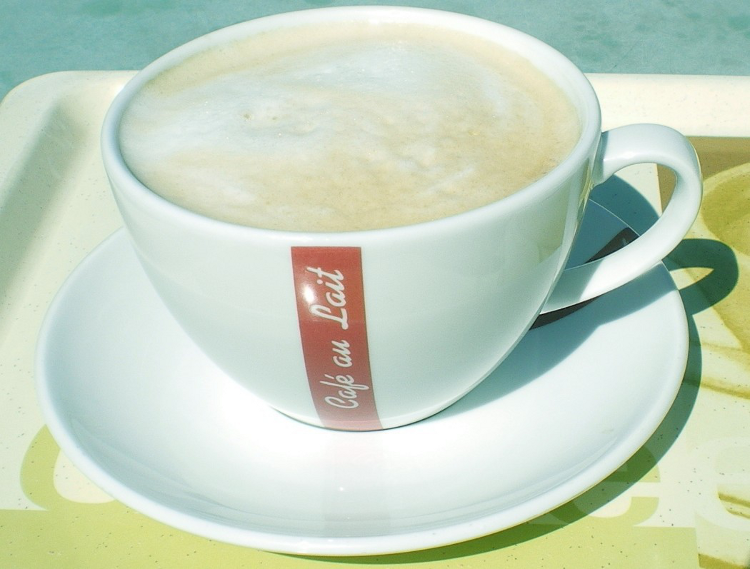 Or, say, you’re from Hamburg Germany and you move to Quito, Ecuador, and your usual morning routine consisted of a white coffee with lots of foamed milk, a Butterbreze – a salted pretzel with butter from the bakery around the corner, and watching the local news.

Now you are sitting in Quito, where milk comes in plastic bags, you forgot to bring your own milk frother and no one here has ever heard of salted pretzels with butter… So what do you do? Mope and complain about the lack of buttered pretzels or grab a shopping back and check out the local grocery store or food market? I hope for your sake, the latter! 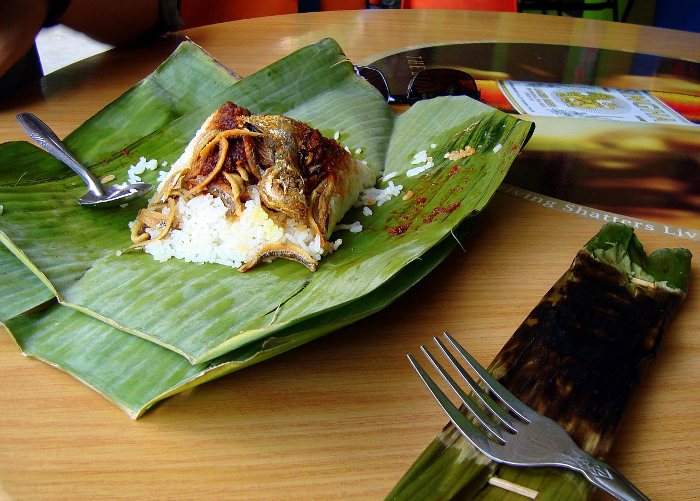 After all, is that not what the expat life is all about? Letting go of some of the old things, and trying out the new and unfamiliar? Not to say that you should let go of everything, after all some habits define you, but exchanging cinnamon toast for nasi lemak, coconut cream coated rice wrapped in banana leaves (it’s not the same, but it’s still sweet!), and swapping the German n-tv news with the Ecuadorian Teleamazonas while munching on delicious platano frito (fried plantains), is definitely not going to severely ruin your day. 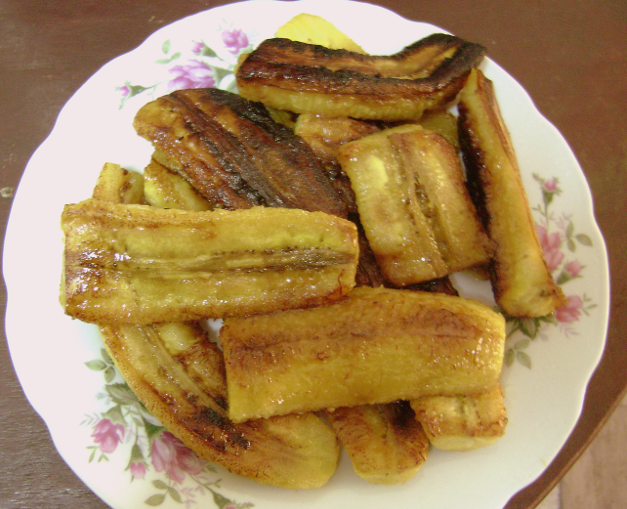 Part of being an expat is being open-minded and delving headfirst into a new lifestyle, including all the good, the bad and the ugly!

What are some of the small routine things that you missed as an expat and what did you learn to love while living abroad? How did your routines become altered abroad?