Eric, a 37 year old graphic designer from America, shares some reflections on the concept of home with us.

Usually people start conversations by introducing themselves and giving a few basic facts: what they do, how old are they, where they come from. This last part is the question I actually cannot answer… I’ll explain why and then you will also know why home is not a place, a location somewhere on earth, but a state of mind for me. 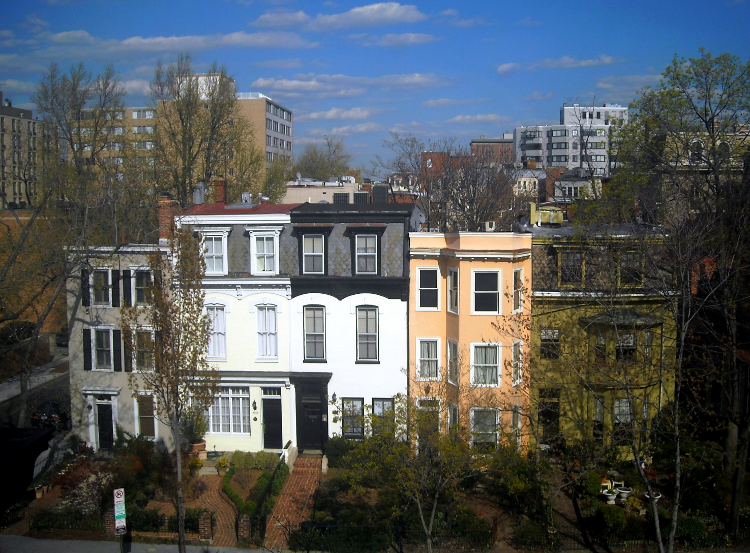 I’m an army brat and because of my father’s work, my family and I moved every few years. So, for example, although I was born in Washington D.C., I do not have a single memory from there. That is why I do not say that I am from D.C., as I do not feel at home there at all. We lived in a few states in the US, in Japan, Egypt, and France and usually we spent 3 to 6 years per place. I stopped moving with my family when I started college in Boston when I was 18. 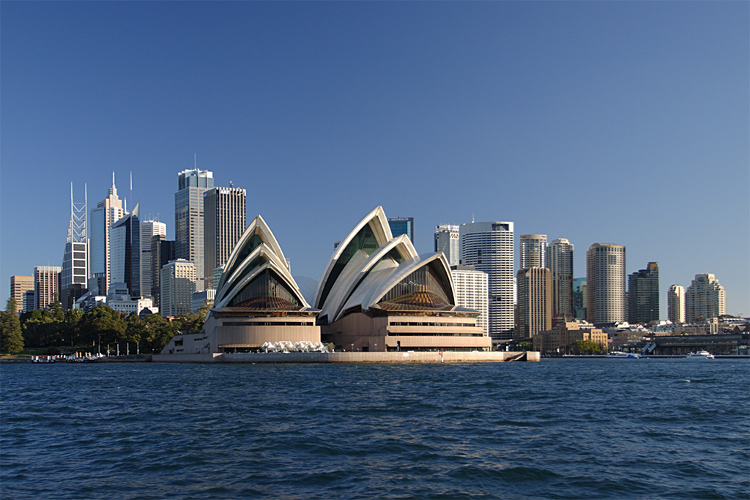 After getting my Bachelor degree, I was offered the possibility to continue my Master studies in Sydney, and I jumped at the chance. I loved Australia – nowhere else do you have such close contact with nature! And in comparison with the States there is no pressure on career and money. I started a job as a graphic designer in Sydney after I got my Masters, but what surprised me was that after two-and-a-half years of working I started to think about moving more and more. Don’t get me wrong – I did like Sydney, I liked the people I met there, I loved my job, it was just that I was not used to spending more than four or five years in one place. 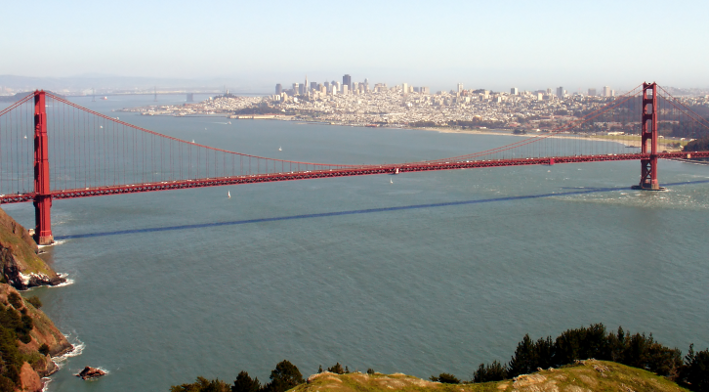 I chose to move to California because I had some friends from college there, who told me that I would easily find a good job in San Francisco as a graphic designer, plus the change of climate would not be too painful either! But life in the USA disappointed me because people were too focused on work and earning more money to buy a bigger house, a fancier car, etc. At least that was the case in my environment. My work there was challenging and I learned a lot, but after more or less five years I was ready to move on. I knew that I did not want to live in the USA and thought about trying out Europe this time. 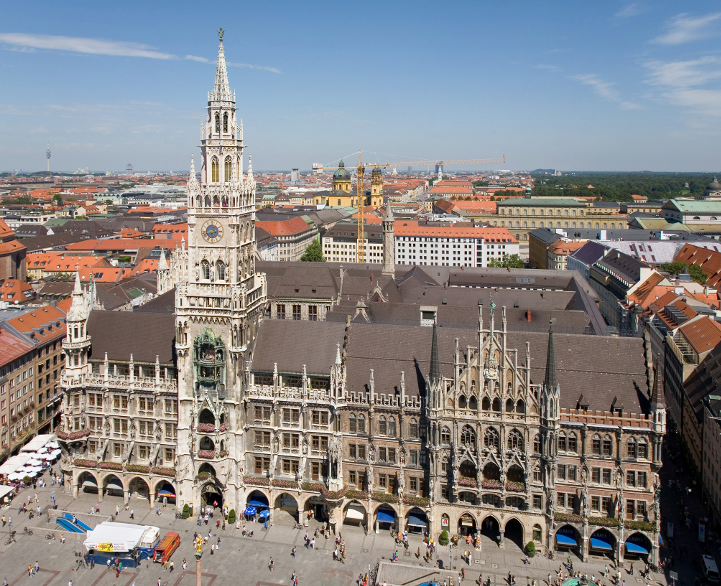 It was around this time when I realized that I am extremely lucky to have a job that can be done just about everywhere, provided that there is an Internet connection (or maybe I subconsciously chose such a career – who knows?). I found a job and moved to Marseille, France, and it was here that I met my future wife. She lives in Munich and was spending her holidays in Marseille when I met her. In the beginning of our relationship, we divided our time between France and Germany, and spent hours online. As this was too chaotic and slightly stressful for us, I decided to move to Munich. I have been here for three years now, and we have brought a little son into the world. I am absolutely happy but I am beginning to wonder whether in few more years my instinctual need to move on to another place will arise, and if so, what we will do… 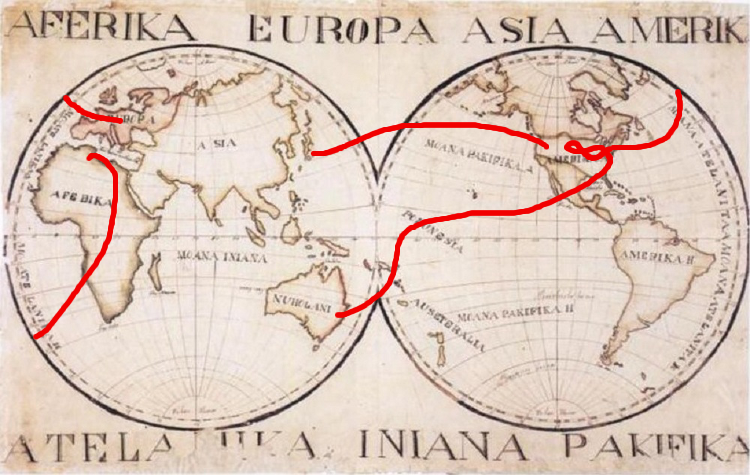 Now we come back to the main question: Where am I from? Where is my home? It’s definitely not my birth place, although it is indicated in my passport. Is it the place I spent the longest period of my life? Where my parents live? Honestly, the concept of home is so vague to me that I cannot and do not need to answer this question. I believe I have a slight resemblance to the character that George Clooney plays in Jason Reitman’s movie “Up in the air”. Today I would still not call Munich my home, but I would rather say that my home is where my family is. Now it is Germany, but only time will tell how long…