Florence, fluent in both Dutch and French, has come across an interesting phenomenon in her bilingual personality which she briefly tells us about.

Recently, I began asking myself to what extent we change when we speak a different language. Does our perception of reality change? Our emotions? Our attitudes? You may wonder why this question (raised many times in history by psycholinguists) bothers me so much. The answer is that I, myself, have the impression that when I am telling a story, or describing a situation, I recount it slightly differently depending on the language I am speaking. 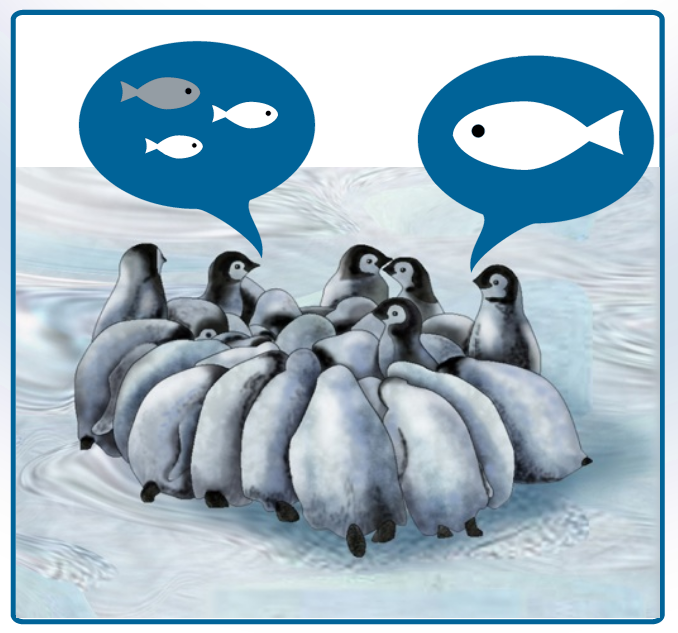 I am bilingual and bicultural. My parents are French, but we moved to Rotterdam when I was three years old, and I was brought up there. I learned Dutch in kindergarten, while playing with other kids, and then at school. At home we always spoke French, but I considered Dutch my fist language during my school years and studies. I moved back to France a few years ago and married a Frenchman, who doesn’t speak Dutch.

I get the impression that my personality slightly alters when I switch from speaking Dutch to French (and vice versa). For example, when I am talking about the same subject with my Dutch friends via Skype, and then recount the story to my husband. I feel that I present the story in a different light. In Dutch, I am more tolerant, open and sympathetic, while in French, I am more calculative. It doesn’t sound like a big problem, but it is a strange feeling, when you cannot express exactly what you actually think of something or someone, because it changes depending on the language you speak. 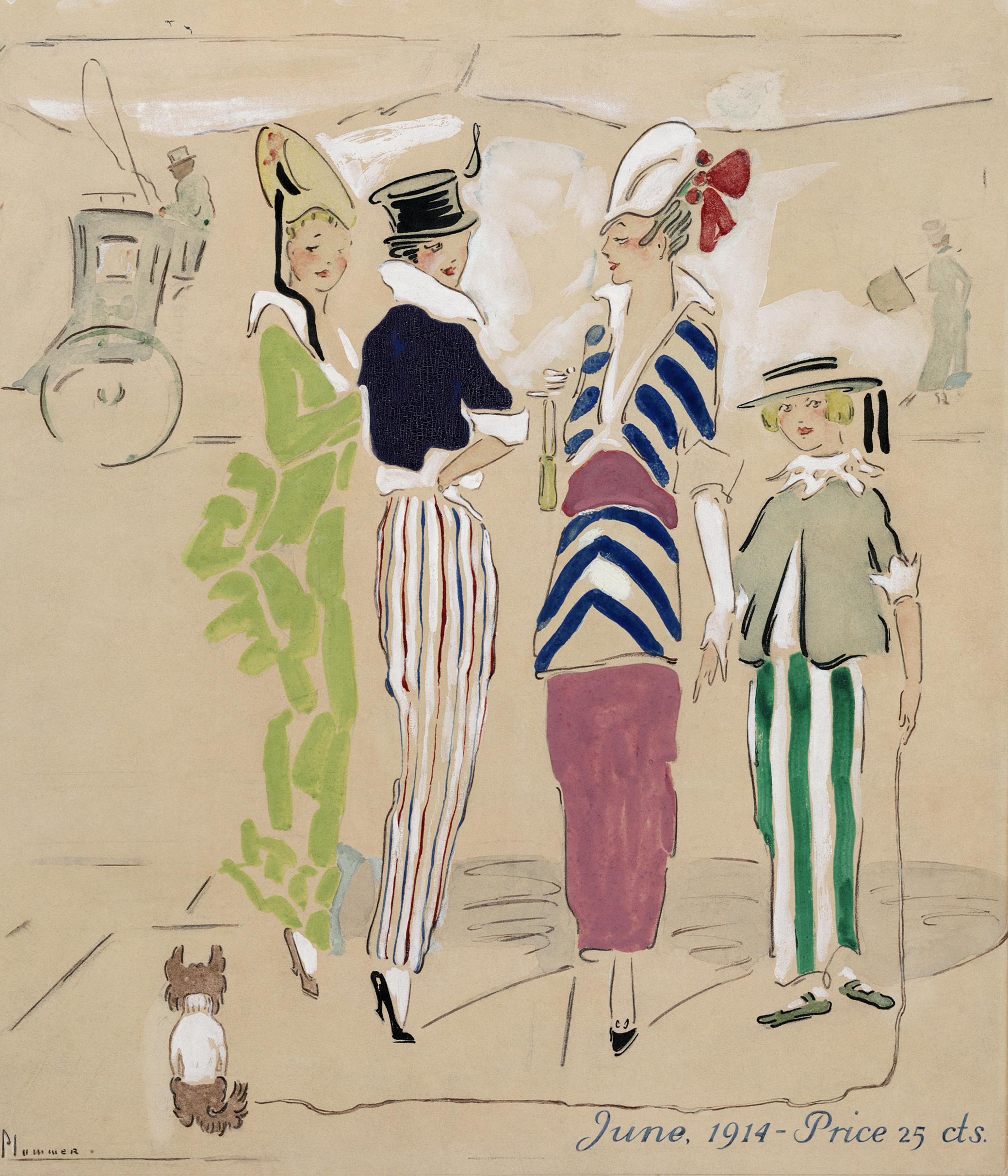 I started to read about this phenomenon and it seems that I am not the only one with this linguistic split personality. For example, Alexia Panayiotou, a psychologist and economist from the University of Cyprus, did a study on English-Greek bilingual children. She read them the same story in both languages and asked them to comment on this story. The differences in their reactions were significant: In Greek they were more sympathetic and cared for the hero, while in English they were rather indifferent. In another study, Chinese-English bilinguals were asked to describe themselves in each respective language and surprisingly their self-esteem and self-description differed depending on the language they were using. In English they reported higher self-esteem and described themselves in more individualistic terms, while in Chinese they perceived themselves mainly as members of groups they belonged to.

Such findings make me realize that language is immersed in culture, we learn languages in particular contexts, and that these contexts influence our perception of reality and our way of expression. And that translating from one language to another requires much more than linguistic fluency!

Dear Reader: Have you ever noticed similar behavior when switching back and forth between different languages?