Karolina started her job in Poznan, Poland, in an American company’s branch. She shares with us her first impressions of working in a Polish-American team.

Right after finishing my M.A., I was lucky to come across an ad that an American company was opening a new branch in Poznan and was looking for someone with fluent English. During the interview they asked me where I learned English, because I speak almost as if I was a native speaker. I told them that I spent five years in the US and we talked a bit about our impressions from living in the US and in Poland.

I did not mention it in my CV, since I did not think it would help me get the job. I couldn’t have been more wrong! It appears that there are plenty of little details that somehow influence efficiency and the atmosphere at work. Giving feedback on one’s work could be a good example. If our American managers criticize a project, you shouldn’t take it personally and my Polish colleagues had difficulties with accepting criticism – they defended themselves, tried to shift off responsibility etc. So my boss decided to stop criticizing and start praising. But that was even worse! In Poland you are supposed to be modest and humble so no one will admit he or she is good at their work. Once they hear a compliment they start with rebuttals:

It’s not easy to communicate at work if people almost cry when you criticize them or embarrassed and even apologetic when you praise them! 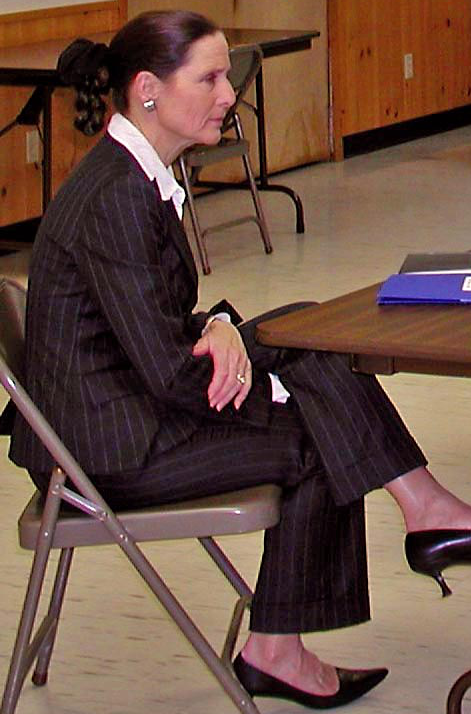 Another example was dress code: It was perceived by my Polish female colleagues as a threat for one’s style and individualism. I started to recall my stay in the US and remembered that my mom had a similar problem with her clothes when she started her job in an office. Even for me, my clothes or more generally image, were one of the biggest challenges at the beginning. We moved to San Francisco when I was 13, because my father was offered a 5-year contract there. I was excited, because at that time, in the 90s, America equaled paradise to a Polish teenager! Of course, I was sad to leave my friends, but I considered myself easy-going and sociable and my parents persuaded me that in the States children come from various different cultures and I will not be the only one from abroad. 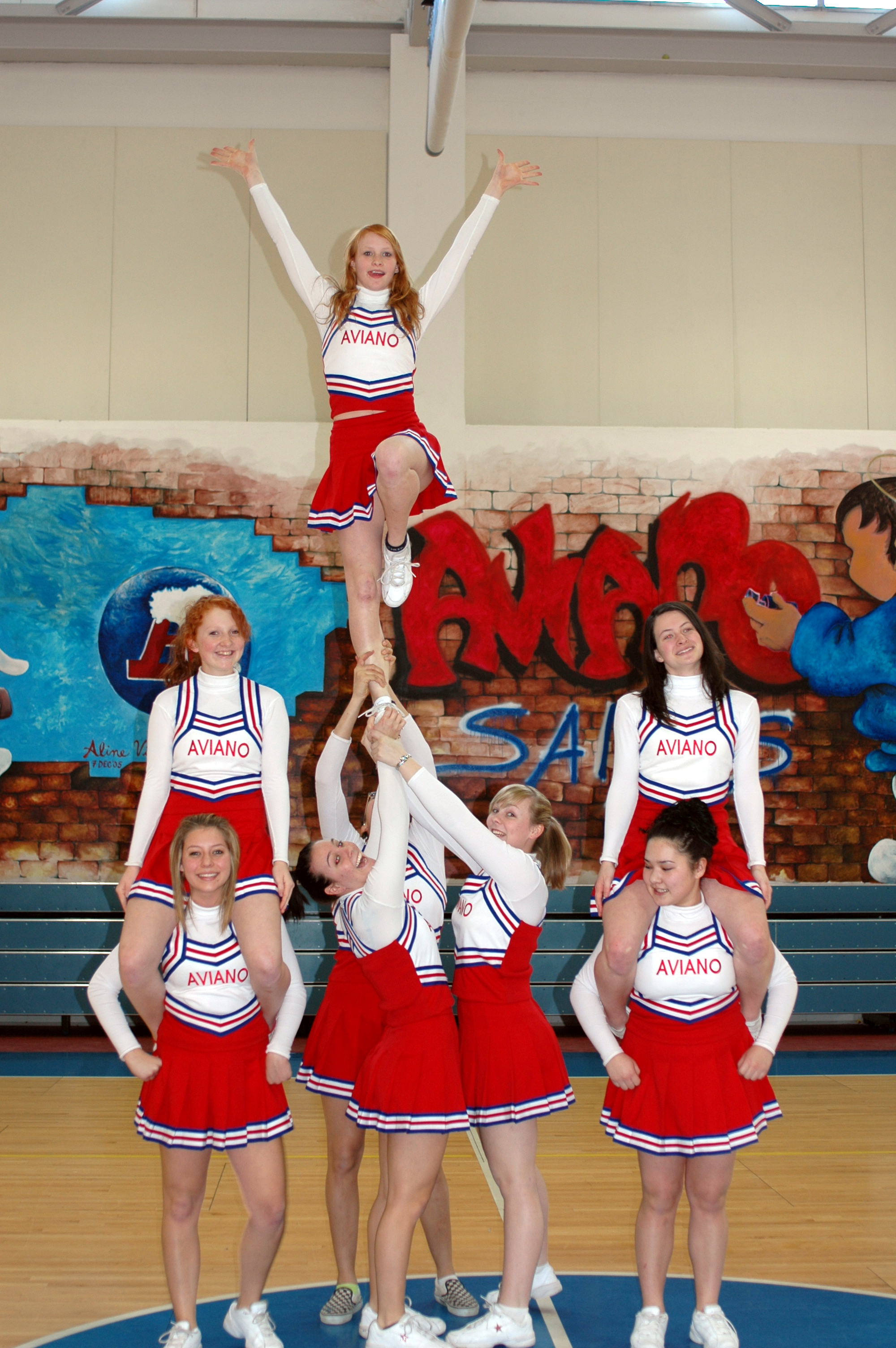 I attended Junior High School. My first days at school were a shock: girls, of the same age, looked totally different! They were wearing miniskirts (really short for Polish standards!), tight, short t-shirts and make-up! Looking at them in my jeans, sport shoes and loose marine blue t-shirt I felt like an ugly duckling. And they seemed like wonderful swans to me (of course now when I look at our pictures and see these pink or yellow clothes, awkward make-up, etc. I wouldn’t be so enthusiastic ;-)). I took a rapid make-up course with my mom (who at the beginning was skeptical, but then gave up), we went shopping, to a hairdresser and I started to resemble my American friends.

Thinking of my current job and looking back at my American youth-episode I realized that very often the most important cultural differences are in fact banal: what do you eat and when, what do you put on in certain occasions, whether you shout when you are angry or you try to suppress it. And that talking about it is very difficult – in order to truly understand these differences, you need to experience them in your own life.