InterNations co-founder, Malte Zeeck, is at it again! This time he makes his way through South America, visiting the Buenos Aires and Santiago Communities. Here are his impressions from Argentina last week!

With more than 13 hours, the flight to Buenos Aires is one of the longest non-stop flights that you can take from Frankfurt, Germany. As I got off the plane at around 9 a.m. at the Aeropuerte de Ezeiza in Buenos Aires after a two hour delay I felt tired and could have used a two hour back massage… However, arriving in Argentina gave me a feeling of excitement and anticipation. I haven’t been here for more than 5 years and I can already see how much the city has changed since then on the way to the city center. Argentina suffered severely from the state bankruptcy in 2001 and instable governments have not helped the country recover. While its neighboring country Brazil has risen to a major international player over the last few years, Argentina has had enormous problems getting back up on its feet. 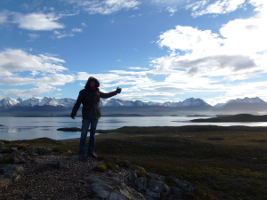 I was able to see different parts of Argentina aside from Buenos Aires, as well. My travels brought me to Ushuaia, the “end of the world” and the southernmost city of the country. Ushuaia is the capital of Tierra del Fuego Province and counts around 64,000 inhabitants. Getting out of the airport I felt like I was entering one of the fantasy novels of J.R.R. Tolkien, where you have huge snowcapped mountains and the mighty Beagle Channel which connects the Atlantic and Pacific Ocean. One really does feel like one is standing at the end of the world.
It is fall and the trees that cover the feet of the mountains are red, yellow, and brown, creating a magical atmosphere. A trip on the Beagle Channel, which divides Argentina and Chile, lets me discover the wonderful nature in this part of the world. Sea lions swam and jumped up alongside the boat, a few penguins clustered on one of the little islands, and the majestic albatrosses took off from the water as our boat came closer. A flight with a 4 person sports aircraft enabled me to get amazing views of the Tierra del Fuego National Park and of the town with its historic penitentiary. Once I was even able to live through all four seasons in one day: heavy rainstorms in the morning, the sun breaking through at midday, a perfect warm sunny afternoon, and snow in the evening! While here, I stayed at a small boutique hotel, Tierra de las Leyendas, owned by a well-travelled couple, which I highly recommend. 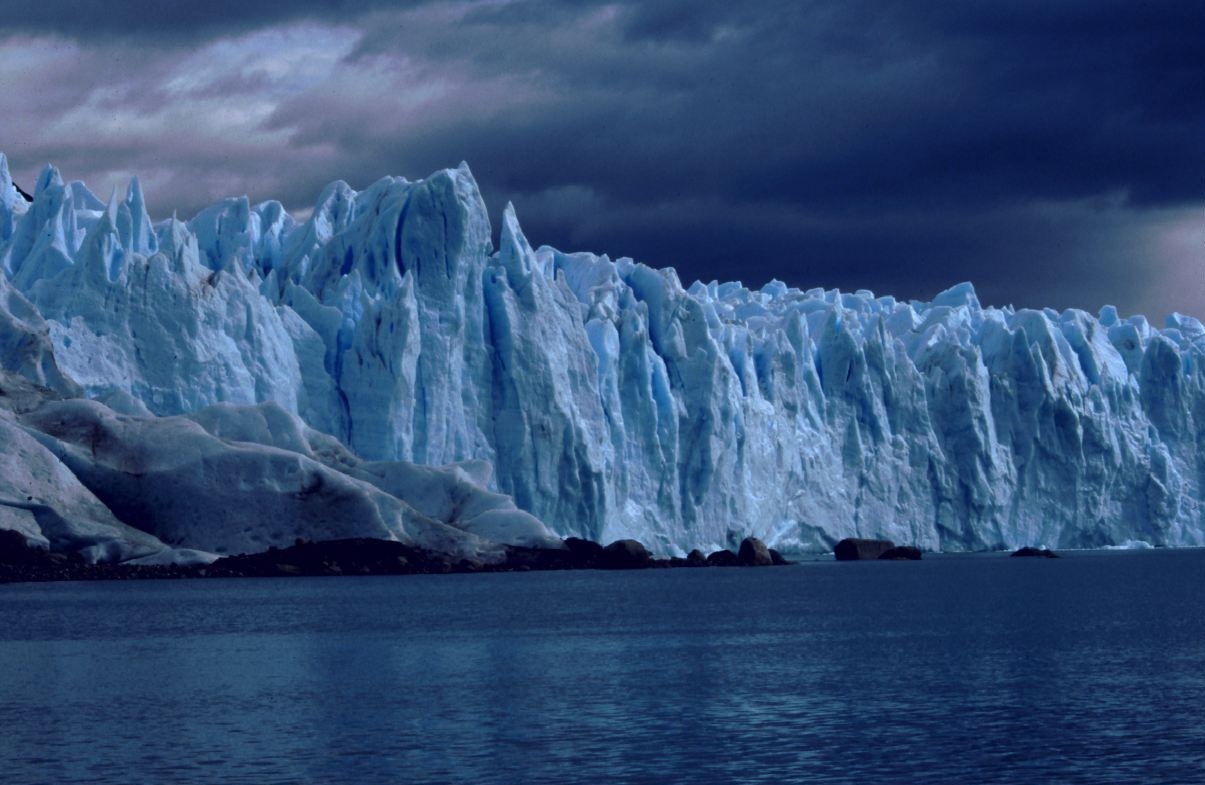 My travels also took me to El Calafate, a small town in between Ushuaia and Buenos Aires which was established to give tourists a base to discover the Perito Moreno, one of the world’s most impressive glaciers. With a rental car I drove the 80 kilometers to the national park and was quite excited to be able to take part in a mini-trekking tour on the face of the glacier. With a boat we approached the glacier which still grows 2-3 meters per day, and the view of this huge block of ice is simply stunning. It is not peak season at the moment, meaning just a few tourists joined me in the group. At the foot of the glacier we got metal spikes under our shoes and began the climb up the glacier. As this is rather unusual, it is a real adventurous feeling when you kick your spikes into the hard ice and climb higher and higher, passing many canyons and crevasses. After the trekking tour, the guides offered us some Scotch with ice from the glacier, and a warm stove served to warm us up. 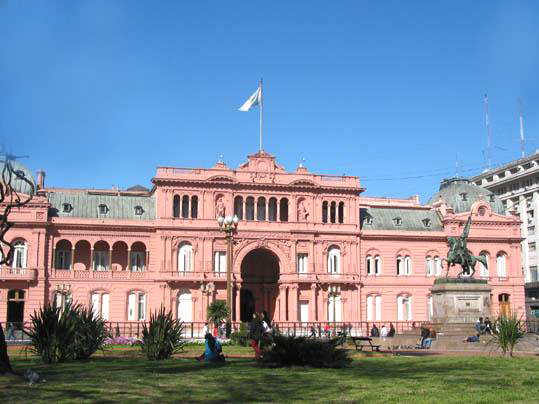 Back in Buenos Aires, I visited the major sights of the city, such as the Congress, the Obelisk on the Avenida 9 de Julio, the Casa Rosada on Plaza de Mayo, where Christina Kirchner, the Argentine president holds office, and the balcony which served Evita Peron to address the people of Buenos Aires. I wandered through the streets of St. Telmo and La Boca where the Boca Juniors soccer stadium is located and where the colored houses mark the border of the touristy area and the slum-like back areas. I was impressed to see how much the Puerto Madero quarter at the Rio de la Plata evolved, with all its fancy restaurants, hotels, and apartments. 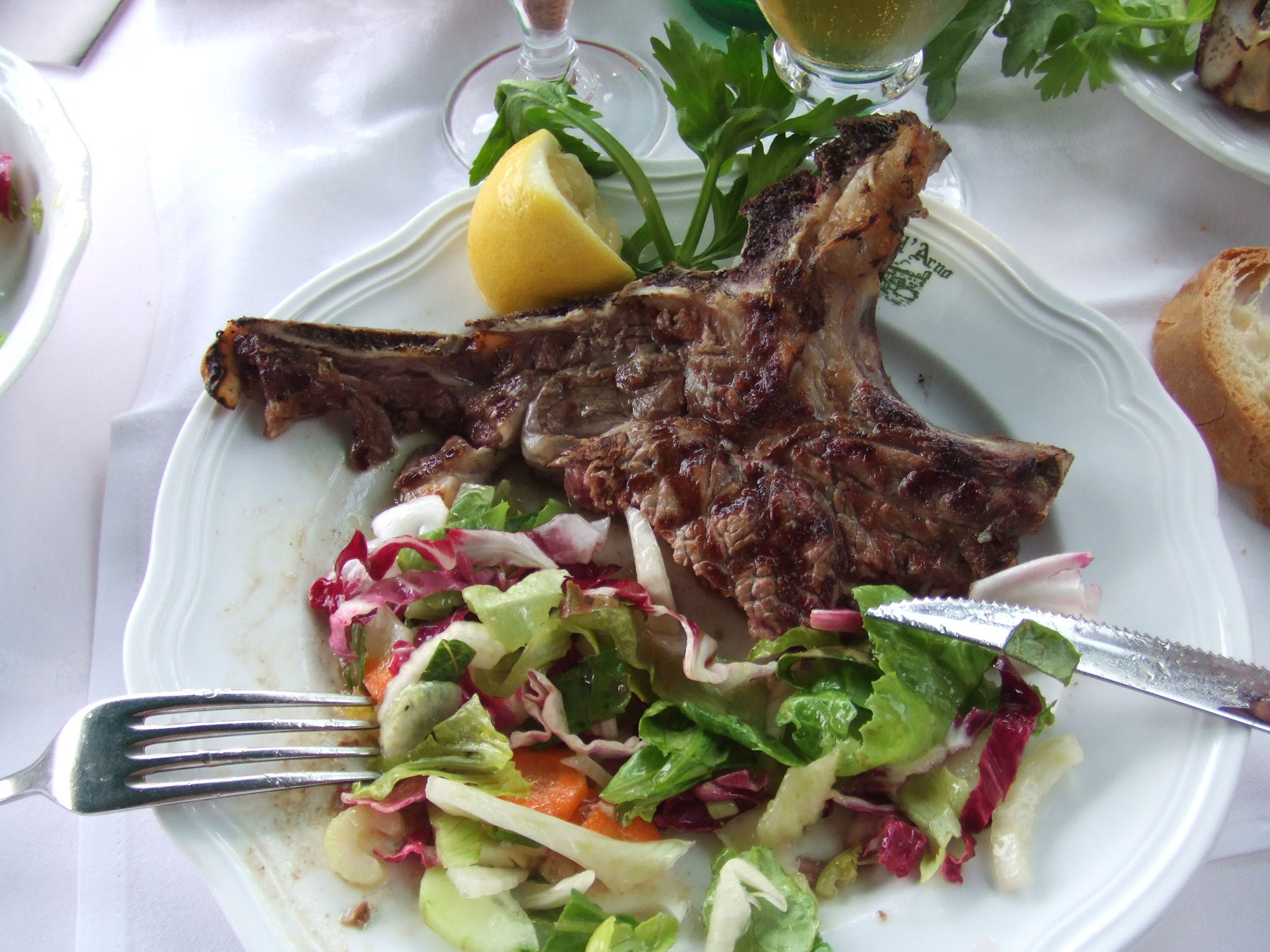 In the evening I had dinner with friends in one of Buenos Aires’ many famous parrillas, La Cabrera, in the trendy Palermo neighborhood. Parrillas are originally charcoal grills on which meat is prepared by cooking it very slowly, yet now many upscale Argentine restaurants use this method in their menus. Being famous for its meat, I felt like I had entered heaven with a juicy Argentinean steak and a bottle of Malbec. After dinner, I decided I needed to experience this city’s passion: tango. My friends took me to a non-touristy place, the Armenian Culture Club, and I was impressed to see a huge ballroom full of Argentineans of all ages dancing tango. Eventually I dared my first steps of tango. It was a little sad that I was unable to take the part of the leading man, but I had fun nonetheless watching people dance this passionate dance! That night I stayed at a charming bed and breakfast, “Los Patios de Montserrat”, which is run by our members, Graham and Brenda, and which I highly recommend. 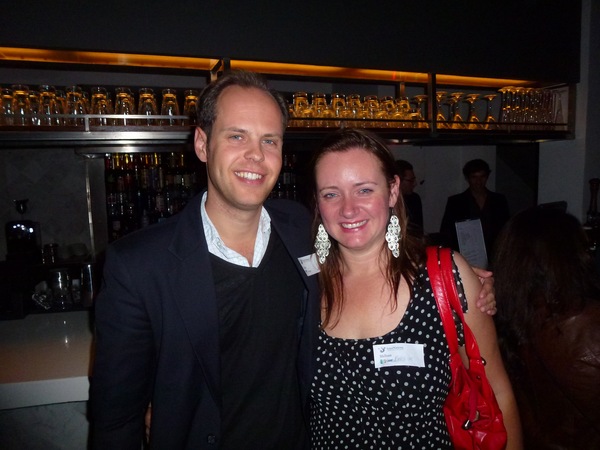 The InterNations Buenos Aires Event took place in the “in” district Palermo at a lounge bar called Prodeo Bar & Suites. The owner Mike, an American, welcomed me warmly. Unfortunately our Ambassador Samuel Warde was sick tonight. Nevertheless, I was able to introduce Melissa Barlow from Belgium as the new Co-Ambassador for the Buenos Aires to the 100 attendees. With more than 2,180 members, the Buenos Aires Expat Community is one of the biggest InterNations Communities in South America. Members come from all around the world and I got to talk to every one of them. It was good to get some feedback on how we can improve the website or our offline events. With plenty of red wine and Quilmes beer we have a lovely evening lasting well into the morning hours, quite common in Argentina!