As promised in our Blog on Tuesday, InterNations is pleased to introduce the remaining newly implemented Communities! Below you will find information about the city the Community is in and a bit about their respective Ambassadors. 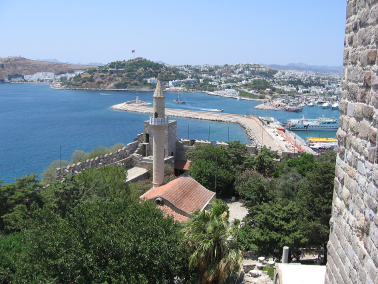 Originally a small fisherman’s town, Bodrum became popularized by a select few Turkish intellectuals around the 1950s. Today it is a favorite destination for tourists and was able to profit from the real-estate boom that took place over the years. Bodrum quickly became the site of considerable foreign and domestic real-estate investment, especially for Turkish and Western European investors. It is no wonder that Bodrum has been such a hit, with its whitewashed houses, blooming oleander bushes and subtropical temperatures, who wouldn’t want to move here?! 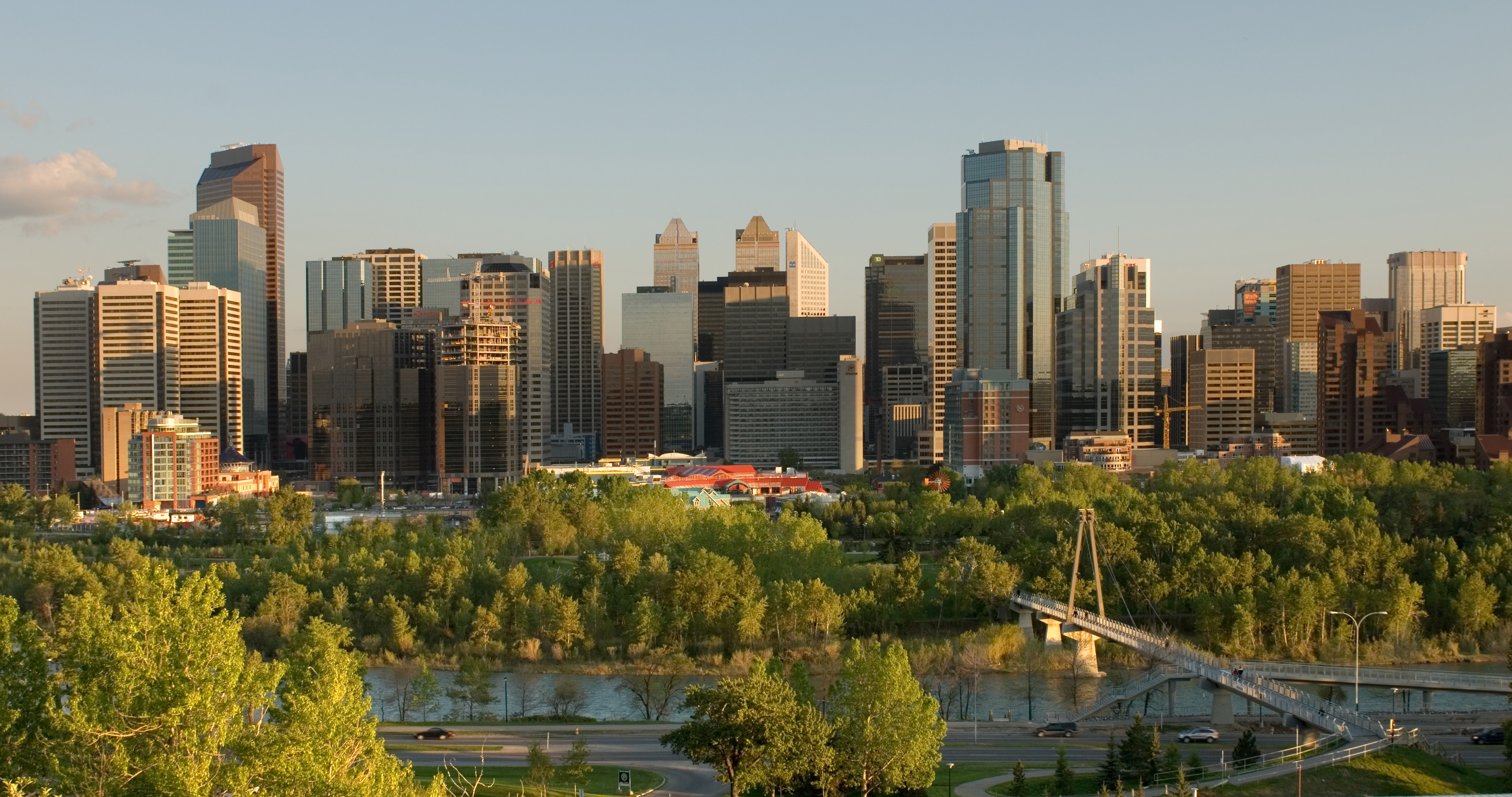 Calgary is the largest city in the Canadian Province of Alberta, with around 1.3 million inhabitants in the metropolitan area. Initially an oil mining town, Calgary is well known for its rugged Western style. As it originally profited from the energy sector, which slumped in the 1980s, Calgary had to reconfigure its economy. This proved successful and Calgary has been profiting greatly from the tourist sector, the high-tech manufacturing industry, as well as being aided by the boom in oil prices of the former decade.

The InterNations Calgary Expat Community is proud to have 244 members from 44 different nationalities, and is quite happy to have become its own official Community! Calgary boasts an international flair with a high volume of multicultural events; concerts, film festivals, fine arts exhibits, ethnic food festivals, etc. are the norm here! Plus, who wouldn’t want to live in a city ranked the world’s cleanest in 2007 and placed first as eco-city in 2010?!
The two InterNations Calgary Ambassadors, Yuan Gloria Shang and Kimberly Rafuse, are extremely pleased to be able to get to bring the globally-minded Calgarians and expats together. Yuan, who loves networking and travelling, is from China and moved to Calgary in 2006 for work. Kimberly is a Canadian native, originally from Ottawa, who moved to Calgary in 2010. 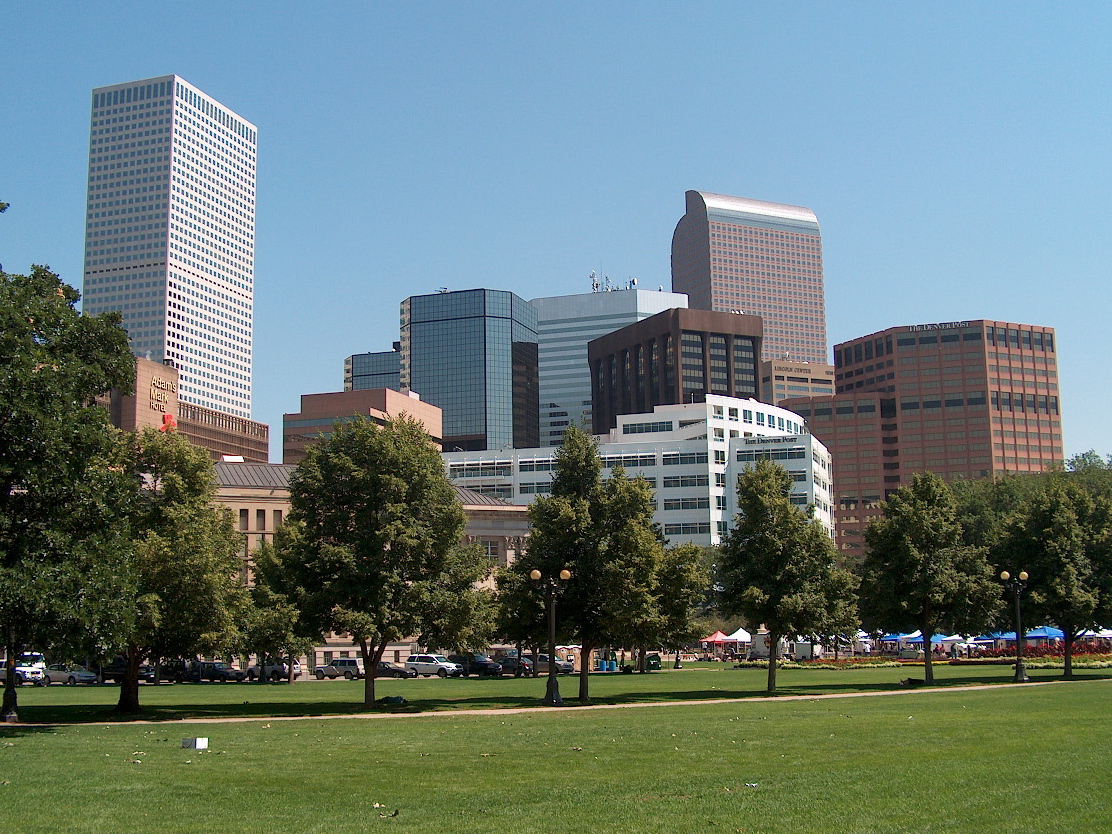 Nestled in a valley in front of the Rocky Mountains, Denver is the capital and most densely populated city of Colorado. Known to most Americans as the “the Mile-High City”, because it is exactly one mile above sea level, Denver attracts many tourists annually. Despite its being so populated, Denver residents not only enjoy the breathtaking scenery surrounding their city, but the many parks and green spaces that the Denver city council has incorporated into the cityscape fit in beautifully with its reputation as being a very active and outdoorsy city!
Thanks to its geographical location, Denver has attracted many telecommunications companies, mining and energy companies, as well as being home to many fast food chains now spread out across America, such as Chipotle Mexican Grill and Quiznos Subs.

Making the InterNations Denver Community official, was a welcome step forward for 333 InterNations members stemming from 50 diverse nationalities. Already having had some quite successful Events, such as at the swanky Wine Loft or the tasty Washington Park Grill, the Denver Community is looking forward to mingle with global minds as an official InterNations Community!
The InterNations Ambassadors also bring quite an international flair with them: Scott Bernard from Ohio lived in Germany and Singapore before moving to Denver, and Martina Reimer from Germany, lived in France and Belgium, before calling Denver her new home in 2009. 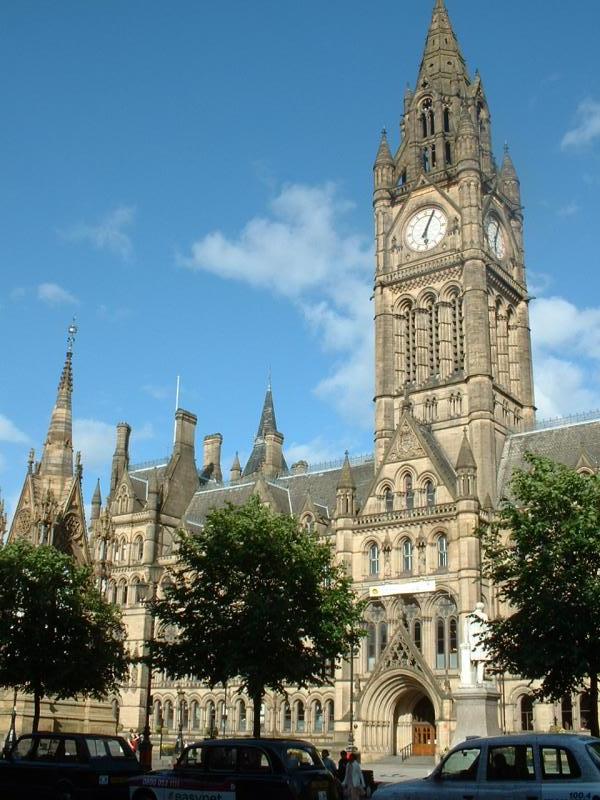 Manchester is known for being the world’s first industrialized city, the site of the world’s first railway station, and of course, the famous premier league soccer teams, Manchester United and Manchester City. Having begun as the leading center for manufacturing, Manchester’s economy is now largely service-based. It is still however ranked the second-best place to do business in the UK.
Apart from its economy, Manchester offers some beautiful and very cross-the-board architectural styles, from Victorian to contemporary. It is also surrounded by six nature reserves, which offer its residents a good escape from the hectic and often smoggy city life.

With 250 members from 49 nationalities, it is high time that the InterNations Manchester Community becomes official! The Ambassador for the Manchester Community, British-born Bilal Bham, who has Indian roots, is pleased to be able to let the official international mingling begin! Having lived abroad in Germany, Poland and France, Bilal is well aware of what it is like to be an expat. Therefore he can let his experience help him make the transition for the Manchester expat members a more pleasant and less turbulent one. 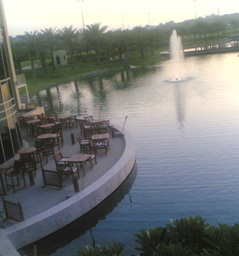 Literally meaning “the top of the tent”, Ras al-Khaimah is located at the north end of the Arabian Gulf coast, and is one of the seven United Arab Emirates. This once small fishermen and pirates’ nest rapidly expanded into a larger city. Artfully blending ancient traditions and modern life, Ras al-Khaimah offers a peaceful sanctuary to its residents and visitors.

Economically speaking, Ras al-Khaimah, since it never produced much oil, is the UAEs largest cement producer and also had the first pharmaceutical industry in the Gulf region.
Due to the rather unusual climate for this region, Ras al-Khaimah has, as many Emirates, succeeded in drawing a high degree of tourism to its banks. With abundant vegetation, as well as the lagoons alongside the emirate, Ras al-Khaimah offers a diverse habitat of flora and fauna.