When I moved from the Netherlands to France last year, my life was about to change: I was about to see if I could actually live on my own in a foreign city. While moving abroad goes hand-in-hand with learning a lot of new things, it also changes your perspective on life — even if you don’t notice it at first! 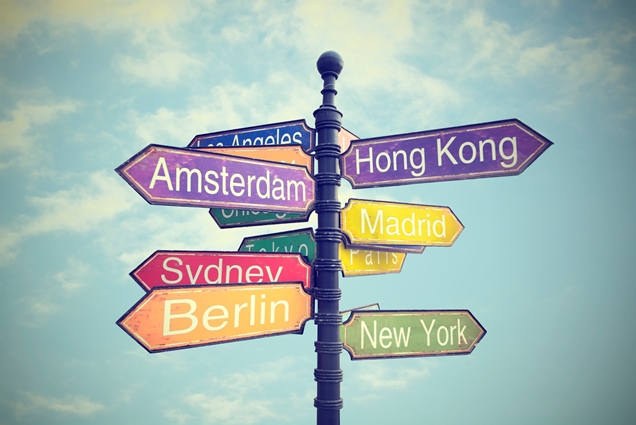 1. You can start over (whether you like it or not).

Moving to a foreign city can be unsettling, particularly the thought of leaving your family and friends behind. Especially when you don’t know anyone, starting over is inevitable.

However, you can make the most of this. You can try out new things you normally wouldn’t do back home. For example, find exciting ways to familiarize yourself with your new city. Go out, try new restaurants, rent a bike, and learn to speak the local language. That way, you will quickly learn that moving alone to a new place isn’t as bad as you might think.

The idea of completely starting over terrified me at first, but being open to new experiences has given me the opportunity to leave my comfort zone. I lived in an alpine town in the French Alps, where paragliding was a popular sport. I’d always dreamed about doing that, but there had never been an opportunity. (A special sort of paragliding called “dune soaring” has been gaining in popularity in the Netherlands, but for obvious reasons, I wouldn’t be launching myself from a mountaintop back home…)

When I decided to just go for it, it wasn’t as frightening as I’d thought. It was actually a great experience — apart from my feeling so sick I had to tell my instructor I wanted to be on the ground as soon as possible. But I was still very proud of myself for daring to give it a try. 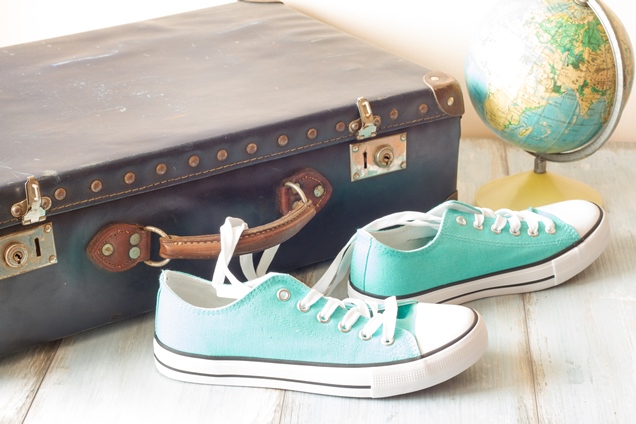 2. Home is where your suitcase is.

I used to find it hard to relate to the quote “the best things in life aren’t things”, but after I moved abroad with two suitcases in tow, it started making much more sense. You only pack your essentials, as anything else simply doesn’t fit into your luggage.

I, for one, found it hard to leave the first room I had lovingly furnished and decorated all on my own. But I soon realized that I didn’t actually need my beloved vintage armchair or poster collection to thrive in another country. You can make your home practically everywhere, and having fewer possessions allows you to appreciate what you have as well as what you have done.

The various city trips I took while I lived in France were way more valuable than I could have ever imagined. These non-material aspects of life abroad are the most important, and they could never be replaced by any item you can fit into your suitcase. 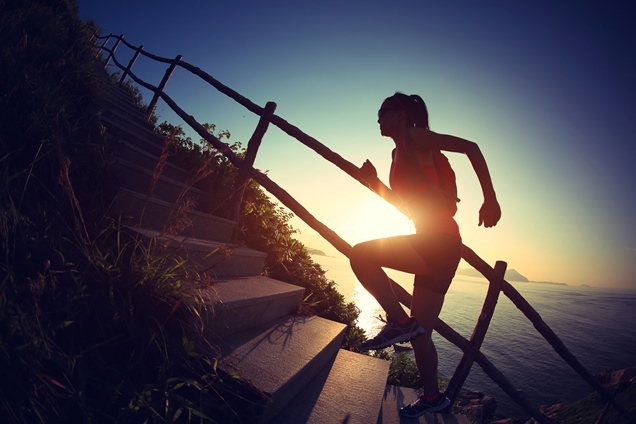 3. No challenge is too big.

While the process of moving abroad is already a big challenge in itself — the paperwork can be extremely daunting — you’ll eventually master the skill of dealing with little challenges that come with living in a foreign city. Whereas you used to get nervous when getting from point A to point B without speaking the local language, you can now effortlessly find your way around on public transportation.

I recently moved to Munich and I found it quite overwhelming to get accustomed to another new place I had to call home for the next six months; I didn’t know where to start! What if I ended up hating this big, busy city — so different from the cozy small town in Zeeland where I grew up and the picturesque French resort where I’d stayed before? What if nobody understood my German?

I had no idea I would end up loving German (and Bavarian) culture that much. Meeting local people to practice my German proved to be a great way to discover Munich in a much more authentic way. I felt that having successfully settled in and set up my life in a new city, I could take on everything! 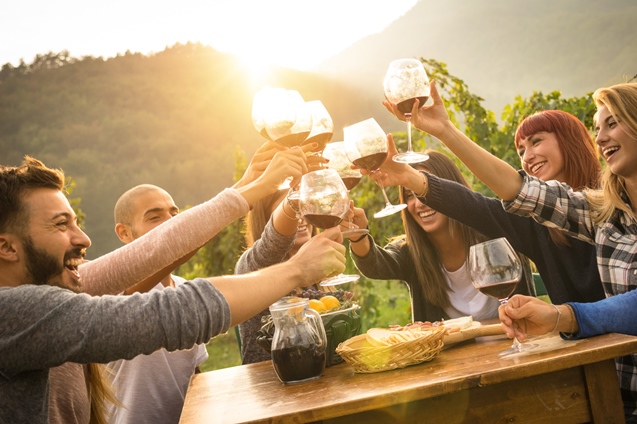 4. It teaches you to appreciate your relationships more.

Your main motivation for moving abroad could be to get out of your hometown: you’re tired of the same old routine and you are looking for a new adventure. But living in another country than your friends and family can be hard, and many people think that it will harm your relationships.

You don’t get to see your loved ones as often as you’d like and missing out on family gatherings comes with a little bit of guilt. When you get a break from work and you have time to visit them, it’s often not more than a long weekend. But this makes the time you spend with them special.

I don’t talk to my family every day, but when I do, I appreciate the time that all of us take for our regular Skype call. I like sharing anything important that’s going on in my life much more now that we are no longer living in each other’s pockets. Surprisingly, moving abroad has even strengthened the relationships I have with the people close to me. 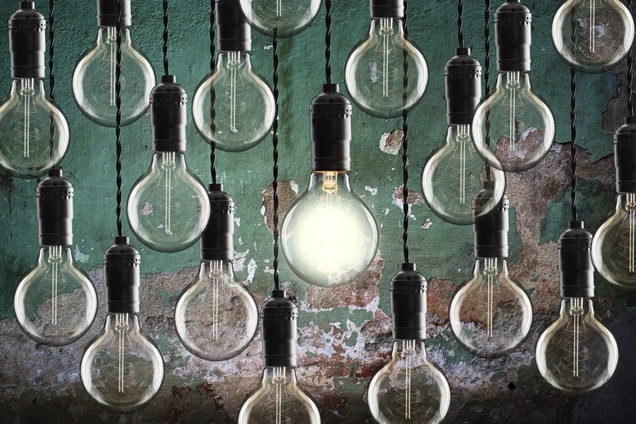 5. You can benefit from an unexpected creativity boost.

Moving abroad can even boost your creative thinking skills. While the ancients claimed that “those who travel across the sea only change their skies, but not their souls”, modern studies show the exact opposite: people who live abroad are indeed better at engaging with other cultures.

I found that a change of scenery helped me to be more flexible regarding the way I think. Trying to blend into a different environment, you’ll learn to take a different approach towards problem-solving, and you will become aware of certain issues you hadn’t seen that way before.

Living in France, for example, has made me realize how proud some people my age are of their heritage — an attitude I’d mainly associated with older generations. But they were more than happy to explain which aspects of French culture they think worth preserving, which inspired a few thought-provoking discussions.

So, moving abroad did change my perspective on life quite a lot, and I think it was the best decision I’ve made so far. I am sure that there are a million other reasons why you can benefit from the special knowledge and insights gained — what are yours?

Lena Waterman works for InterNations as an Editorial Office Intern while studying international business and languages in the Netherlands. She loves cats, discovering new cultures, and finding the best food places in and around Munich.