When you walk off that airplane as an expat for the first time, do you realize how your life is about to change? You may have heard stories, met other expats, and even had friends who were expats from other countries, but when your own turn comes isn’t it different? 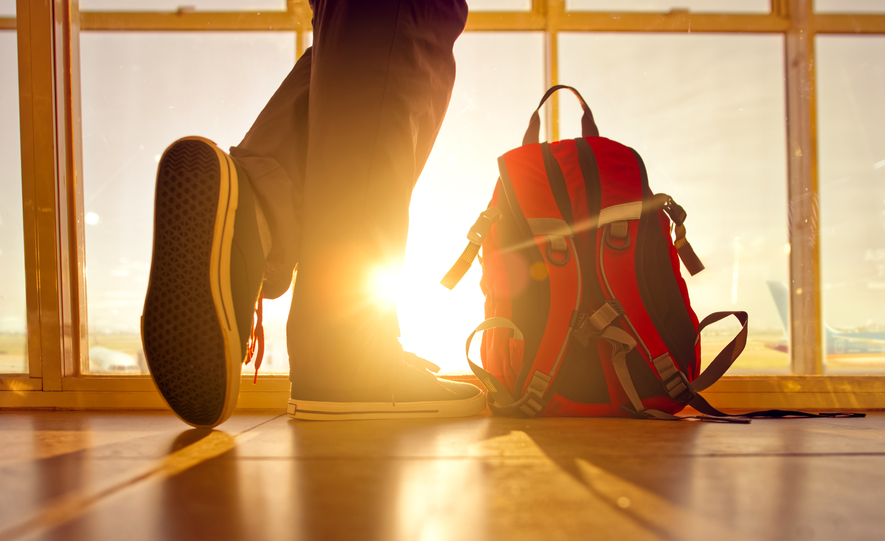 Afterward you go through all the standard phases of expat life. You settle in, get exposed to a new culture, make some friends in your new location, grow used to your new routine, and become accustomed to both the pluses and minuses of your new life. Apart from those expatriates who rush back home soon, others start participating in local life in some form or other. You develop views on local politics, start supporting your city’s soccer team, and give gifts during local festivals.

This means you are beginning to assume a split identity. As an expat you are now both ‘them’ and ‘you’. The share of each part of your new identity could vary, changing the respective fractions of ‘them’ and ‘you’. 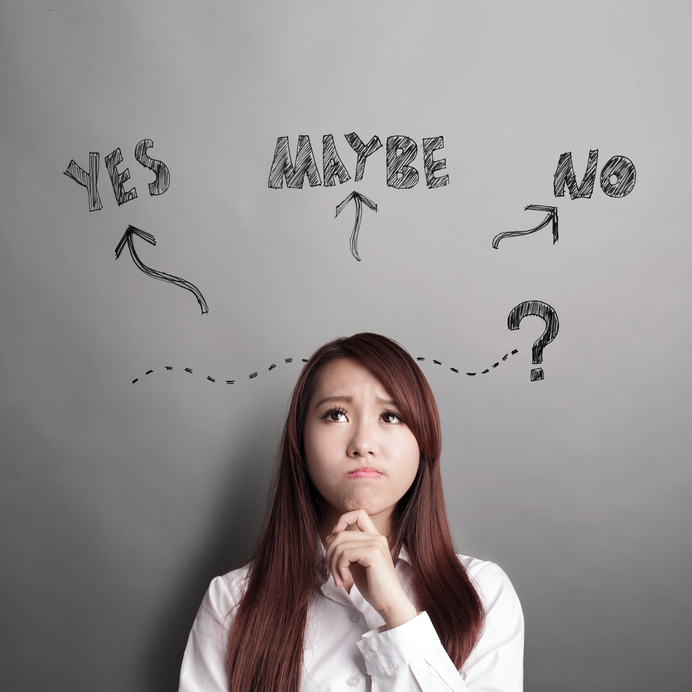 This identity has a strong hold on you when you, as an expat, identify strongly with your home culture. Typically, this occurs when you have moved only recently or moved to many countries for short stints. If you have such an identity, you are likely to feel unsettled in your new location. You tend to relate to your home culture whenever faced with an unfamiliar situation. If the cab driver expects a huge tip, for example, you will decide based on whether you would have given one in your hometown.

Left My Home and Family 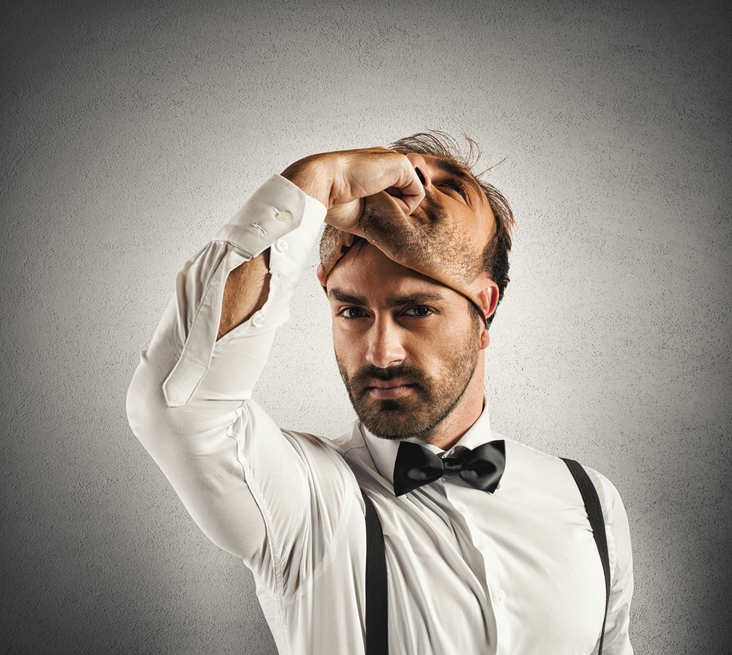 The second identity is dominant when you have started identifying strongly with a foreign culture and issues back home have receded to the background. Typically, this occurs when you go home infrequently, don’t keep in touch with old friends, and have developed a strong community in your new environment. This is quite like the process individuals go through prior to becoming naturalized citizens of a foreign country, where they have lived for so long that their identities have changed fundamentally.

Both Here and There

This is a midway ground between the other two split identities. It can be a transitional phase when you are moving from the first kind of split identity to the second one. In this phase, you fluctuate between strong and weak identification with your new environment.

This is probably the type of identity that is most predominant in the expat community. Expats usually don’t live in the same foreign location long enough to develop strong ties, yet they do often stay long enough to become quite familiar with the foreign culture. This is a state when you frequently switch between the behavioral style adopted from your home culture and that practiced in the foreign location where you reside.

As an expat you have to learn to switch between your ‘home’ and ‘away’ identities. At times the switch may be unconscious, but ideally you should be able switch consciously. This will enhance your ability to network and thrive both professionally and socially in a foreign location. 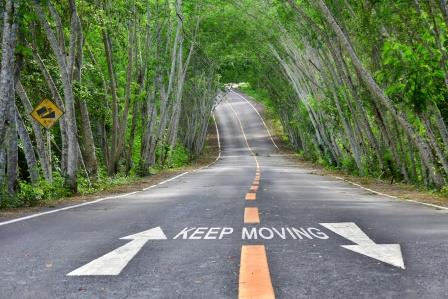 While complete naturalization may seem like a perfect solution to not fitting in a foreign culture, it may not be strategically sound. As an expat you may be better off remaining a foreigner to a certain extent. It creates a distance that can lead to much needed privacy. It is also an acceptable excuse for not following social norms if you don’t want to. Identifying strongly with a foreign culture is still fine, but you should not give up all significant ties to your country of origin.

As an expat, you have probably experienced your identity being held up to scrutiny. It is not uncommon to be judged about your professional intentions, personal interests and even your moral values. Identity management is a priceless skill in such an environment. So learn how to be friendly in a foreign culture, but also to quickly withdraw into your shell when you need to. Develop methods of localizing your identity if it helps you settle in, yet do not forget that you ultimately came from somewhere else.

Rohit Chattopadhyay is the founder of Culture Cushion™ Consulting, a firm that offers personal branding services to expats and immigrants. He received his Ph.D. in Communication from the University of Pennsylvania, USA. Rohit has conducted independent research on cultural identity issues apart from working as a marketing research and marketing professional in Canada, India, and the United States.