The Pub Club in Maadi: A Multinational Oasis

Maadi, a locally famous neighborhood south of Cairo, is one of the few places in the desert city where you can find a cornucopia of international bars and restaurants. Nestled among the rare leafy greenery, you will also find the British Community Association, a popular port-of-call especially for Cairo’s English-speaking expat community. 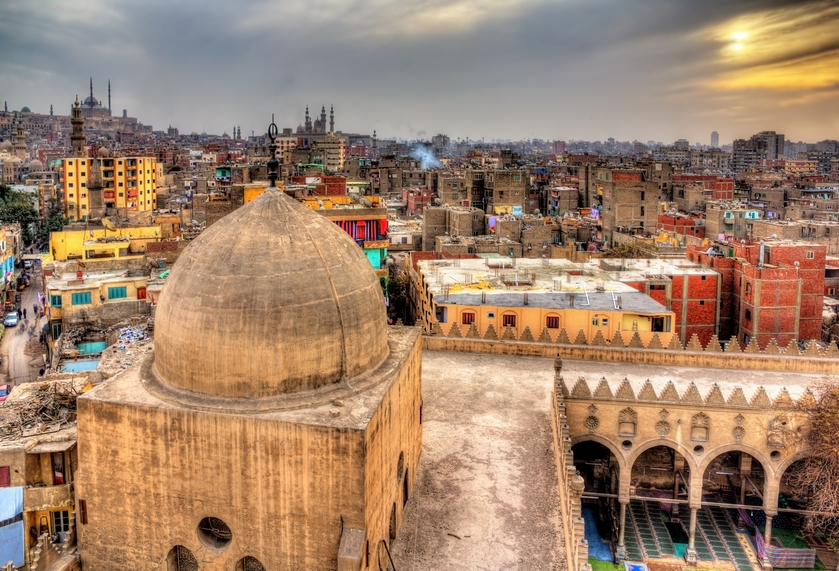 A group of guests is waiting impatiently at their dark wooden table: finally, they will find out the results of the latest pub quiz league. Has this team managed to lift this year’s trophy?

Right from entering the league, an annual competition rolled out by the BCA, they gained the lead among 20 competing teams. From football shirts to foreign affairs, from Disney songs to historical trivia, they seem to have an answer to (nearly) all the questions the moderator throws at them. Not even having to guess Hollywood movies from stills of Johnny Depp can faze them.

“We don’t have a specialist subject — that’s why we usually succeed,” says Chris. The team’s initiator and one of its core members, the owner of an ad agency and writer has been living in Cairo with his Chilean wife for two years. “But we are quite good at hits from the 1970s and 1980s — we’re getting old,” he laughs. 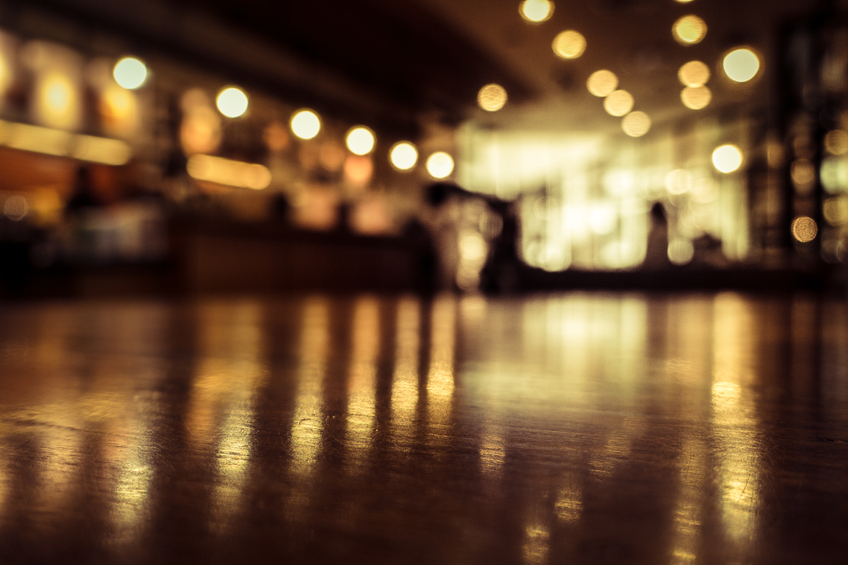 The tight-knit group eagerly anticipating the final score is part of the InterNations Cairo Pub Club. Their diverse activities, by no means limited to several multinational teams running in the very British pub quiz competition, have become a fixture in the social calendar of Cairo’s expat circles: once, they threw a big birthday bash — complete with a live rock’n’roll band — for a single expat woman who’d left her support network of family and friends behind in the UK.

Forming such ties far from home has brought them all together in this ten-million-strong mega-city. Cairo, which has gone through a revolution and considerable political upheavals, still suffers from ever-present, albeit less visible security issues. What it also suffers from is the media coverage that tends to overemphasize the negative aspects of life in the Egyptian capital.

Outside the Expat Bubble: Blurring Boundaries with the Locals

The InterNations Cairo Pub Club and its quiz teams unite expats of different ages, from a variety of countries, and with a wide range of professional fields and interests: from Austrians to Australians, from movie buffs to musicians.

And then there’s Neil, co-host of the Pub Club Group. He came to Egypt two years ago to work on the Cairo Airport Development Project TB2, the complete modernization of the old and overcrowded airport terminal. Working together with 500 Turkish and 3,000 Egyptian employees, he considered this task one of the biggest challenges in his life. 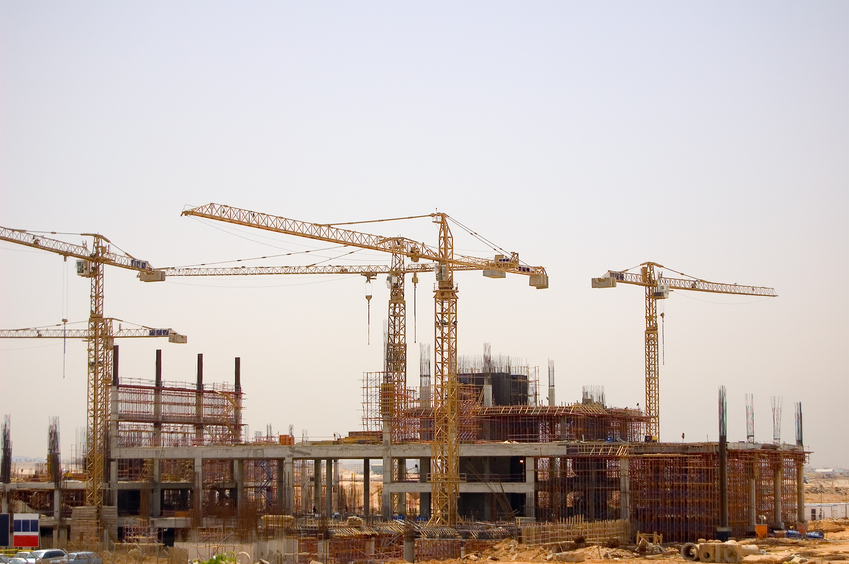 “My manager gave me a great piece of advice on day one. Smile and be friendly, and you’ll get on,” Neil says. “Well, this still holds true, but with the issues involved in completing a major project, putting on a smiling face has sometimes been rather difficult. What has saved my time in Cairo is the social life I have created for myself.”

For Neil, the important thing about the Pub Club is ensuring that all members feel welcome and get involved. Over time, an increasing number of people have attended their events, hitting a record high of up to 80 — among them expats new to Cairo as well as Egyptian guests who had never participated in a pub quiz before. Each and every one took an active part in the game.

“They surprised themselves with what they knew — from Mr Men characters to the number of colors in the South African Flag to where the Nile starts!” Neil remembers.”Plenty came back again as the first night was such fun.” 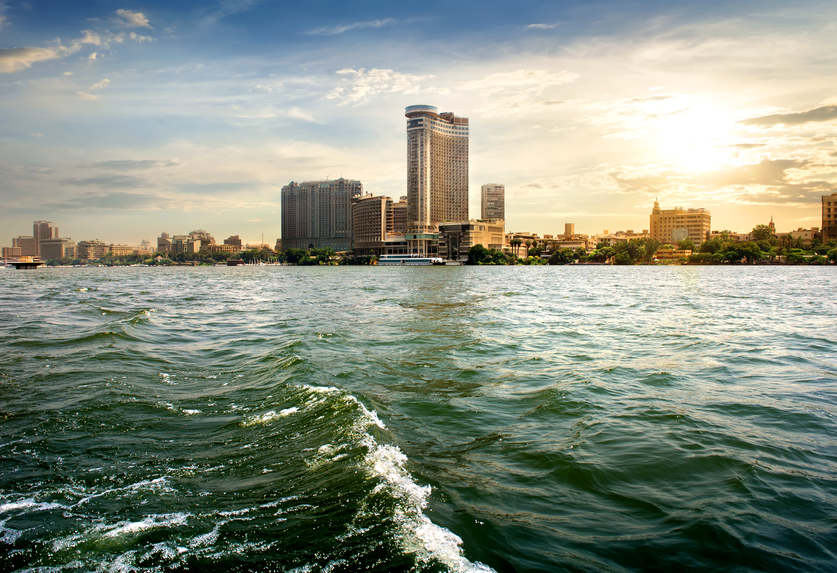 Not only because of neighborhoods such as Maadi, where many foreign residents live in an expat bubble of clubs and compounds, integrating in a city like Cairo can be a challenge of its own. Attending events together with local guests is one way of overcoming the boundaries that are impossible to deny. Meeting some of the Egyptian InterNations volunteers who bring the community together is another way of better understanding their home — volunteers like Dahlia, who runs the Cairo Lunch & Munch Group.

Born in Cairo, the well-traveled businesswoman goes on frequent business trips to Europe for her own consultancy. She was introduced to InterNations on the go, in an international airport lounge, and had benefitted from the network by making new connections in several countries, long before she joined the Cairo Community.

“Sometimes, I feel more like an expat than some expats in Egypt. I am always travelling abroad, while it is the first foreign assignment for some who are new to Cairo”, Dahlia warns about labelling people too quickly. But she does her best to support the new arrivals and answer their questions.

And she learns a lot from the foreign community, too, even about her own city: “They know more about places I have never been to; for example, they see downtown Cairo with fresh eyes and try out venues I know from twenty years ago and that just used to be no-go places back then. It’s an exciting back-and-forth exchange of information.” 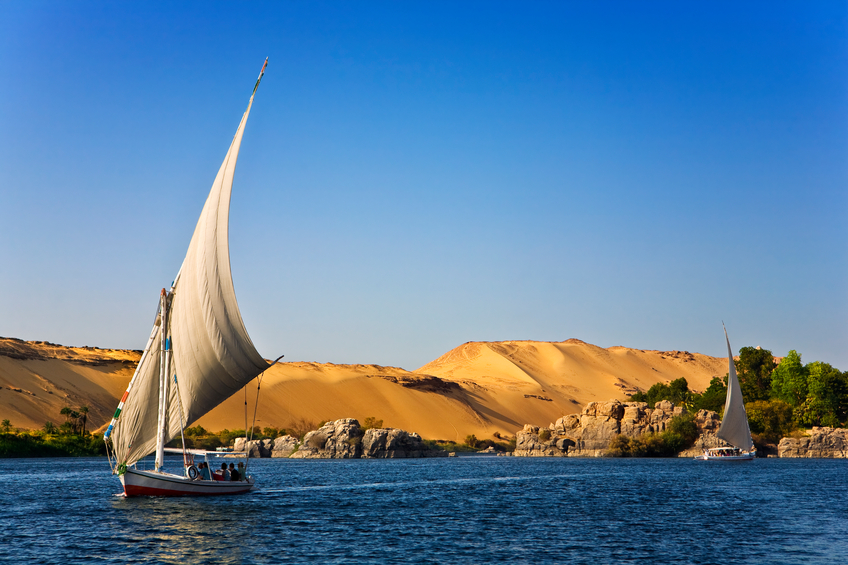 What’s her favorite spot? When she is not praising Alexandria, its cultural heritage, Mediterranean waterfront, and fresh seafood, she keeps returning to Egypt’s main artery from times immemorial: “Anything on the Nile! I live by the airport, so I’m far away. Whenever I can go there and take my group along, I do that. It’s a very romantic place.”

“You have a chit-chat with the lunch group, and then the conversation goes into the direction of what is happening in the country,” Dahlia explains. “But the main questions I always get are about cultural sensitivities. What can you say versus not say?” Expats are curious about understanding and respecting the host culture, which becomes even more pronounced during Ramadan.

What about security? Dahlia describes her city as very chaotic, still. But, she adds, many expats live in the above-mentioned bubble and will not feel this.

“Everything is rolled out for them. Only if you are part of a community like InterNations will you touch base with what’s going on here”, says Dahlia. 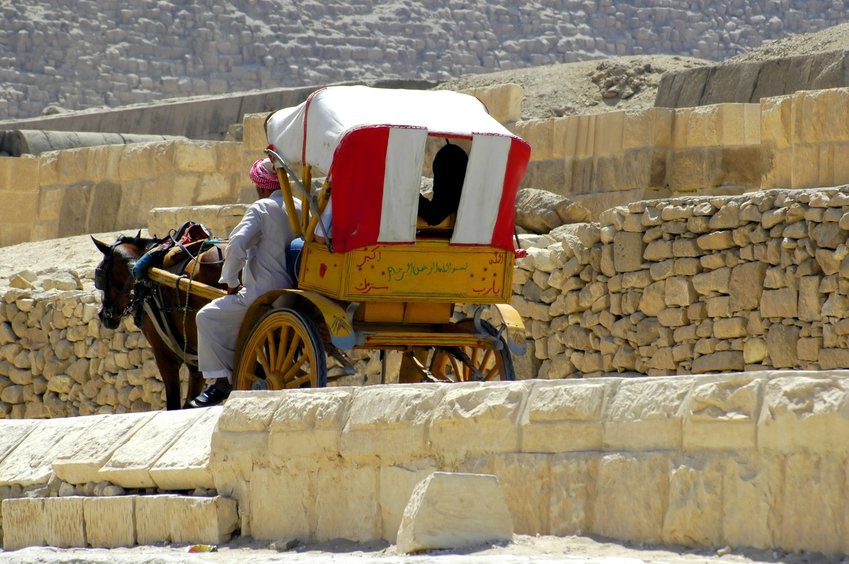 “There are other types of expats coming in now: many new arrivals seem to be afraid of working in Egypt, because of what the news tells you. Compared to five years ago, it’s safe now. The media is painting a picture that’s not really correct. This image can even be a burden when we set up events and activities for our community.”

After settling in in Cairo, Chris has also adapted to local life, even when it comes to concerns about safety: “I guess we are so used to it that we get less worried about things. You realize that the problems are probably not going to hit Cairo; they are pretty much outside of the city.”

Indeed, there is a fine line between taking reasonable precautions and overreacting, one of the many challenges the InterNations members in Cairo face.

The Final Countdown: The Last Round before Summer

So, did Chris’s team meet their personal challenge in the final pub quiz round? It was unfortunately not them who prevailed on that hot summer night, though, ironically, their victorious rivals were another competing InterNations team.

Nonetheless, after scoring so many points in previous matches, they were not to be beaten: although they only placed fourth in the finals, the trophy was still theirs in the end. 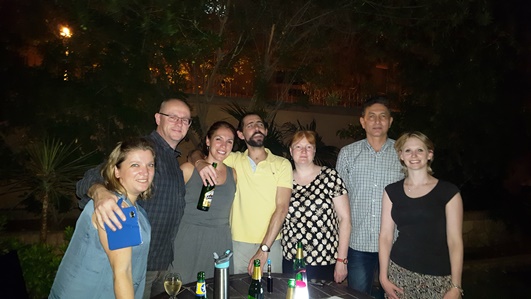 Cue: celebratory yelling, spontaneous hugging, and swigging one last round of drinks. The actual prize — vouchers to a local restaurant — mattered far less than those shared moments of joy.

On this high note, the Cairo Pub Club left for the summer break — a traditional time for farewells in the expat community, when assignees often move on to a new posting and teachers take a well-deserved vacation. In September, they will start welcoming newcomers once again, ready to see an ancient city all anew.