It’s that time of year again; the time when many people jet off abroad to warmer climates in the search of relaxation and discovery. The United Nations Educational, Scientific and Cultural Organization (UNESCO) has recently released an updated list of World Heritage sites, highlighted for their cultural and natural significance.

Here are seven, new and long-standing, world heritage sites to consider visiting on your next adventure abroad.

One of the newest World Heritage sites, introduced in July 2016, this area in central-eastern China is well worth a visit if you’re on the hunt for a once-in-a-lifetime adventure. Not yet widely known among international visitors, this mountainous area has been popular among Chinese tourists for a while. 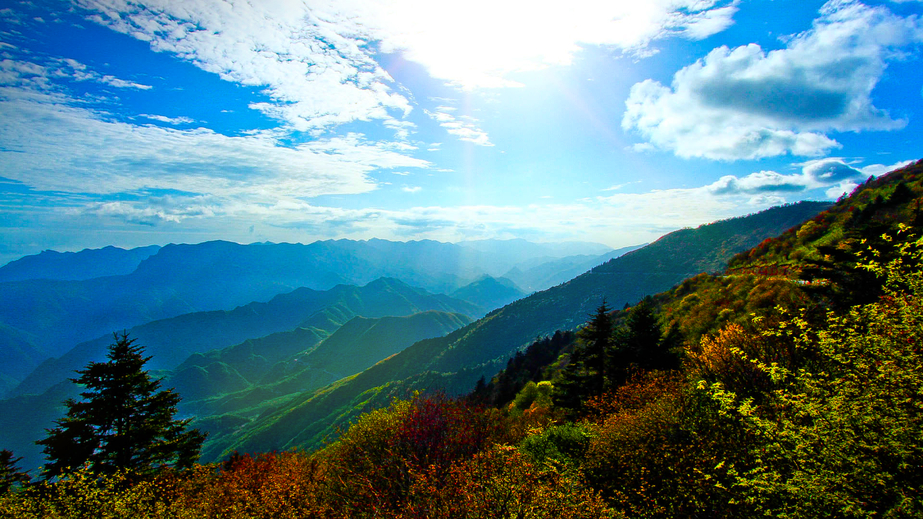 It will offer you the chance to glimpse a variety of local flora as well as many rare animals, for example the clouded leopard, the golden monkey, and the Chinese giant salamander.

Given that you may also see bears around here, this forest is definitely for the more adventurous, but it will be a truly enriching experience. The region is one of three areas of biodiversity in China and also features noticeably in botanical research.

Currently a hotspot for tourists, Prague is a must-see when you are touring the European continent. Described by UNESCO as “one of the most beautiful cities in Europe”, this city has roots dating back to the 11th century. In fact, it has not changed dramatically from its origins in the Early Middle Ages. The gradual additions and lack of demolitions have turned Prague’s architecture into a mixture of Gothic, High Baroque, and 20th-century modernism. 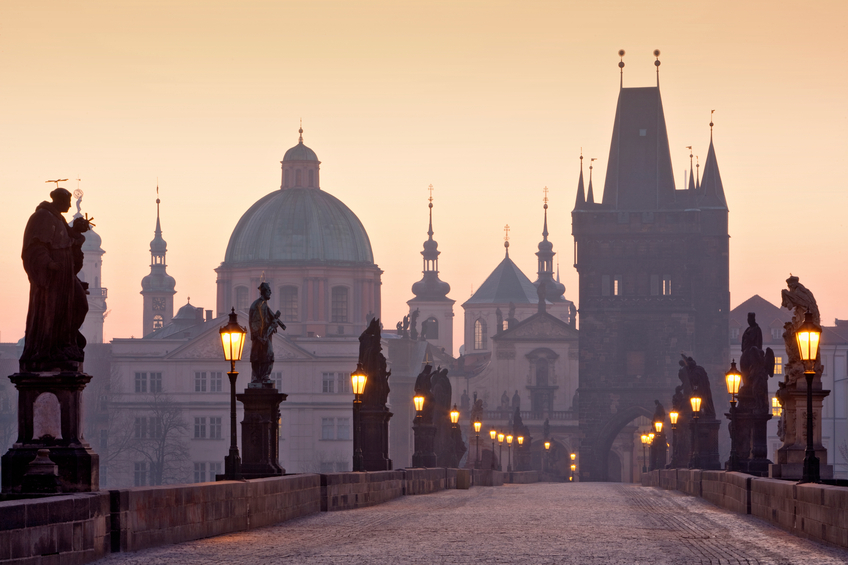 Not only does the city have architecture worthy of a thousand photos, it also has a history to marvel at. Prague is home to one of the oldest universities in Europe, founded in 1348, and due to its political and intellectual significance across the ages, it has been linked to names such as Kafka, Mozart, and even Einstein. Indeed, the city is known as the intellectual and cultural center of Central and Eastern Europe — the ideal destination for any culture buff.

If you know your Pandora from your Medusa, and your discus from your javelin, Olympia might be the perfect place for your next summer holiday. Set in the so-called Valley of the Gods in the western Peloponnese, Olympia is not only the ancient site of the worship of Zeus, but also the original location for the first Olympic games in 776 B.C. 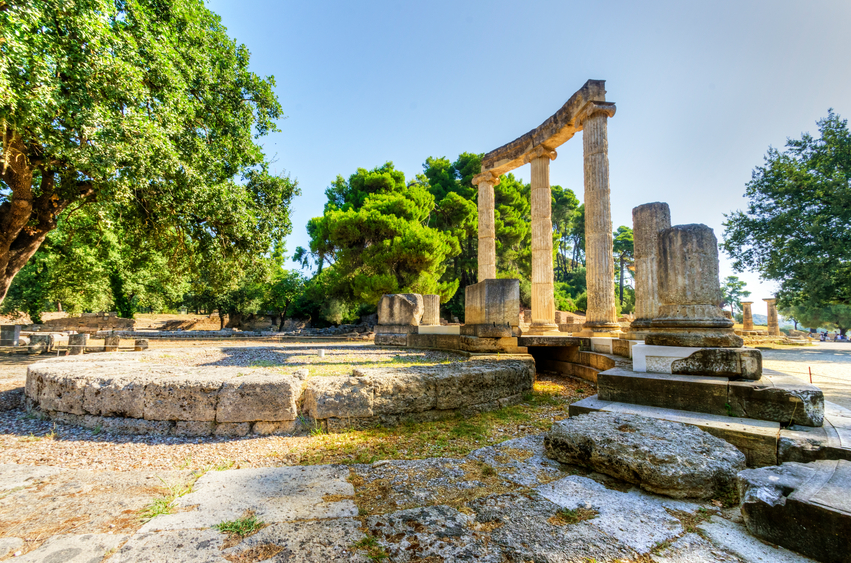 A “natural setting of beauty and serenity”, as UNESCO describes it, Olympia is also culturally significant due to the architectural standards set here.

Easy to reach from other cities in Greece such as Patras or Athens, there is much to see here other than just the ruins. In the museum, you will find the sculpted decoration of the temple of Zeus — one of the Seven Wonders of the Ancient World. There is even a spa and beach just 18 km away for when you need a break from ancient history.

Founded in 1070, the Moroccan city of Marrakesh is important culturally and economically. The long-standing original elements of this medina (i.e. Old Town) — which have earned Marrakesh its place on the UNESCO World Heritage list — make it feel like living history as you explore. 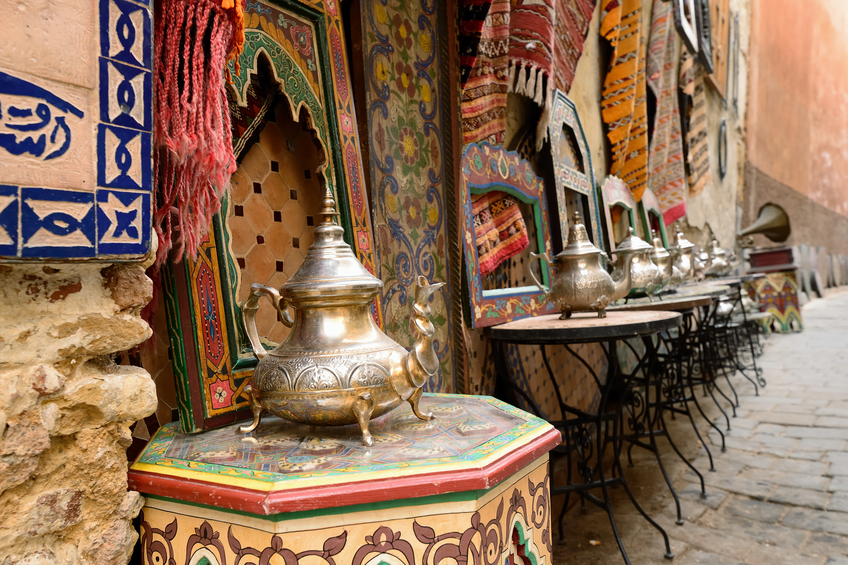 While there, be sure to visit the Koutoubiya Mosque, the symbol of the city and an important monument for Muslim architecture. The Place Jamaa El Fna is also well worth a visit. The main square of Marrakesh houses a market by day, but transforms into an open-air theater at night with performers of all kinds wowing the crowds. This is also where you should head for delicious, traditional Moroccan food.

If Mediterranean culture has taken your fancy for your upcoming summer getaway, then Barcelona should be top of your list. This host of the World Heritage-listed architecture by Antoni Gaudí has much more on offer than just his seven impressive properties, which represent a crossover between modern and traditional Catalan design. Wander through the streets and watch as history passes in front of your eyes — from the Gothic quarter to the ancient city walls, to Catalan modernisme and Park Güell, architecture in this city spans the ages. 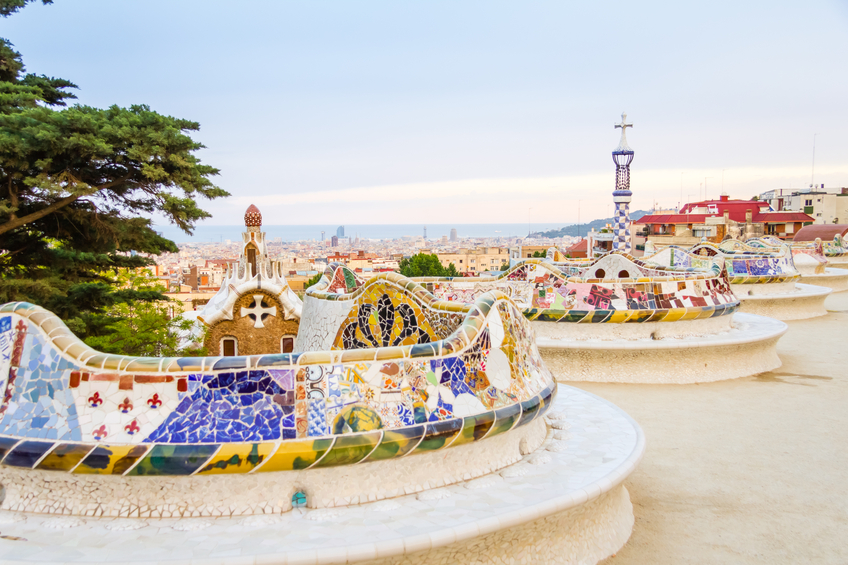 Catalonia’s capital has something for every type of tourist. Take you time to discover the works of Dali and Picasso in the city’s museums and to enjoy the stunning landscape, with the beach on one side and the forest-covered hills behind the city. If art and architecture are not your thing, you can be sure to enjoy relaxing on the beach, before heading to a tapas bar followed by a night out among the locals. Barcelona has a varied and vibrant nightlife, offering any type of music in its countless bars and clubs.

For those who would rather prefer to be surrounded by nature than a cityscape, the Rocky Mountains in Canada are an excellent option. Whether you are a geology enthusiast or simply enjoy a good hike, you will find that the Canadian Rockies are the perfect place to spend a summer vacation. Just make sure to take your time to really discover everything from mountain ranges and limestone caves to lakes and waterfalls down below. But take care you don’t get eaten by a grizzly or black bear! 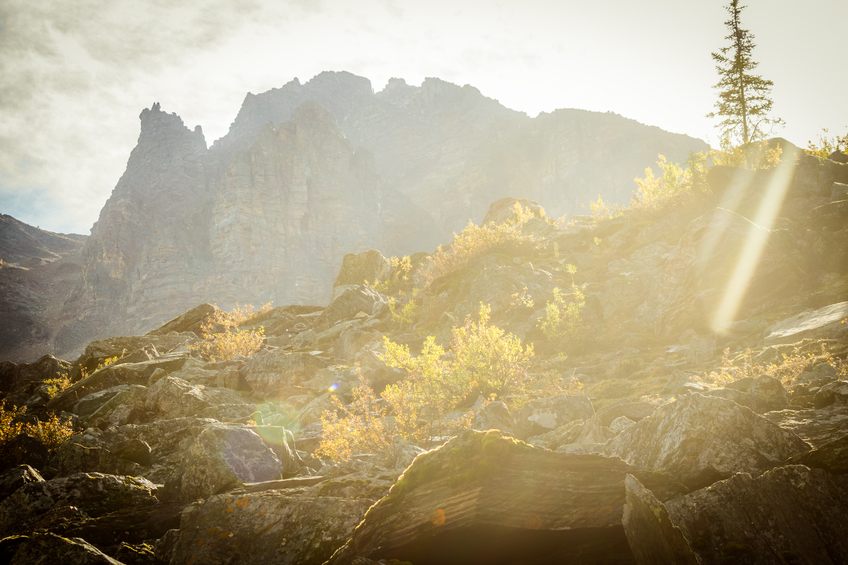 You will also find the Burgess Shale fossil site here, one of the most significant in the world, containing well-preserved fossils of marine animals. Here you can witness the evolution of many animal groups that still exist today. Of course, you may not want to spend too long looking at fossilsized cephalopods and bristle worms, but rather conquer one of many peaks and take outstanding photos of the surrounding vistas, before enjoying a well-deserved night cap at the end of the day.

A walk through the streets of Split is definitely a journey through time. Recognized as a World Heritage site in the late 1970s, the Historical Complex of Split is a must-see. Built in the early fourth century, the ruins of the famous Roman Emperor Diocletian’s palace are scattered throughout the historical complex and stand among buildings from the Middle Ages, such as the Cathedral of St Domnius (the town’s patron saint, who was actually martyred under Diocletian’s reign), as well as 15th-century Renaissance style buildings. 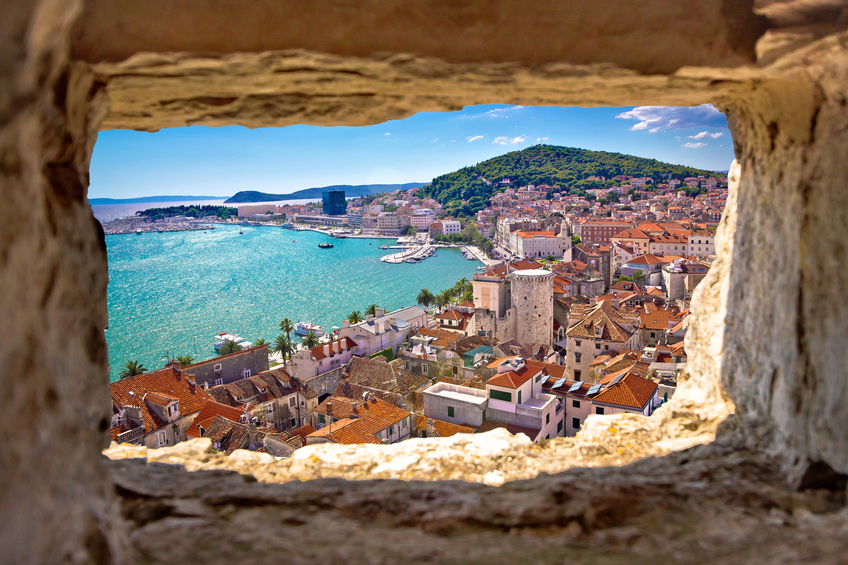 The city has also hosted the film crews of the popular Game of Thrones TV series. If you are a fan, a novel way to discover the sites of Split would be to take a guided tour with a local, focusing on places used as settings. One such set was Diocletian’s palace itself — what better way to explore the city’s eventful history than to also visit Daenerys’ throne room at the same time (dragons unfortunately not included)! And there’s certainly no lack of bars and restaurants for you to while away the evening after a long day of sightseeing.