InterNations Founder and Co-CEO Malte Zeeck shares his top tips for what to see and do in and around the capital of Campania.

Much to See in the Historic Center

I came to Naples at the end of April for the annual reunion with my university friends from St Gallen and to visit the InterNations Naples April Event, which you can read more about here. The historic center of Naples, a UNESCO World Heritage Site, is one of the oldest cities in Europe, influenced by a succession of cultures and dynasties, from the ancient Greeks to the 18th-century Bourbons. I had plenty of time to explore the many winding streets here as I was lucky enough to be staying in the centro storico. 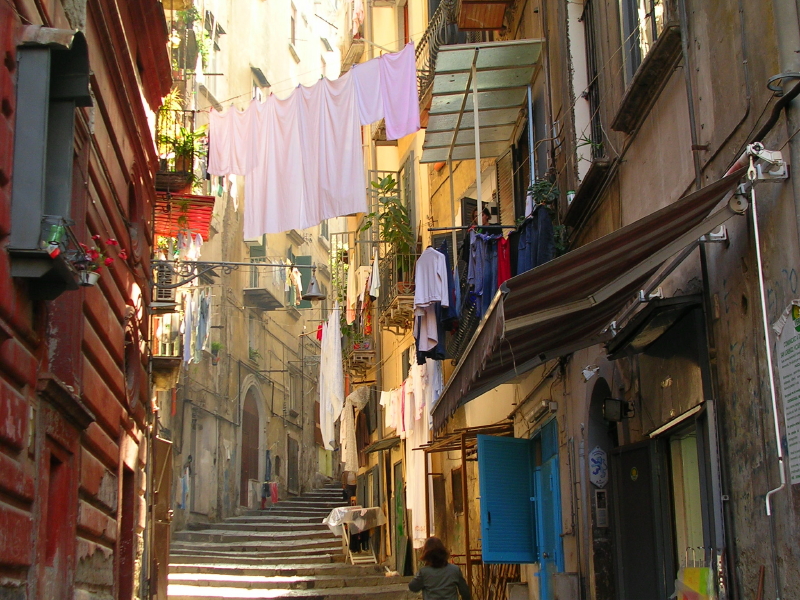 According to some sources, there are said to be 448 (!) churches located in the center, all with an interesting history and quite a few containing brilliant pieces of artwork, both as a part of the sacral architecture itself and individual masterpieces by well-known sculptors and painters.

One such church is Capella Sansevero, where you can find the Veiled Christ by Sanmartino, a truly impressive marble sculpture — the artist managed to depict the draped shroud so realistically and so gracefully that his superstitious contemporaries assumed that he must have transformed, by some kind of magical alchemy, soft cloth into cold stone.

The Castle with a Peculiar Name

The waterfront is not too far from the historic center and is a lovely place to spend some time eating traditional Neapolitan-style pizza, pasta, or seafood. From here, you can see Mount Vesuvius, which makes for a truly impressive vista to enjoy while you have lunch. 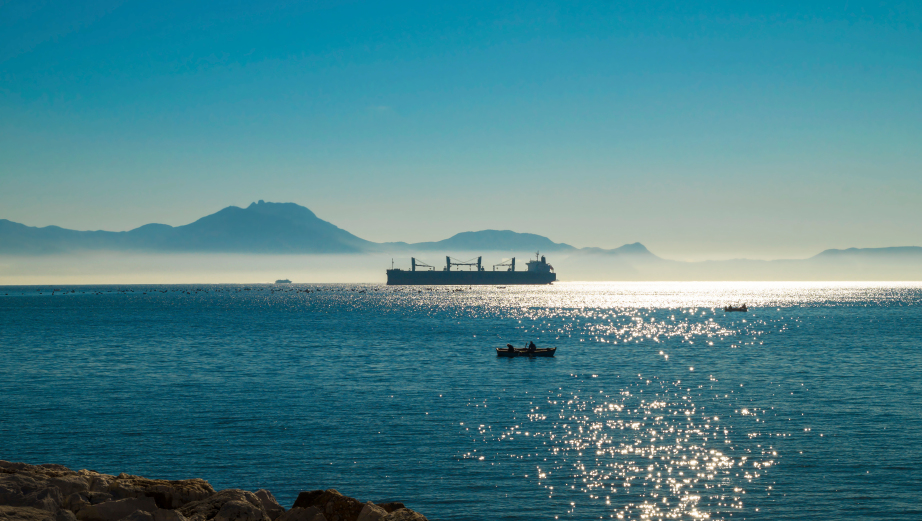 Before or after heading to a restaurant, you should also go to the Castello dell’Ovo. Called the Castle of the Egg in English, this fortress is surrounded by the myths of a mysterious sorcerer — well, actually the classical poet Virgil, whom medieval folks believed to have possessed supernatural powers.

Supposedly Virgil buried a magic egg in the foundations of the castle, which if destroyed, would bring about the destruction of the building and chaos in the city. Luckily it would appear this hasn’t happened … at least, not yet.

During our stay in Naples, we took the 30-minute ferry trip to the island of Ischia just 30km from the mainland. We rented scooters and explored this beautiful isle, making a stop at the Negombo Thermal Gardens. This thermal park with a private beach, set in impressive grounds, is the perfect place to relax at one of the many pools and hot springs sitting alongside the cooler ocean. 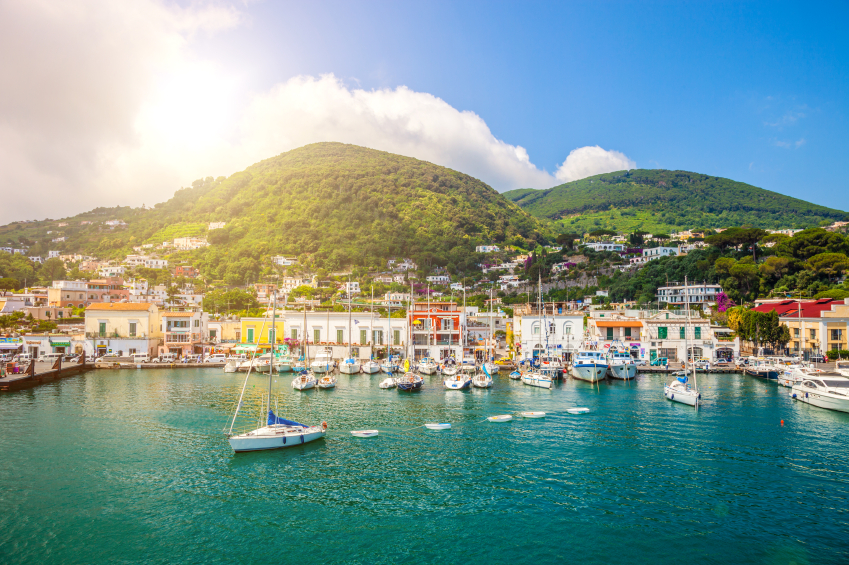 Just like on last year’s visit to Rome, I rather enjoyed going around the island on a scooter, which felt like a true Italian moment, but I should mention that driving here is really not for the faint-hearted, and perhaps it is safer to walk or take the bus.

A nice day in Naples is the best occasion to go on the so-called “walk of the gods”. This hiking trail stretches from the town of Bomerano to Positano and offers incredible views for those who are willing to make the hard effort.

We first went from Bomerano to Nocelle, where we stopped for lunch at the Santa Croce restaurant. 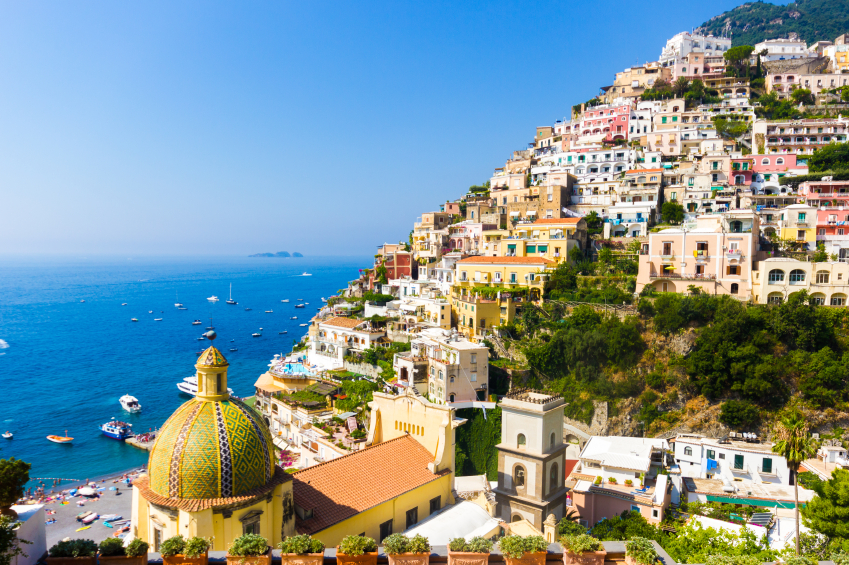 This family-run restaurant provided us with a well-earned break and brilliant views across the sea.

After taking a pause, we continued the “walk of the gods” down into Positano, where we enjoyed drinks by the beach watching the sun set. This walk really is worth going on, with splendid views of the Amalfi Coast, but if you can’t make it all the way, there is a bus from Positano to Nocelle to help you out.

Not Complete Without a Visit to Pompeii

Of course, I couldn’t go to Campania without visiting the ruins of Pompeii. This world-renowned UNESCO World Heritage Site has fascinated for me for many years. (Who doesn’t love an exploding volcano — provided the eruption safely happened more than 2,000 years ago…). It was very interesting to walk around the well-preserved ruins and to see the way people lived in Roman times.

I took an audio guide to help me learn more about the large site (which would actually require five days to explore thoroughly) and its various key points such as the basilica, which was the home to the law and the main trading site, and the forum, the center of public life. 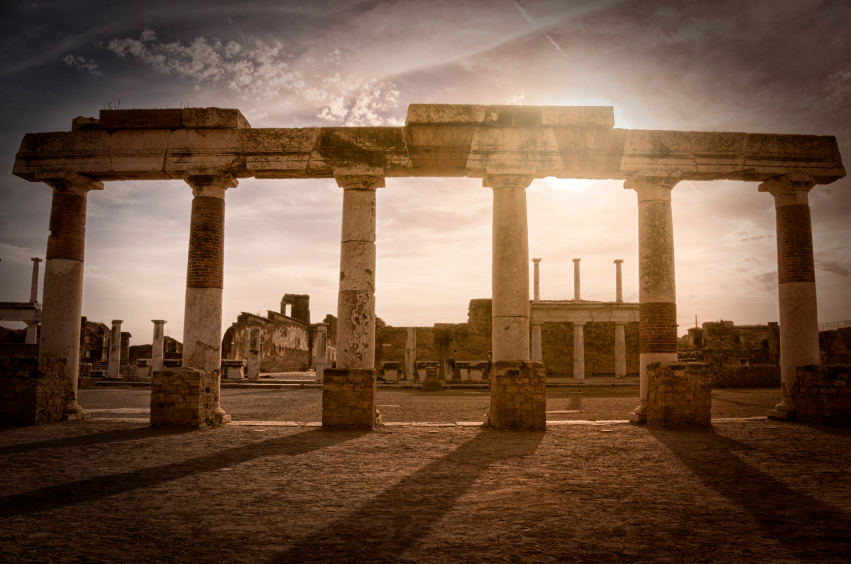 It does take a while to see even the most important ruins in detail, so I would recommend you bring plenty of water and a hat to keep yourself protected from the sun, as there is little shade provided here.

But though the Campanian heat can be brutal, especially later in summer, Pompeii is worth it: from the surprisingly vibrant colors of some surviving wall decorations to obscene Latin graffiti (apparently, human nature hasn’t changed that much in those 2,000 years), it offers a near-magical glimpse into a bygone era.