Malte Zeeck, Founder & Co-CEO of InterNations, the world’s expat community, shares his most memorable impressions from his recent trip to the Persian Gulf.

Bahrain is undoubtedly a hot country, and temperatures can reach more than 50°C during the summer. However, in the winter months (from November to March), the weather is mild and very pleasant. I met quite a few people coming to Manama with their family in winter when Bahrain turns into a perfect vacation spot. 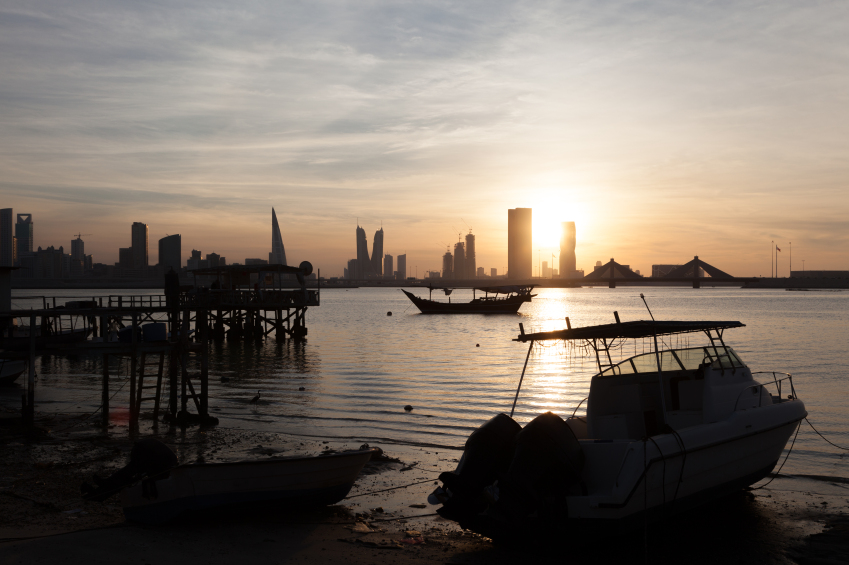 If you, too, want to spend some time at the beach, I very much enjoyed my time at Coral Bay, one of the country’s most popular beach clubs: no matter if you are planning to snorkel, go jet-skiing, or just relax in the sun, the Manama Corniche is the place for you.

Bahrain is one of the first countries in the Middle East that literally ran out of oil: though you can still visit the First Oil Well and read the plaque to commemorate this historical discovery, all of its petroleum reserves are now empty. 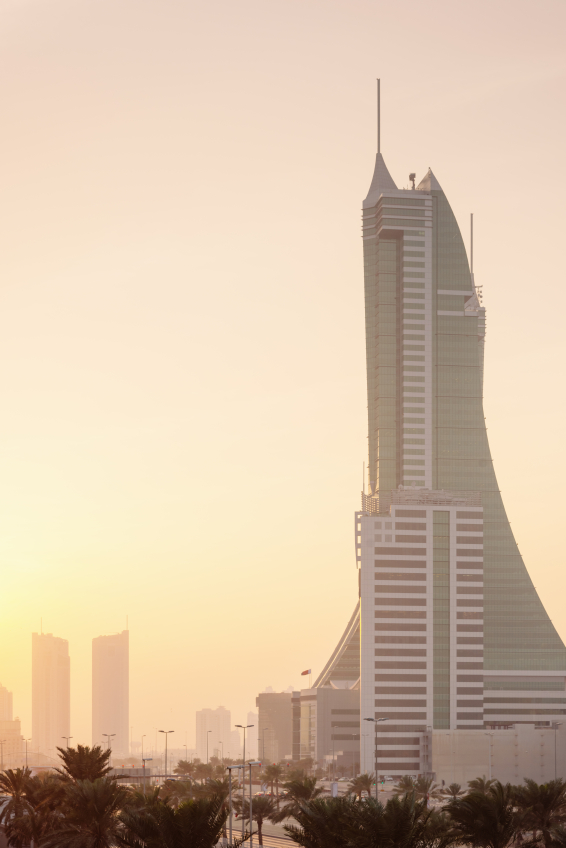 The Bahrain Financial Harbour (BFH) district, a new commercial neighborhood located on reclaimed land, is proof of how rapidly the local economy has adapted to this situation. Nowadays, Bahrain’s most important industry is finance, and Manama is home to more than 200 banks.

The BFH skyline is impressive, and its twin towers are now a landmark of Manama. I found out that one of the best spots to admire the skyline is from Juffair district, where you’ll also come across some expat haunts favored by personnel from the nearby US naval base.

I spent several hours in the Adliyah district, and I was absolutely impressed by its mixture of authenticity and modernity, blending together in interesting ways. There are a lot of excellent restaurants in the area, both traditional and more modern venues. The available food ranges from Lebanese to Turkish and Filipino cuisines, all separated by just a few minutes’ walk. 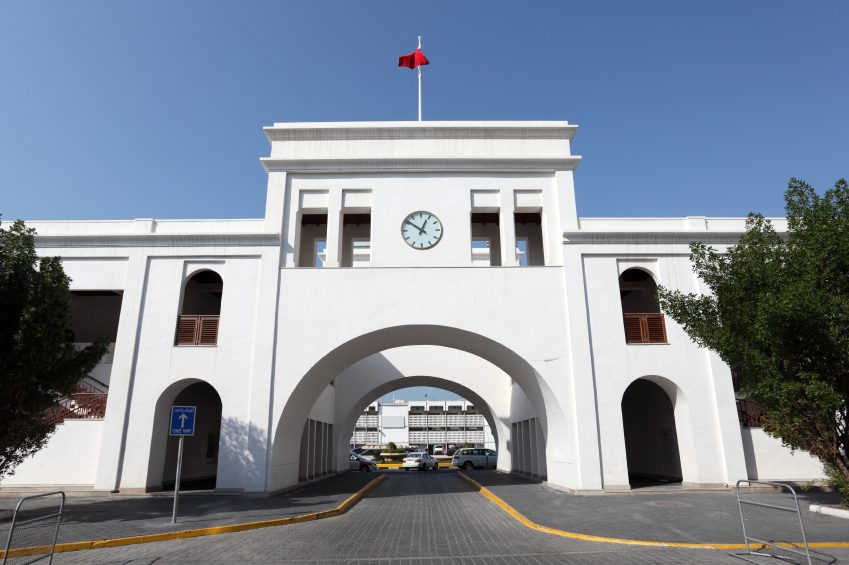 Adliyah features plenty of art galleries, too: however, though a Bahraini friend told me that they are well worth the visit, I unfortunately did not find the time. I did manage to stroll through the souks, though, where you can buy absolutely everything, from socks to Indian saris: do not miss out on paying a visit to this typical Middle Eastern market!

The Gulf countries are famous for their man-made islands, and I had the privilege of seeing one of them first-hand: Reef Island. I thought it’s rather fascinating to see how Bahrain grows by reclaiming land from the sea and then eventually building entire new districts. 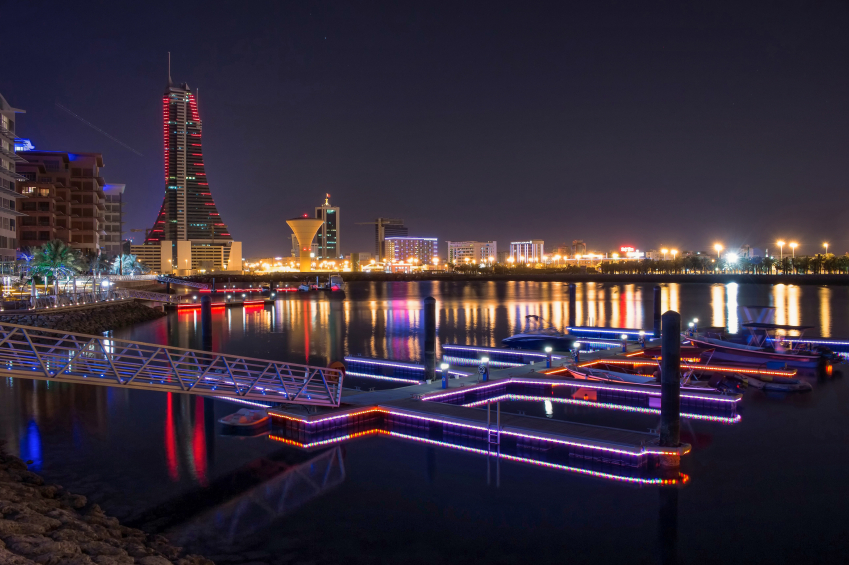 In this case, Reef Island is a luxury property development with its own marina and yacht club — close to the CBD, but still fairly quiet, meant to be a peaceful haven for the uber-wealthy in the center of a booming business capital, with a beautiful view of the city center and the Manama skyline. The island is also destined to become a nightlife hotspot, and you can already try out several new upscale restaurants on its waterfront.

If you are into history rather than luxury, then the Bahrain National Museum is a must see for you. 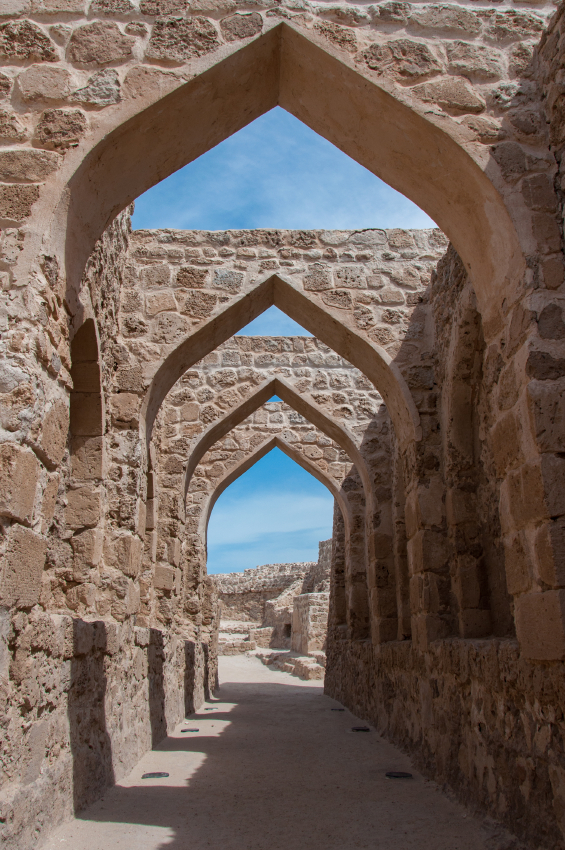 Charmingly enough, the collection also features the former car of the first King of Bahrain, which is in surprisingly good condition. I was already impressed by its ultra-minimalist architecture from the outside. Inside, visitors can learn all about the archaeology and the heritage of Bahrain, as well as the natural history of the region.

History geeks, however, might especially enjoy the tableau depicting a scene from the Epic of Gilgamesh: the 4000-year-old poem from ancient Mesopotamia mentions what is now Bahrain as the “paradise of Dilmun”. Perhaps the poets of the Neo-Sumerian Empire have indeed foreseen what Manama’s 21st-century property developers are dreaming of…?