InterNations Founder & Co-CEO Malte Zeeck talks about five favorite “must-sees” and “must-dos” in the city that has captured his heart.

My last stop in South Africa was Cape Town, the city that stole my heart with its beauty. I am not exaggerating if I say that it’s one of the most beautiful cities in the world, only falling short of Rio de Janeiro for me. 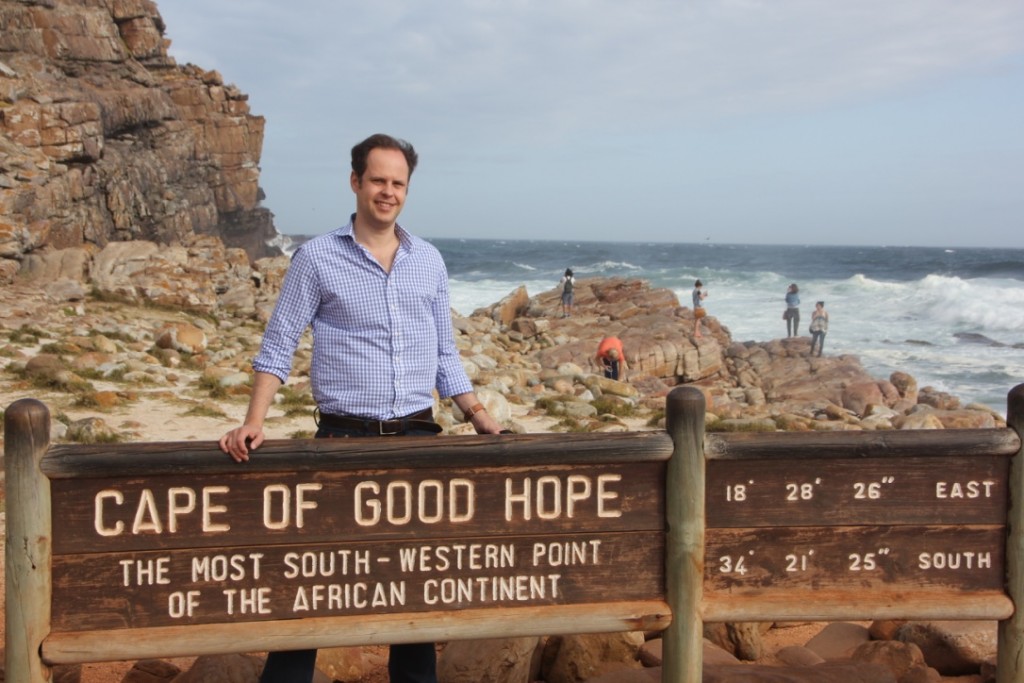 Like other South African cities, Cape Town has that special mixture of breathtaking scenery, with some National Geographic-worthy sites, and historical landmarks related to the apartheid era, starting with Robben Island.

The Island of Courage

A forty-minute ferry ride departing from a stunning waterfront brought me to Robben Island. The island is known worldwide as a symbol of the repression under apartheid, but most importantly, of its defeat and the triumph of democracy. The boat ride offers the most amazing view of the coastline, and if you are lucky, you even have a chance of spotting dolphins. There couldn’t be a harsher contrast than the serene scenery and the tour of the former prison.

Here, we met our guide, who — like all the other tour guides on Robben Island — used to be an inmate himself. 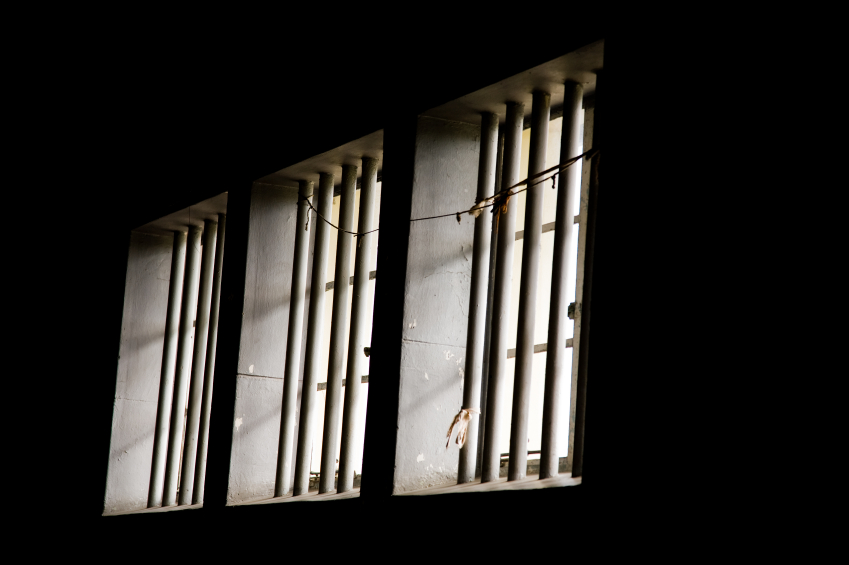 While he was speaking, everyone fell quiet and we were hanging on his every word: his stories truly showed the brutal conditions the prisoners suffered from.

For instance, they did not even have a bed to sleep on, were not allowed to wear long pants, got little food — and what little they received was often laced with health-damaging substances — and had to work under despicable conditions in the island’s quarries. The tour culminated with a visit of Nelson Mandela’s former cell —a depressing two-by-two chamber — where the political activist was imprisoned for 18 years.

A Car Tour round the Kaap

There are so many things to see around Cape Town that renting a car is the most convenient option. I started out by visiting Kirstenbosch National Botanical Garden, the most famous in South Africa, due to its marvelous indigenous fauna. From there, I moved on to Kalk Bay harbor, which is not only a very picturesque fishing village, but also the best place to get fresh sea food. 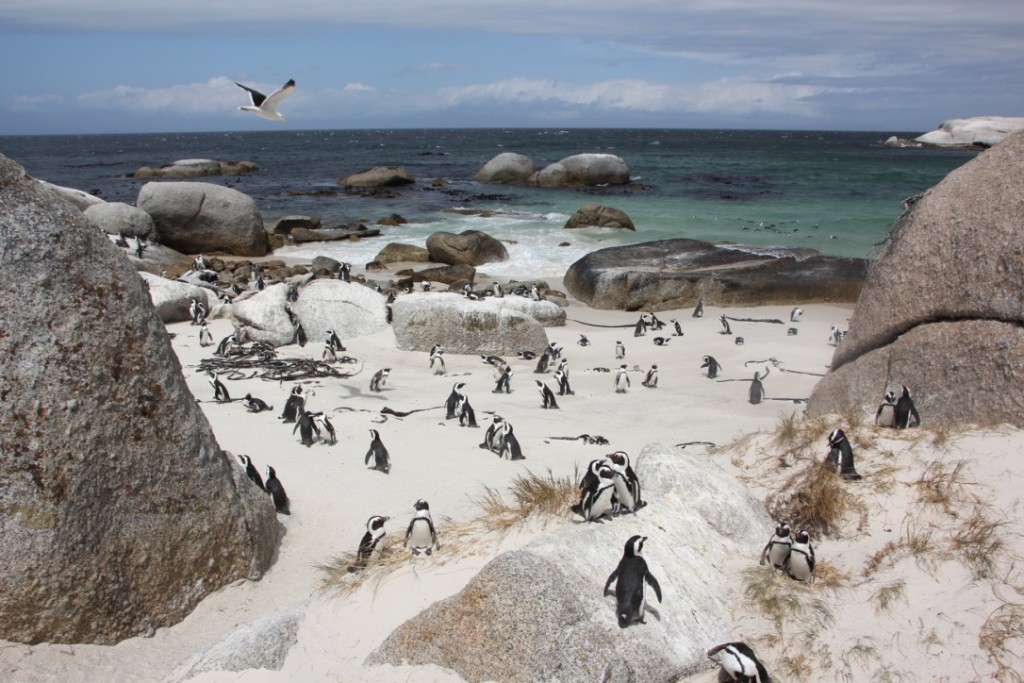 Close to Kalk Bay, the penguin colony at Simon’s Town made me feel as if I’d landed on the set of Happy Feet. Here, the endangered jackass penguins — yes, they are really called like this, due to the donkey-like braying sound they produce — have found a new home since the 1980s. The little chaps look very cute, but beware: apparently, they do deserve their name and have quite a mean bite!

Lastly, I decided to take the Chapman’s Peak Drive back, which runs along the mountain of the same name. The view is so spectacular that it’s almost dangerous to drive around here!

In order to explore the city of Cape Town itself, I had to abandon my car and take a walk downtown instead. There are plenty of historic landmarks to choose from. You can tour the Houses of Parliament, which hosted plenty of heated debates related to racial segregation back in the day, but the tour guide also gives you an insight into the political process of contemporary South Africa. 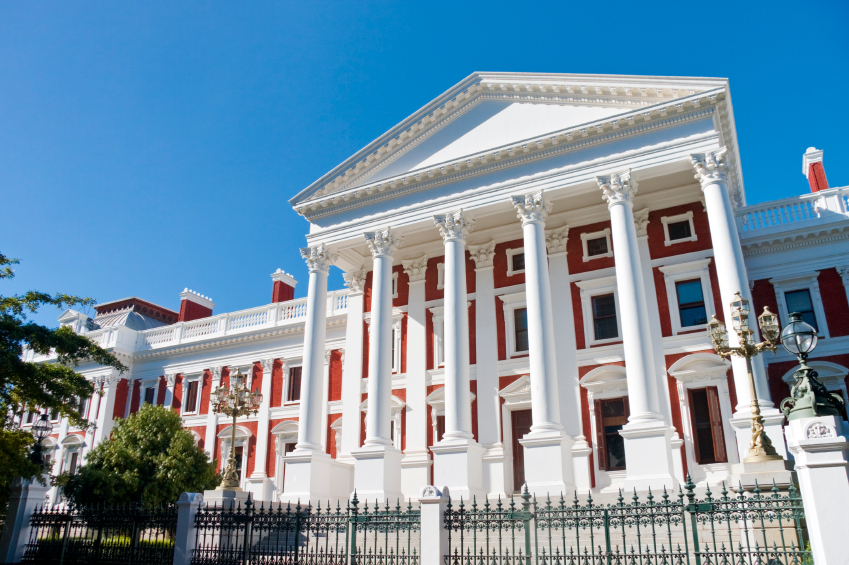 The Slave Lodge — a similarly emblematic landmark — is well worth a visit, too. This 17th-century building now a houses social history museum hosting exhibitions related to the cultural heritage of South Africa and to human rights in general.

If you are really into history, there are many more sites of interest close by, like the Bo-Kaap Museum, which highlights local Islamic culture, or the St. George’s Cathedral, which used to be a meeting point for various apartheid rallies led by the famous Archbishop Desmond Tutu.

Sightseeing is fun, but a visit to any city is not quite complete without the food experience. Cape Town has an astounding variety of restaurants to offer. The city enjoys the perks of its location in close proximity to the ocean, and at Willoughby & Co on the waterfront, I had some incredible sushi fresh from the sea. From Japanese to Italian cuisine: 95 Keerom is located in a fascinating building with a stylish interior and a luxurious atmosphere, definitely a restaurant I’d recommend if you want to treat yourself. 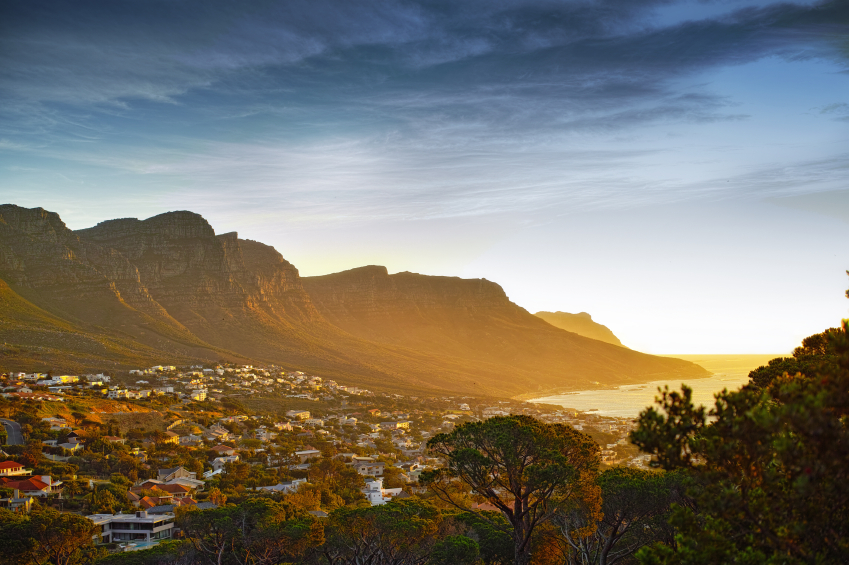 If you are rather looking for a more laidback place where locals love to eat, check out Black Sheep. Here the dishes change on a daily basis, and you can expect a new menu every time you visit. Last but not least, you can just pack a lunch bag on a lovely day, take the cable car up the Table Mountain, spread your picnic blanket, and open a bottle of South African wine while enjoying the best view ever.

The City of Students and Wine

Speaking of South African wine: as I was invited to a wedding in the area, I also had the chance to visit a delightful city, 50 kilometers east of Cape Town: Stellenbosch. It is mostly famous for its many prestigious wine estates and for its reputation as a cozy university town. You’ll spot plenty of students sitting in cafés and restaurants, giving the city its very relaxed flair. 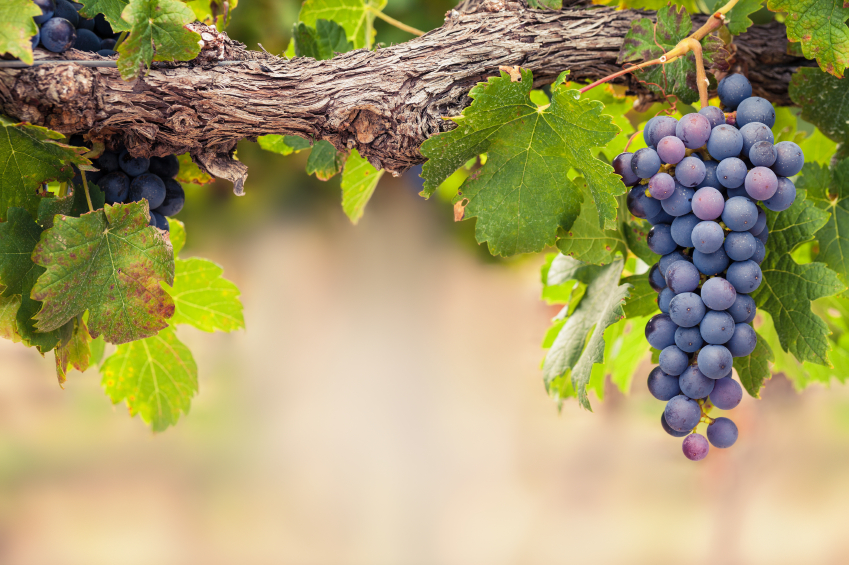 Moreover, you can visit various local wine estates, for instance Spier, one of the oldest wineries in South Africa. Here, you can participate in wine tastings, join farm tours and dine in a high-quality restaurant on the estate. Alternatively, if one wine estate is not enough for you, you could also take a Stellenbosch wine tour to explore different highlights of the wine region.