Before visiting the InterNations Community in Pretoria, I travelled to Johannesburg. The city’s turbulent history, especially the apartheid era, has left its mark on “Jo’burg”; however, it doesn’t only have its fair share of scars, but a strong local character as well. 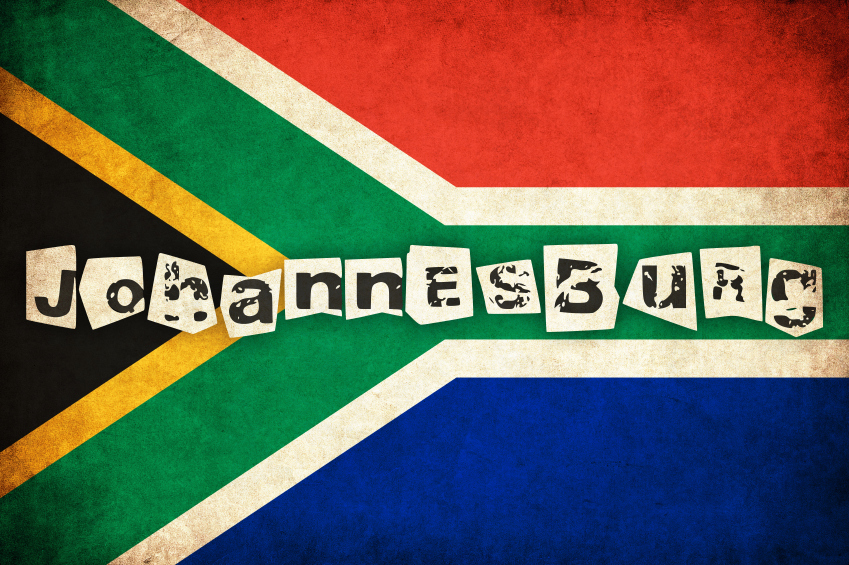 Here, visitors can discover different facets of modern-day South Africa: a tour of Soweto and a visit to the Apartheid Museum form a stark contrast to the ultra-modern and economically flourishing Sandton neighborhood, which surprised me with its luxury hotels and shopping opportunities.

As the city is big and my time was unfortunately limited, I opted for the ever-popular hop-on and hop-off busses. Those sightseeing busses are the best way to see as much as of a new city possible.

The Carlton Centre: “The Top of Africa”

My first stop during the hop-on hop-off bus tour was the tallest building in Africa: the Carlton Centre. Even though the observation deck is slightly battered and the dirty windows are not exactly transparent, it is still worth a visit. The building is the tallest on the whole continent, and it does offer a hair-raising view of Johannesburg. Gandhi Square, the FNB stadium — one of the biggest stadiums in the world, which hosted the final of the 2010 FIFA World Cup — and even the mining belt: that’s a panorama you wouldn’t want to miss! 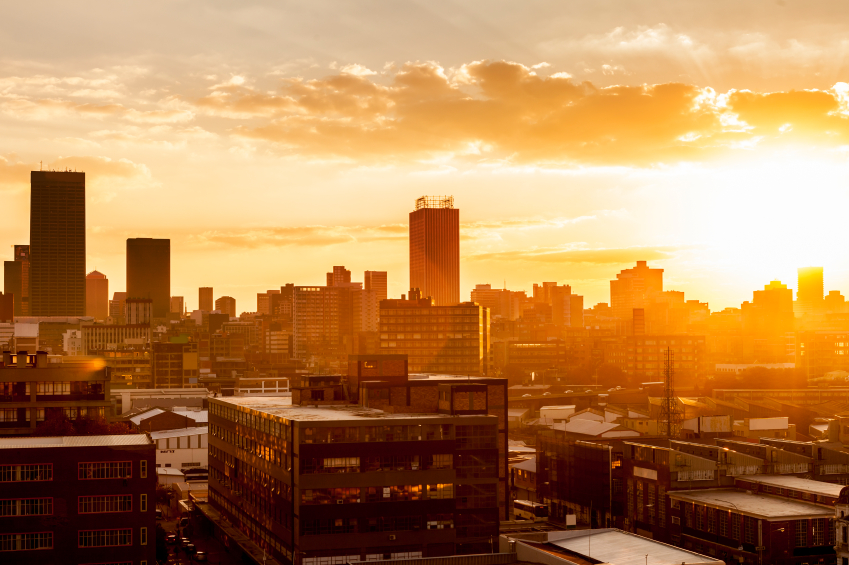 Another point in favor of the Carlton Centre is the entrance fee: a ticket for the elevator all the way to the top is only 15 ZAR (approximately 1 USD), so the price is no excuse for skipping this sight. I only regret that I didn’t go there later that day, at sunset: I’m sure the spectacular view would have been more romantic then.

Gold Reef City rises at the very center of “Jo’burg”. This theme park is a little peculiar, as it combines genuine historical attractions with period costumes and regular amusement park fun. 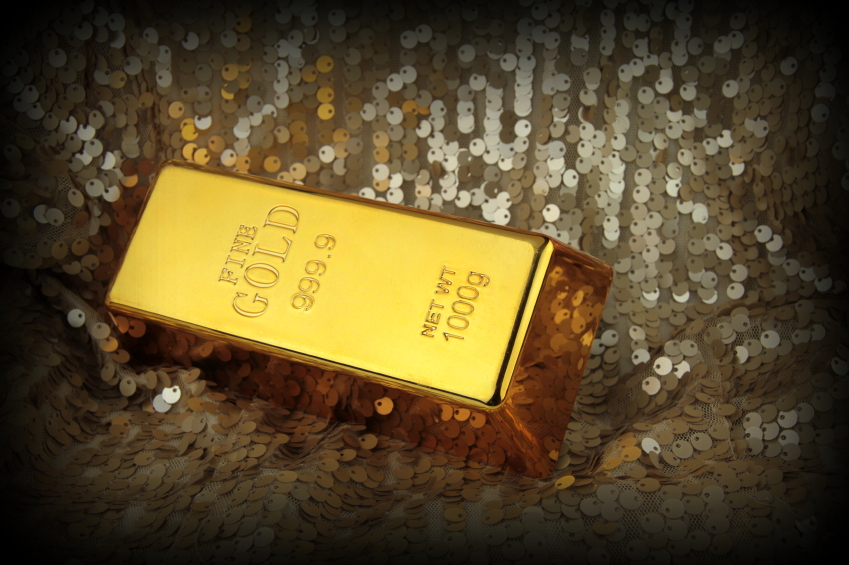 As a matter of fact, the park is built around an authentic 19th-century gold mine, and it features a museum showcasing the living conditions of both managers and miners, underground mine tours, and such related activities as demonstrations of how to pour molten gold into bars.

Obviously, the park also offers plenty of rides, shows with African music and dance, and a 3D movie theater. It is probably the ideal place to go for visitors with kids.

The Apartheid Museum: A Place for Reflection

Coming to Johannesburg without visiting the Apartheid Museum would be a shameful omission. Established in remembrance of the horrible racial segregation that divided South African society from 1948 to 1994, it offers an emotional experience with the aim of making the museum visitors reflect upon the recent past. From the very beginning of the tour, the same spirit that reigned during apartheid is recreated; visitors are randomly assigned a ticket indicating whether they are “white” or “non-white”, and accordingly they also enter through separate entrances. 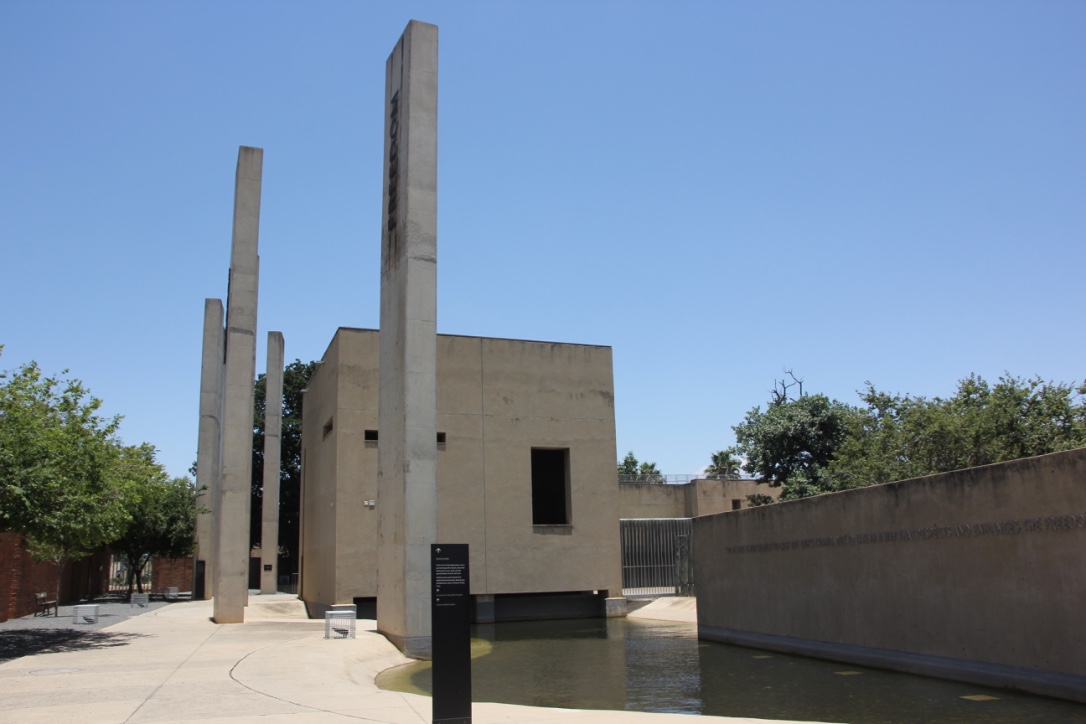 The history of apartheid is presented through a series of exhibitions. Probably the one I found by far the most disturbing, the section called “Political Executions” has the visitors enter a room with many nooses hanging from the ceiling, symbolizing all the political activists executed or tortured to death under the apartheid regime.

However, not only do the exhibitions show the side of history related to racial oppression, but they also highlight the fight against it and the aftermath of apartheid. For instance, the exhibition “The Truth and Reconciliation Commission” is dedicated to the famous commission chaired by Desmond Tutu with the aim of encouraging re-conciliation among the perpetrators and the victims of apartheid.

A tour of Soweto township equals a dive into the South Africa not featured in travel agency ads. There are several different tours to choose from: some take a couple of hours, others are scheduled at night and may include dinner or a drink at a local bar. 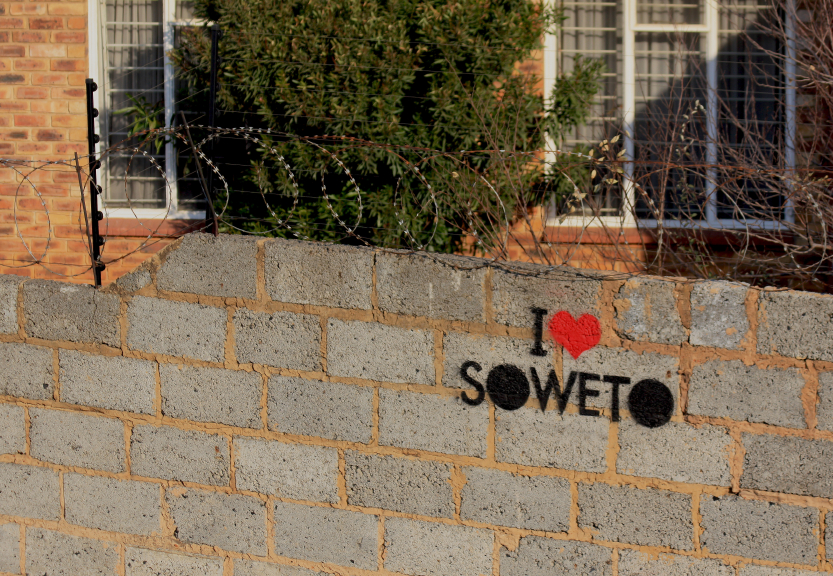 The neighborhood has a particular interesting history, as a symbol of the fight against the racial segregation of apartheid South Africa. Indeed, the tour will lead you to various places of commemoration, such as the monument and the museum dedicated to Hector Pieterson — a courageous twelve-year-old boy shot for protesting against the introduction of Afrikaans as an official language in schools — or the former house of President Mandela.

Last but not least, you can get a glimpse of everyday life in Soweto: just grab an Umqombothi (a local beer), taste the local street food, and chat with a local resident. 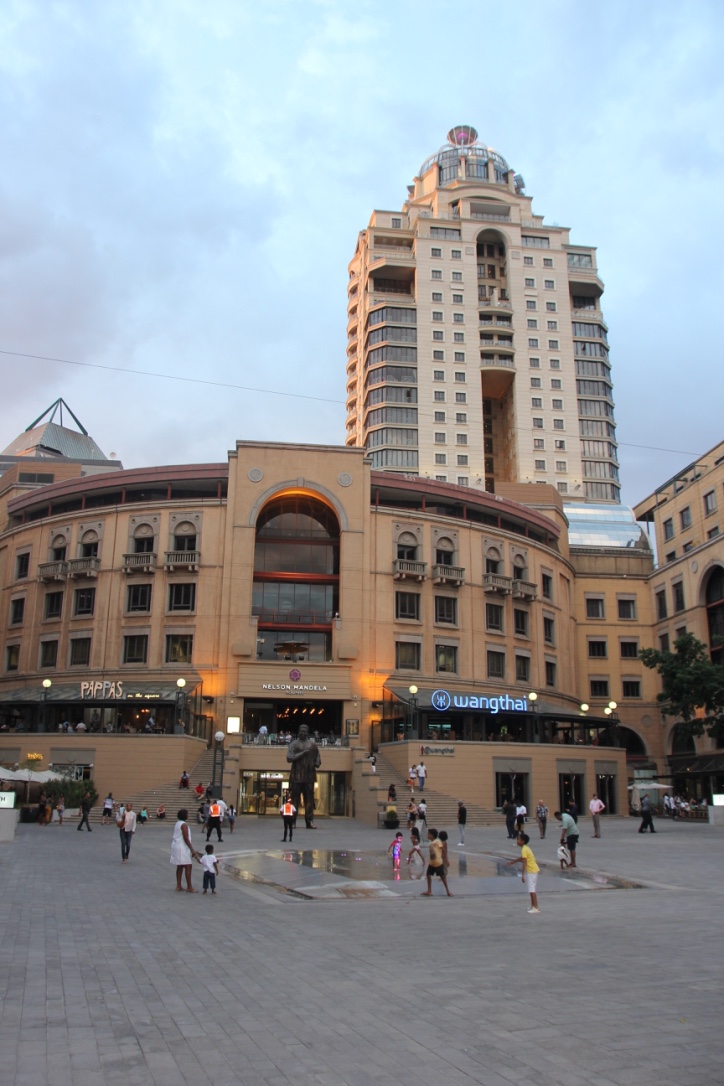 If Soweto represents the less affluent side South Africa, Sandton would be Jo-burg’s Milan, the center of style and wealth. If you want to treat yourself, this is the right place: gigantic malls, like Sandton City — with more than 300 stores — are the venue where you can knock yourself out on a shopping spree. You can purchase whatever your heart desires, from antiques and art to jewelry and home décor.

You should definitely have a drink in one of the many five-star hotels, like Sandton Sun, known for its deck restaurant, where you can contemplate a South African sunset while sipping your chilled cocktail. Another must-see in Sandton is Nelson Mandela Square, featuring a six-meter-tall bronze statue of South Africa’s national hero.