Nearly all LGBT (lesbian, gay, bisexual, and transgender) people have probably experienced some degree of prejudice in their home country. Coming out is often a struggle, but it can be easier at home: you have a network of friends and/or family members to support you and, most of all, you have an idea of what the culture is like. But moving abroad is quite a different matter. 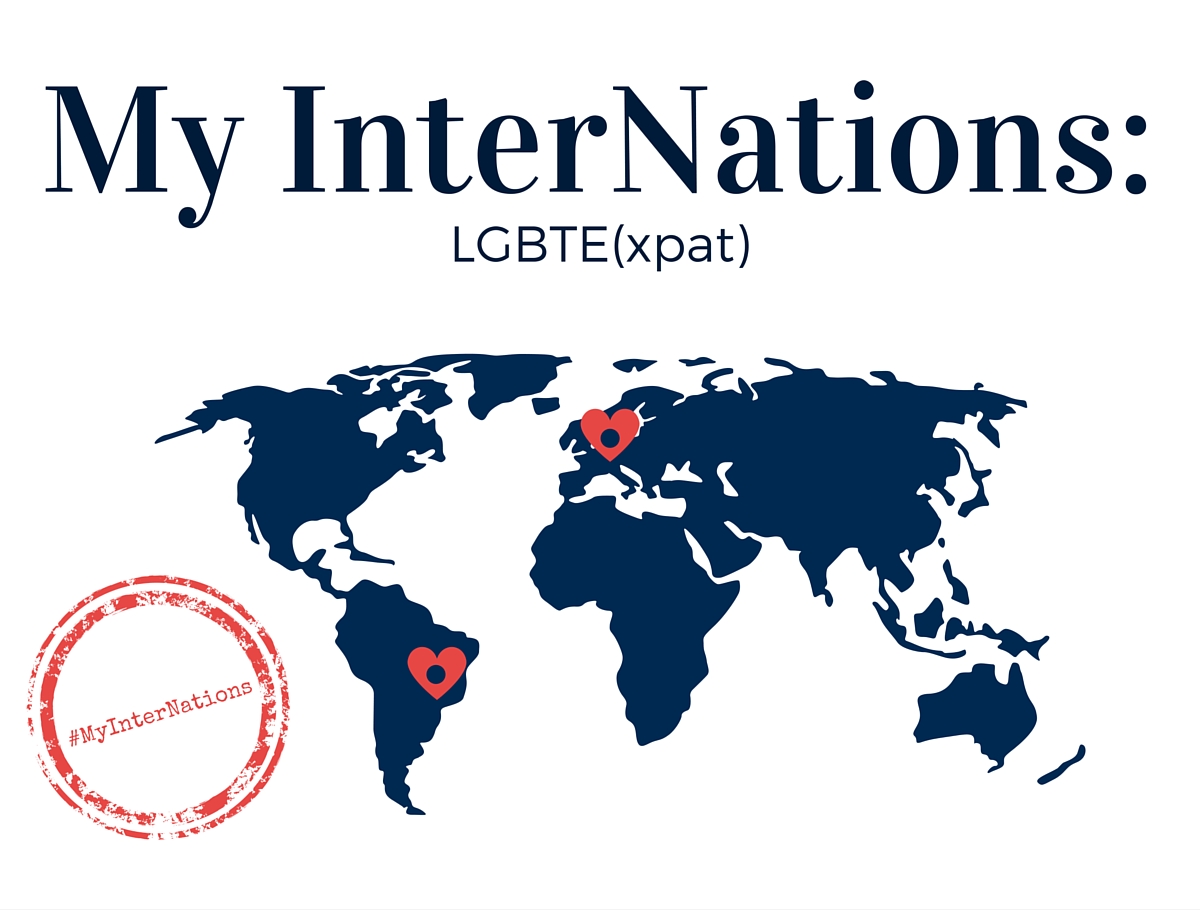 Google is both your best friend and your worst enemy — searching “LGBT life in X” will return numerous results, but no one really wants to know only about the statistics or the nitty-gritty legal details. Instead, we want to know more about the people themselves, hear their stories of triumph over prejudice and, to quote Rihanna, of “love in a hopeless place”.

But herein lies the paradox: such stories often don’t focus on the mundane, but on the emotive, the extraordinary, and the empowering. It’s encouraging to hear that people can thrive even in averse circumstances, but this “anecdata” is worrying nonetheless. Ultimately, the backdrop of prejudice or even violence is what remains, and this becomes the vision we hold of LGBT life in a specific country, whether it is actually indicative of everyday life or not. The retreat into what some call the “expat closet” is easy.

This is why LGBT Groups are so important: they show us the way; they tell us what life abroad is really like, whether it is safe for us everywhere, or sometimes only here or there. 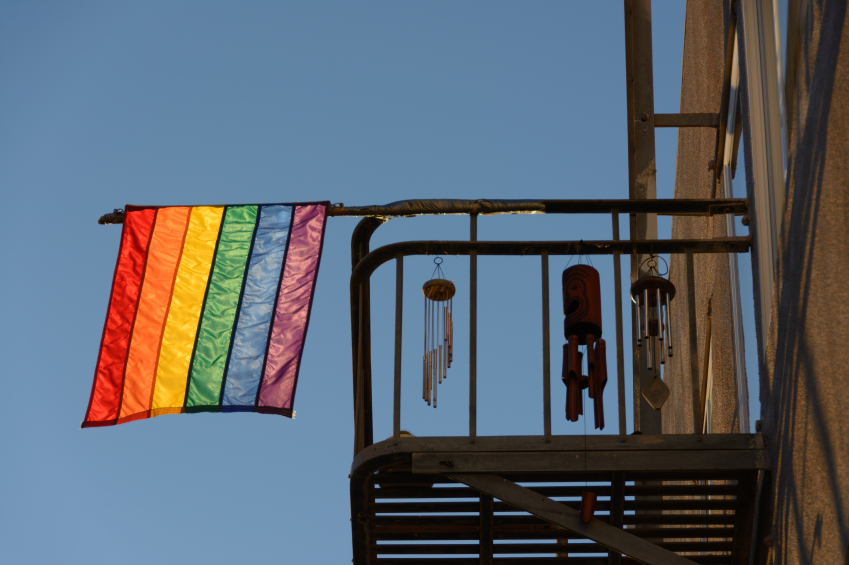 They introduce us to the LGBT scene; they provide us with a sense of community and support, and, most importantly, they let us be who we are.

But while this sounds all rather morose and serious, in fact, our LGBT Group Consuls also do something else — and something equally important: very simply, they show us the fun side of LGBT E(xpat) life!

A great example of both an LGBT Group and an inspirational Group Consul can be found in São Paulo, Brazil. Itamar, a self-described “guy who moves fast and breaks things”, as well as an entrepreneur, world traveler, and fanatic of all things cultural, sporting, and sociable, has been the Consul of our São Paulo LGBT-Friendly Group for almost two years now.

Before returning to Brazil, Itamar lived abroad for ten years, both in Ireland and in the Netherlands. He has seen the trials and tribulations of life as a gay expat and can offer some insight into what the communities in these three rather different countries are like. 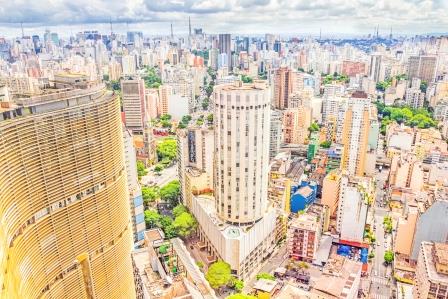 Itamar actually has found some surprising similarities between LGBT communities in Ireland and Brazil: he describes the people as easy-going and friendly, and true to the clichés about outgoing Latin Americans and fun-loving Celts alike, they do “love to party”.

In contrast, the community in the Netherlands is a bit more reserved, and if you don’t speak Dutch, it can be hard to find your way as an expatriate. However, Itamar describes this nation’s consideration of its LGBT community as nothing short of inspiring: the people are “heard, respected, and safe,” he says. “I sometimes wish Brazil and Ireland would take care of their own LGBT communities as the Dutch do.”

While Itamar heard of InterNations while he was living in the Netherlands, he only got involved in his local InterNations Community when he decided to return to Brazil with his partner two years ago. After living abroad for nearly a decade, Itamar almost felt like a stranger in his own country — it was as if he faced all of the same problems as LGBT expats do when they first move abroad. 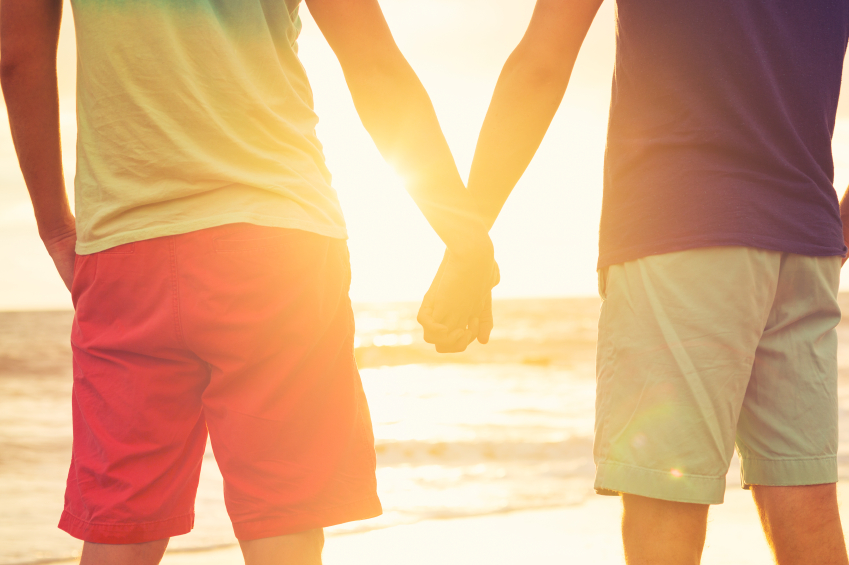 “We live in a huge city,” he explains, “and I felt that it was important to have a small group of gay expats” — to meet new people, to find new friends, and to expand his professional network, but also to help others with advice and information on gay life in São Paulo.

Today, Itamar leads a fantastic group that organizes plenty of creative and fun activities — visiting a pop art exhibition in an old building about to be destroyed is but one example! His LGBT Group attracts a close-knit bunch of regular attendees: some of the new people he met at one of the early events in 2014 are now his friends.

Itamar also has some excellent advice for anyone who wants to open an LGBT Group in their InterNations Community. First and foremost, while you do need to invest some time and energy, you really need to have fun! “It is not a job,” he stresses. “I do it because I like it. The stories I hear inspire me.”

He recommends potential LBGT Group Consuls to be creative, not to go to gay venues only, but also to explore places that are LGBT-friendly and to break out of the mold. And if you are planning on moving to Brazil — don’t hesitate to join his group!

The Story from Zurich

While the LGBT community has fought for recognition and acceptance, it has always been bolstered by those allies who are not necessarily LGBT themselves: people who are simply open to who others truly are and see beyond social prejudice. Without such people and their support, any movement is bound to fail. 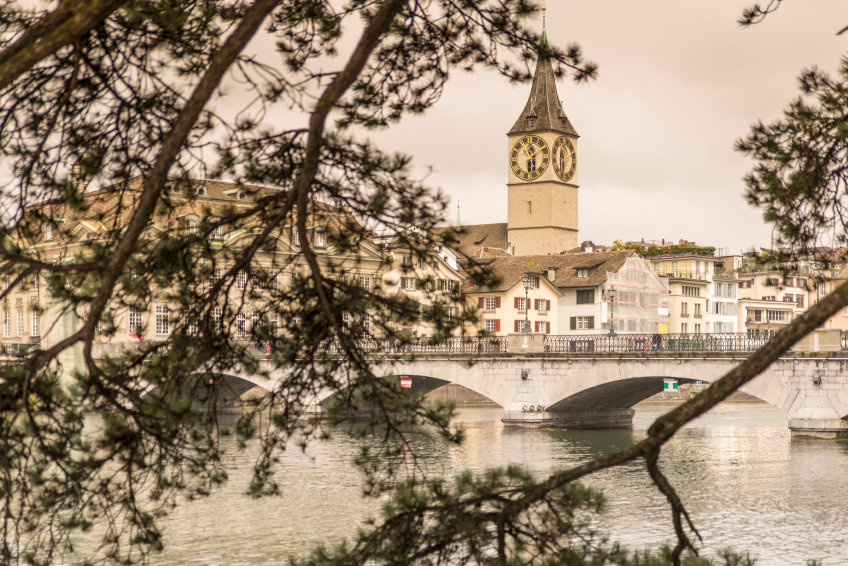 One such supportive person is Vanessa in Zurich. One of the most active and dedicated Groups Consuls across the InterNations Community, she manages an astounding six groups, from after-work drinks to talking Portuguese to the InterNations Zurich LGBT-Friendly Group.

Vanessa first joined InterNations four years ago and immediately jumped into a leadership role, bringing people from all walks of life together and helping them not only to find friends, but also to make a new home in Zurich. While she agrees with Itamar that organizing her groups takes quite a lot of time and energy, she also thinks that, in her own words, “the kickback is priceless!”

While she doesn’t identify as LGBT herself, Vanessa has always drifted towards and been involved with the community both in her native Portugal and in Switzerland. “Maybe it is because I studied arts — cinema, theater, photography, and music,” she says. “People with an artistic background often believe in expressing themselves freely, so to speak. So many of my friends were part of the LGBT community.” 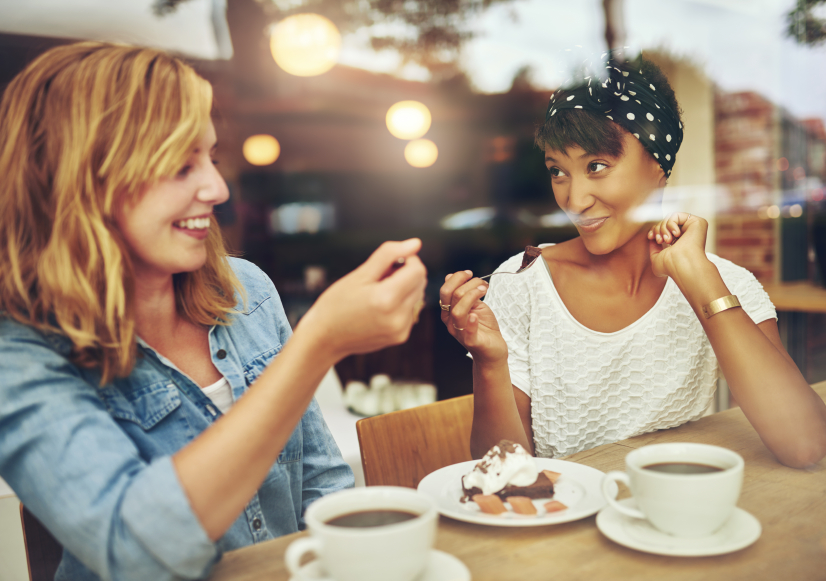 With Vanessa’s natural inclination towards freedom of expression and openness, her relationship with the LGBT community is thus hardly surprising. So far, she has been mostly invited to social gatherings and cocktail hours, but, as she emphasizes, “we could do so much more — the community has a lot of potential to grow.”

Vanessa’s advice for those who want to get involved with LGBT Groups is simple — just jump right in and go for it, you won’t regret it! And don’t worry too much about moving to Zurich: “The city is quite open about the LGBT lifestyle and people are more comfortable in expressing themselves here.”