My personal networking tip — don’t follow my example! Despite loving the written word, I get nervous talking to strangers: my perfectly honed elevator pitch would probably leave my mouth sounding like “warrrghaabllfff”.

Moving abroad, you can’t afford to neglect business networking, though — not even if you’re shy, like me. So I’ve asked some of our Group Consuls, who organize business networking activities in London and Perth, to share their experience from their careers and their role on InterNations. 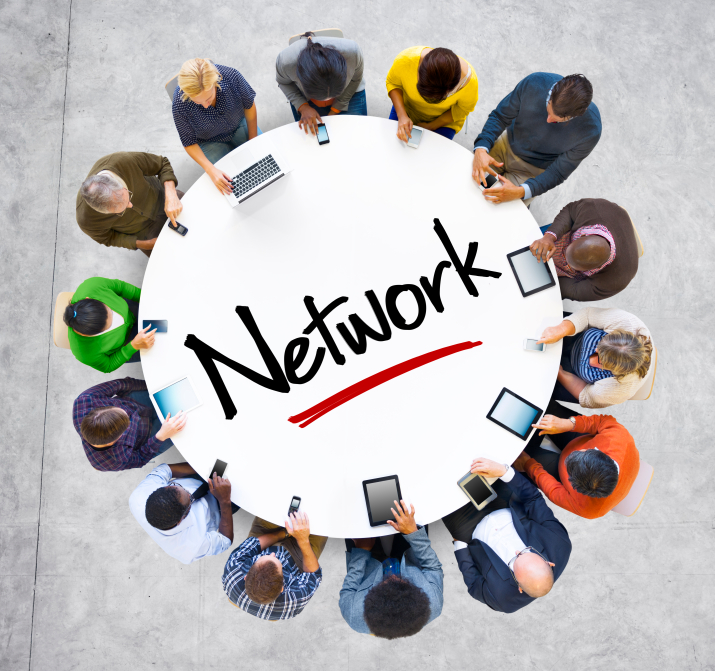 “It’s easier to connect in your own country, where you’ve grown up and made friends,” Patricio, one of the consuls running the Perth Professional Networking Group, confirms. “Before attending one meeting, you already have a great network”.

Elsewhere, you’ll know a lot fewer people, though connections are key for anyone starting a career abroad. Networking “could be the game changer”, his fellow Group Consul Francesca stresses.

Patricio, Francesca, and Melda, who’s heading the London Entrepreneurs and Startups Group, have plenty of helpful advice, both for less experienced and more seasoned networkers amongst us.

The interviewees know what it’s like to overcome obstacles abroad. Francesca’s case is probably the most dramatic.

The trilingual Chilean-Italian architect had plenty of expat experience in the UK, Italy, and the US under her belt when facing her biggest challenge yet — her husband needed to move from Palo Alto to Perth for his scientific career.

“I had to leave a promising position in a multinational real estate company behind and reinvent myself,” she sums it up.

Compared to Francesca, Patricio “only” had to cope with the geographical distance from Chile, an unfamiliar business environment, and the difficulty of speaking English as a second language. He came to Australia to enjoy the international experience and improve his language skills — and stayed.

“In terms of professional life, I came sort of fresh from Chile,” he remembers. “With only a year of work experience, I had to start from zero.” 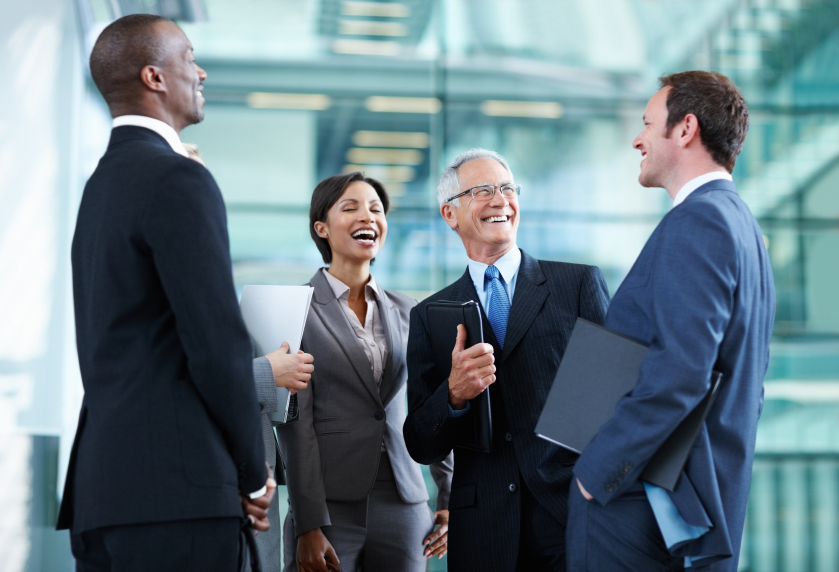 Melda, on the other hand, decided to work abroad while doing her Master’s degree in Warwick. “Some people always want to explore, and I’d count myself as one of them,” she says.

To explore expat life, she went for the safer corporate route first: her job in the HR department of a global cosmetics company took her from her native Istanbul to Paris and London. Opening a business in the UK was the real challenge.

Fortunately, their stories have a happy ending: after looking for casual jobs where experience in Australia wasn’t mandatory, Francesca eventually found one in her original field. Recently, she has begun to reinvent herself again, breaking into marketing and cultural events organization.

Patricio has established himself as Communications and Control Systems Engineer in the mining industry. Perth is an ideal destination for overseas specialists — Francesca describes it as a multicultural city, and about 60% of Patricio’s colleagues are expatriates.

Lastly, Melda is now a successful learning and development consultant with local and international clients from the UK, Mexico, France, Ghana, and many more.

The consuls are passionate about “paying it forward” and empowering other expats to make the most of life and work abroad. “The Perth Community is a friendly environment of open-minded people,” Patricio says. After his first event, “the decision to keep attending was a no-brainer.” He wants to use his role to help others and generate connections.

“The Professional Networking Group is crucial,” Francesca emphasizes. “Lots of people come to Australia for better job opportunities. But you have to learn the way people work here, their protocols, and the industry’s technical jargon. Above all, be open to the idea that you’ll have to start all over again.”

Francesca, Patricio, and Monica, another Chilean expat, regularly organize speed networking events. Guests get feedback on their personal pitch or listen to short lectures on selected topics, such as writing an Australian CV. But it’s about more than factual knowledge or soft skills — the aim is “to create synergy with peers.” 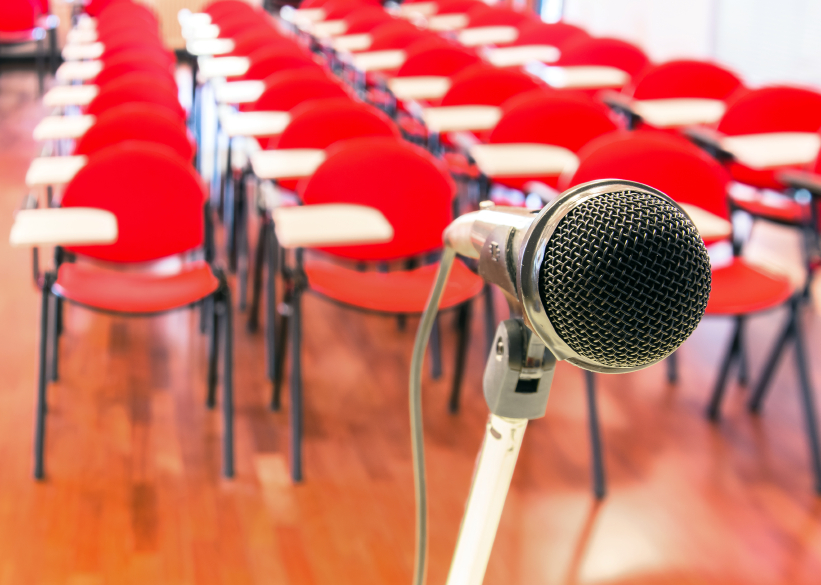 In London, Melda has chosen a similar format for the Entrepreneurs and Startups Group. Usually, a member gives a 15-minute talk about their entrepreneurial journey and personal learnings. She fondly remembers one on creating business plans: “Entrepreneurs tend to wake up inspired every morning — it was good to have someone to help us ground ourselves.” Soon, the group will also have their first entrepreneurial dinner.

Blatantly touting products and services is a strict no-no: “There are a lot of bright, talented, and courageous people out there,” Melda says, and she wants to give them the opportunity to grow their network organically. The latter is indeed essential advice.

Tips from the Networking Pros

What works best for them when it comes to (net)working abroad?

• Melda stresses the need to treat networking as a mindset rather than an objective. “I feel useful and happy when introducing the right people to each other,” she says. “But some are so focused on their goals that you get ‘I want something from you’ vibes — which is anything but nice.”

• Be curious and open-minded, patient and relaxed instead. “No worries, mate,” as Patricio jokingly quotes the Aussies’ favorite saying. 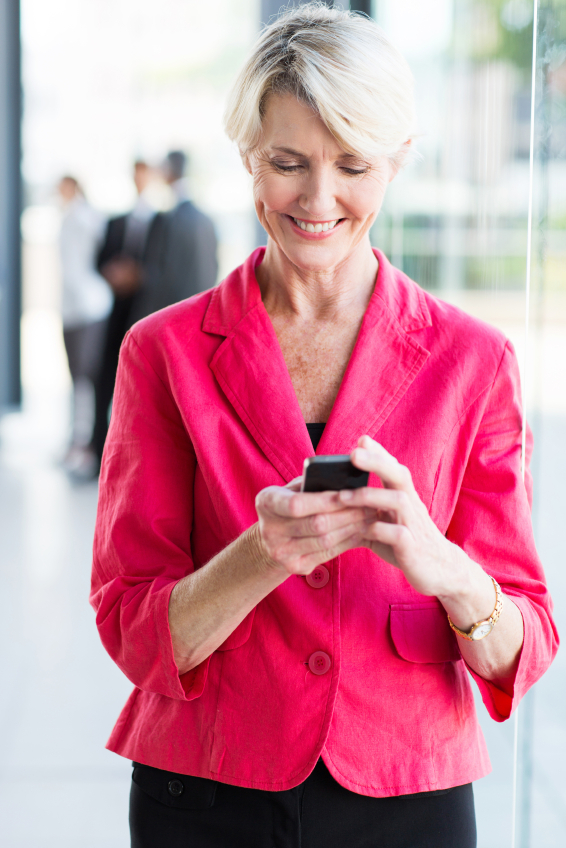 • If you’re shy or nervous, “think of it as a game rather than a stressful task”, Melda suggests. A standard repertoire of ice-breakers comes in handy, like commenting on a hot topic in the media: in Australia, for example, it pays off to follow cricket and footie, as Patricio knows.

• Experienced networkers can play Sherlock Holmes, Melda-style: “Watch people — depending on their style and the way they interact with others, you might find an angle to strike up a conversation.”

• “When in Rome, do as the Romans do” — be proactive with regard to your host country, learn more about the culture and the business environment, and try to put theory in practice.

• Finally, turn a seeming disadvantage into an advantage. Patricio uses his Spanish accent “to engage, be remembered, entertain, and laugh about himself.” Expats have a certain “international flavor”, as Melda calls it — “people sometimes want and need exactly that.”

And what’s your favorite tip for business networking abroad?