Just like Rome, Milan — Italy’s industrial, commercial, and financial capital — used to be my home for a while when I was younger. My alma mater, the University of St. Gallen, offered me the opportunity to spend a semester at Bocconi University, Milan’s famous institution for economics, business, and law.

While my university days are definitely long gone by — I lived in Milan in 1999 — I have been back several times during the past 15 years, but I’d never had the chance to visit the InterNations Community in Milan — until now. It was even a very special occasion that took me there.

Unfortunately, I had missed out on our eighth anniversary celebrations in Munich, though I could now make up for that by joining a slightly belated birthday party in our biggest Italian community: by now, Milan’s InterNations Community has over 17,000 members, which gives it a definite edge over the somewhat smaller one in Rome, with “only” 13,000 global minds.

The InterNations Community has been in good hands for quite a while now. Our Ambassador Team has been organizing great events for the city’s international community for several years. 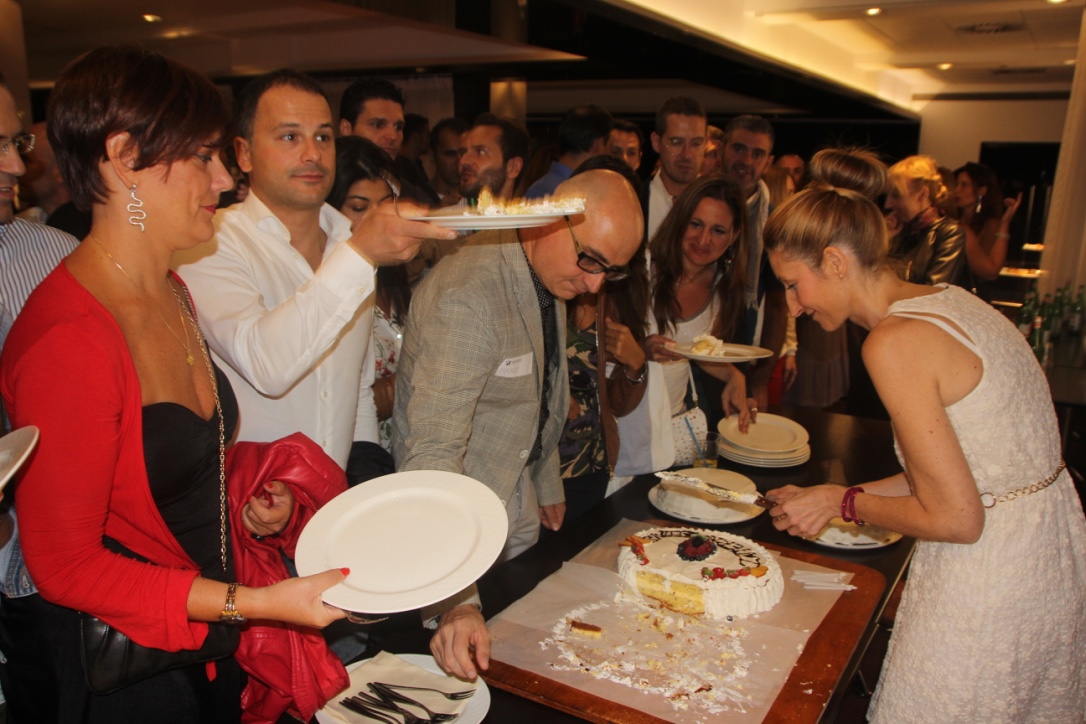 Dutch expatriate Lianne made Milan her new home in 2010, but though she’s been putting down roots in bella Italia, frequent international travels — be it to Spain or Brazil, the UAE or the UK — clearly remain her personal passion. Her “colleague” in the Milan Ambassador Team, Michela, is an expert for everything there is to know about her hometown, though her globetrotting ways frequently take her far away from her native country.

Recently, these two were joined by Luna, a Swedish expat with Latvian roots, who came to Italy to work as a commercial director for a resident furniture and design company. I was sorry to hear, though, that Luna couldn’t join the after-work aperitivo that night. I’d have loved to chat with her about the brand-new Newcomers’ Events that she’s just begun to organize. 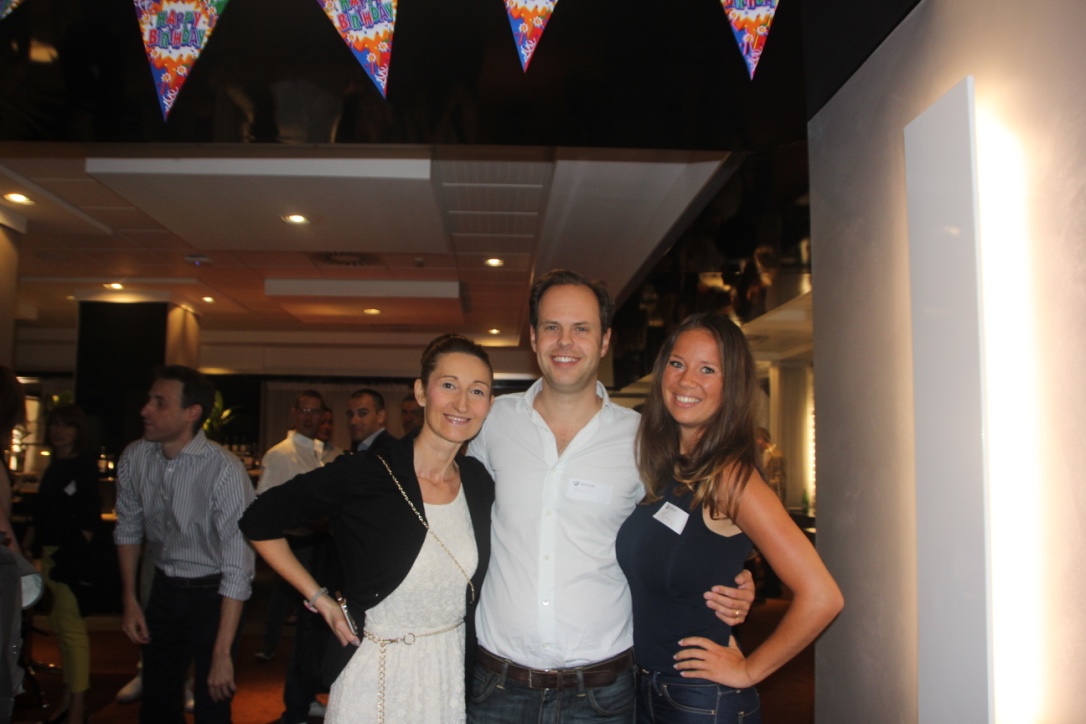 All in all, I think there were about 300 guests from around two dozen different countries thronging round the pool on the terrace of the Novotel Milano, nibbling on fingerfood from the buffet or sipping on their welcome drinks. In the crowd, I even happened to run into the former InterNations Cologne Ambassador — it’s a small world!

But the Milan Community didn’t only have a great turnout on that particular night. I found out that there are nearly 60 InterNations Groups in town so far: for opera lovers and fashionistas, wine enthusiasts and passionate skiers, and many more. Thus it was a pleasure for me to officially thank the entire Milan Community Team for regularly bringing people from all over the world together. 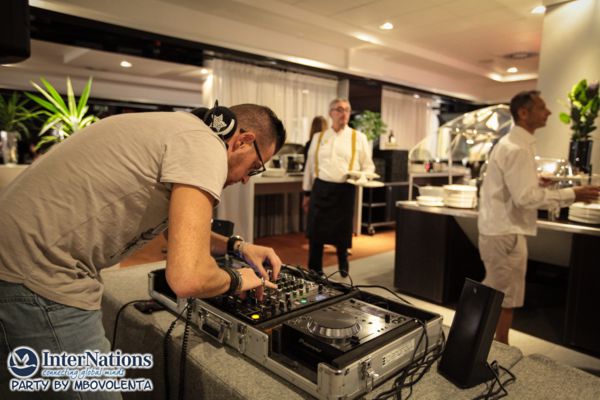 After we cut the birthday cake, shaped like an enormous eight, and handed out the slices to as many members as we could, the party could get started! Michela and Lianne had organized a DJ for later on when the general mood turned from talking to dancing.

Since we blew out the candles on the cake together, I suppose that, as superstition has it, I’ll still be granted a wish: I’d like for all InterNations Events around the world to be as enjoyable as that evening in Milan.