Moving abroad is often a hassle. Now imagine you’re settling in a city you have barely heard of or an unstable country. 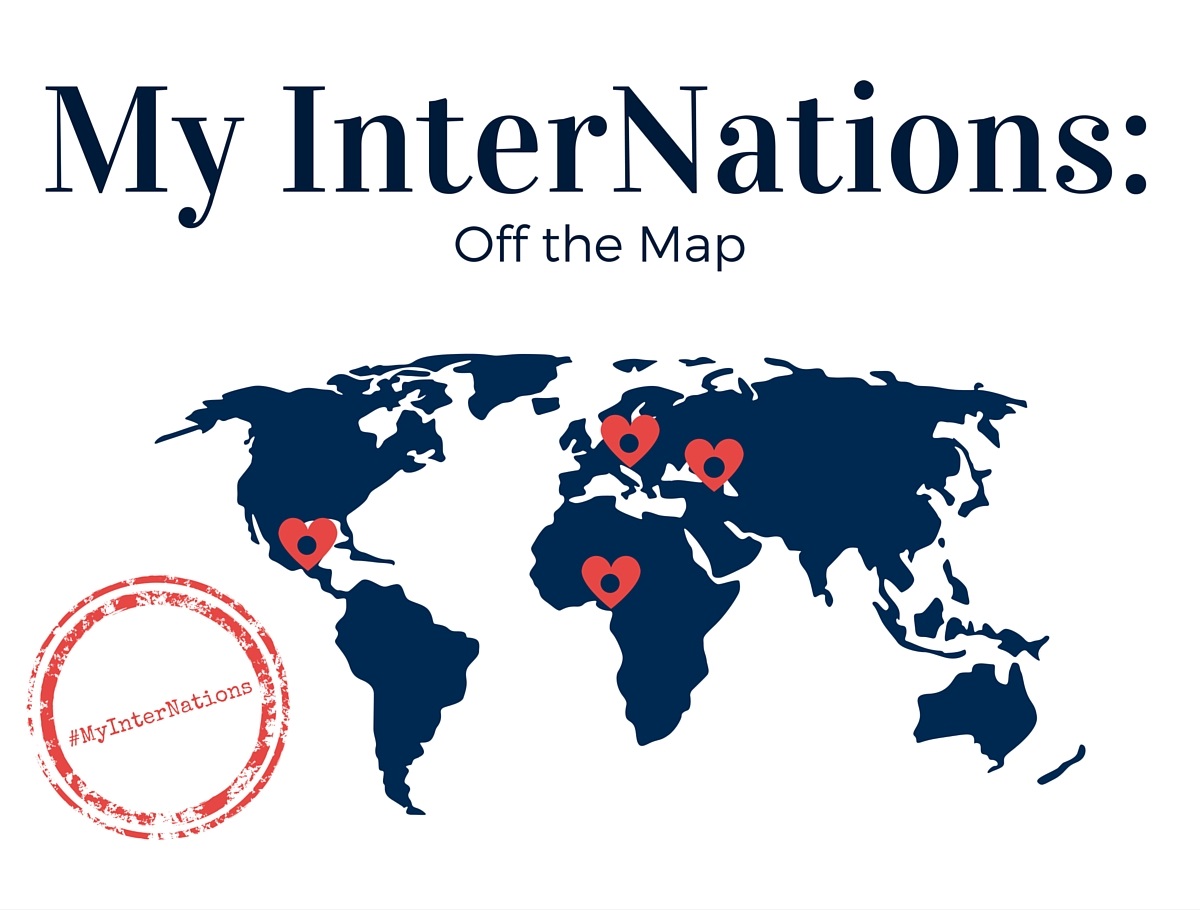 Perhaps you’ve chosen a place with a tiny expat community and few people to ask for advice. How do you cope?

We have talked to InterNations members who’ve relocated to unusual destinations and are now building a community there by organizing events or activities. What would they tell other expats?

Though Croatia’s capital is its most populous city, it’s not particularly international. Most foreign residents come from other ex-Yugoslavian states or Germany. 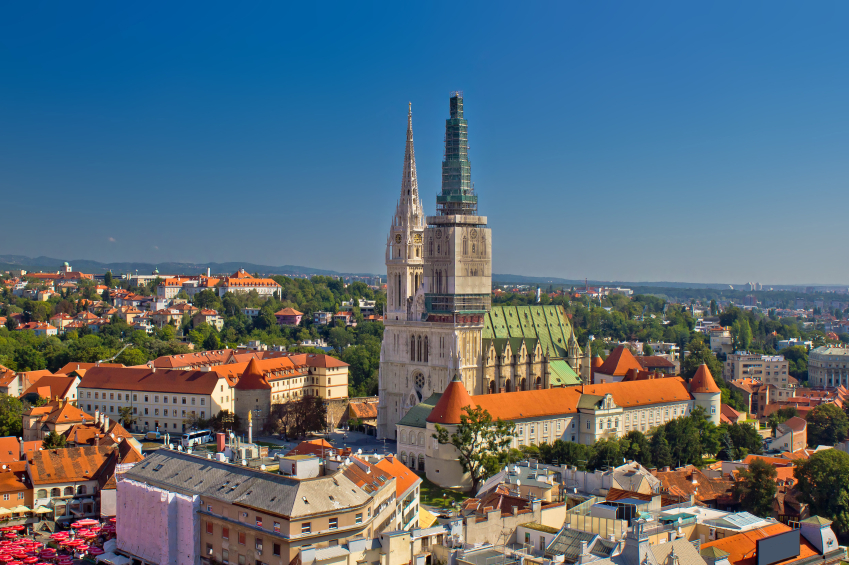 It’s not necessarily where you’d except to run into an Egyptian film-maker from Sharm-el-Sheikh.

Theresa — the InterNations Consul of our Zagreb Cooking Group — got her first taste of expat life spending eight years in Saudi Arabia as a child. After discovering film-making in her thirties, she embarked on a joint Master’s degree for documentary film-makers in Europe.

It wasn’t this new passion, though, that brought her to Croatia, a country she vaguely associated with the fall of the Iron Curtain. It was love. She’s now been married to a Croatian for a year.

She finds life in Zagreb very peaceful, a green and quiet place; her biggest complaints concern unpaved bike lanes and the difficulties of buying okra. 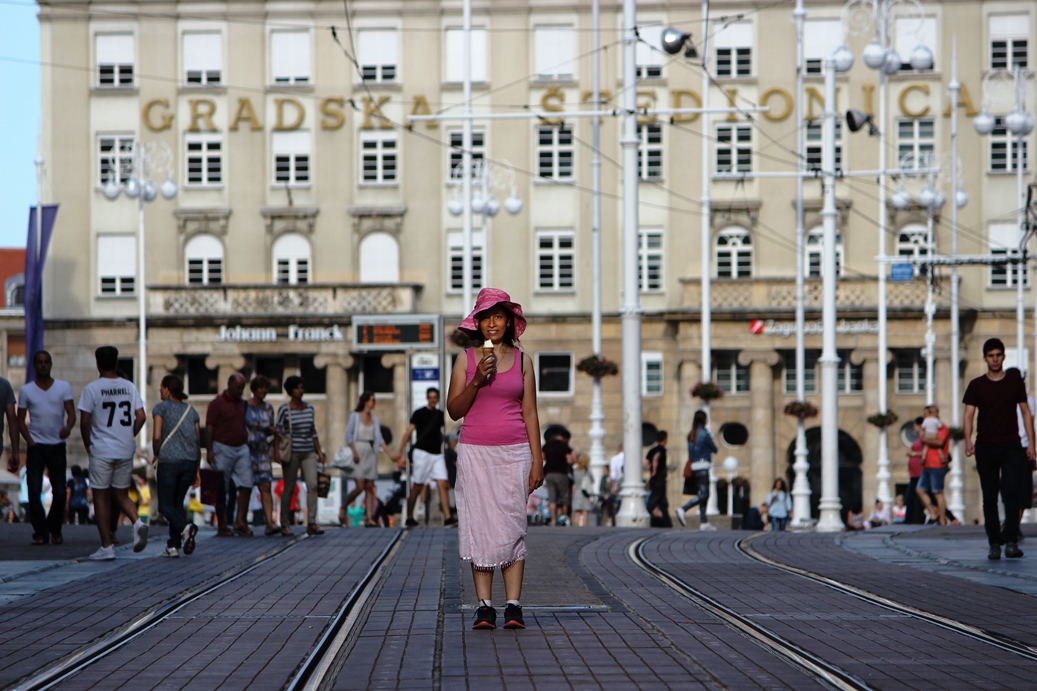 However, settling down is hard once you hit the language barrier. She’s been studying Croatian as English isn’t always useful: “The older generation frequently speaks Russian or German. Maybe Zagreb will become more international now, with Croatia joining the EU.”

Theresa has made a virtue of necessity: she runs an English website to keep expats informed about events, for which only Croatian info was available.

Where the River Komo joins the Gulf of Guinea, Libreville, the Gabonese capital, sits on the estuary, south of vast mangrove forests. The cosmopolitan port forms a stark contrast to the sparsely populated hinterland. 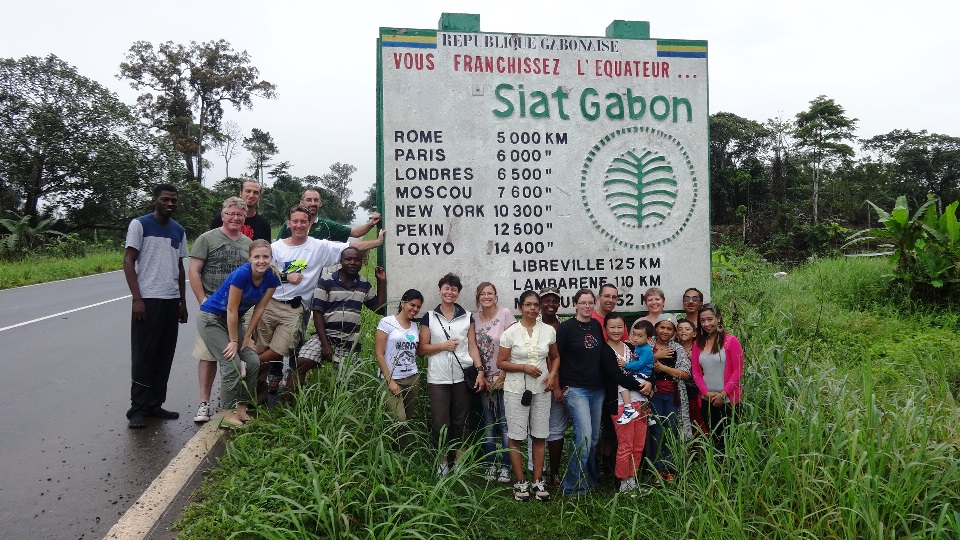 Kira — Group Consul for Dinner Nations Libreville — has spent the past two years here. A self-described “stereotypical third-culture kid” born in Flanders, she grew up in Botswana and Kenya.

“I’m no longer connected to one country,” Kira says. “My nationality couldn’t define me any less.”

It’s hardly surprising that, after obtaining an education degree in Belgium, she was longing to move to another African country — and found a teaching job in Gabon.

“I knew very little about Libreville,” she admits, “just about where it was. There wasn’t even an English guidebook!” Fortunately, her employer sorted out practical aspects like visas and housing. 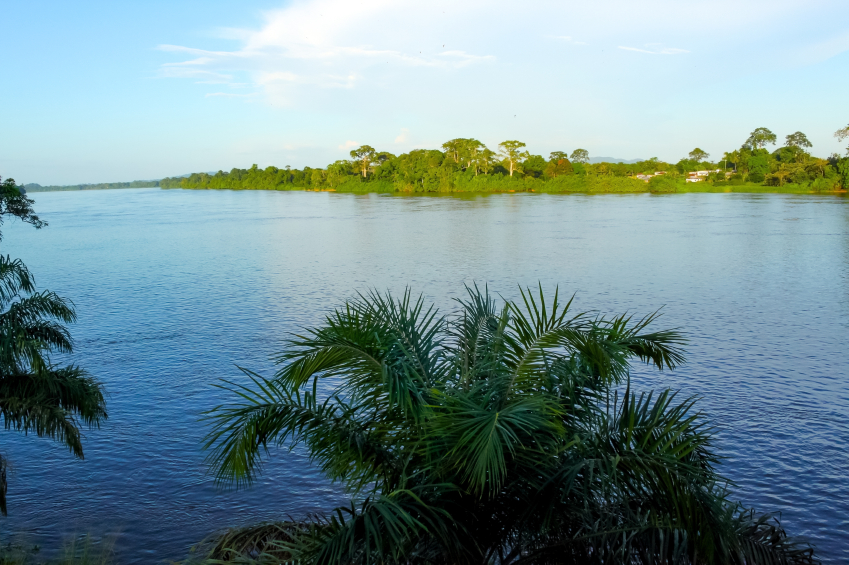 Issues such as unpredictable banking fees or bribe-hungry police officers are minor irritations. It’s the lack of fluent French and the make-up of Libreville’s expat circles which make life difficult for Kira.

“It isn’t easy to meet people outside work. Especially for singles.” Most long-term expats are couples and families, and culture and entertainment activities are limited: “Apart from eating and drinking, dancing and the beach, there’s nothing to do,” she says.

From equatorial rainforests to rugged mountains: Erbil, the capital of Iraqi Kurdistan, is a far cry from Waltham Abbey, the English town where Dean — the InterNations Erbil Ambassador — grew up. His career in insurance “frontier markets” has taken him to Africa, the Middle East, and Central Asia. Dean now works in Erbil as the country director for a French insurance broker.

“It has its challenges. Memorable experiences tend to be on the negative side,” he says with wry understatement. “Last year saw the advance of IS: quite a tense time.” 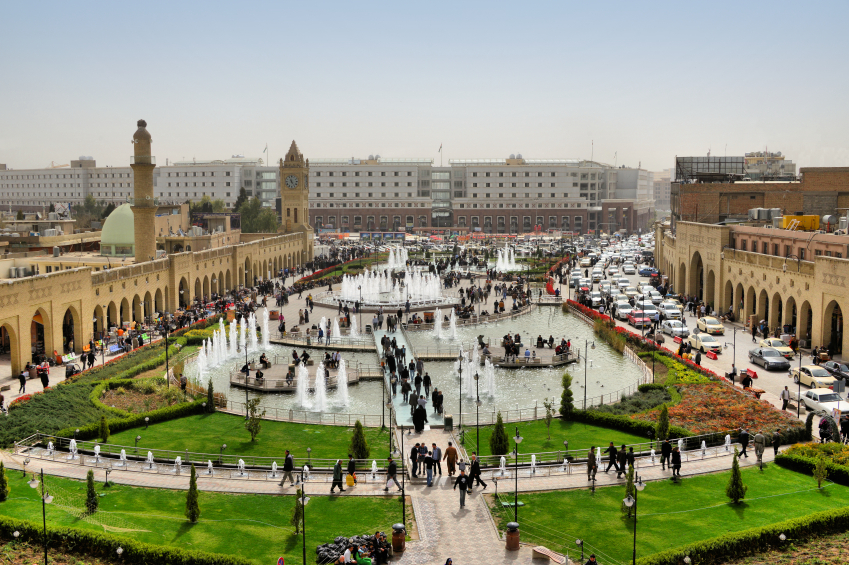 Dean temporarily left the country for the Costa Blanca, where his Kyrgyz wife and their two children live. They never considered joining him. The lack of international schools and the restrictions for women put a lot of pressure on family. He isn’t the only one to work on a rotational schedule and travel home frequently.

Those who do come have obvious reasons. “Oil,” Dean emphasizes, “makes up over 90% of the Iraqi economy.” Nowadays, employees in the oil industry are often placed on short-term assignments and confined to production sites. “They only come to town on the way in and out.”

It’s mostly by organizing events that Dean brings the international community together and gets to know those working in education, NGOs, or the Foreign Service.

However, the image some people may have of Erbil isn’t true: “It’s not some awful place with only rocks and sand.” Indeed, the city is situated in a fertile region and, due to its rich history, recently became a UNESCO World Heritage Site.

Nicole made the move from Germany to San Salvador because she loves a good challenge. When her job in the sportswear industry took her to Central America, she admits she first had to google the country. 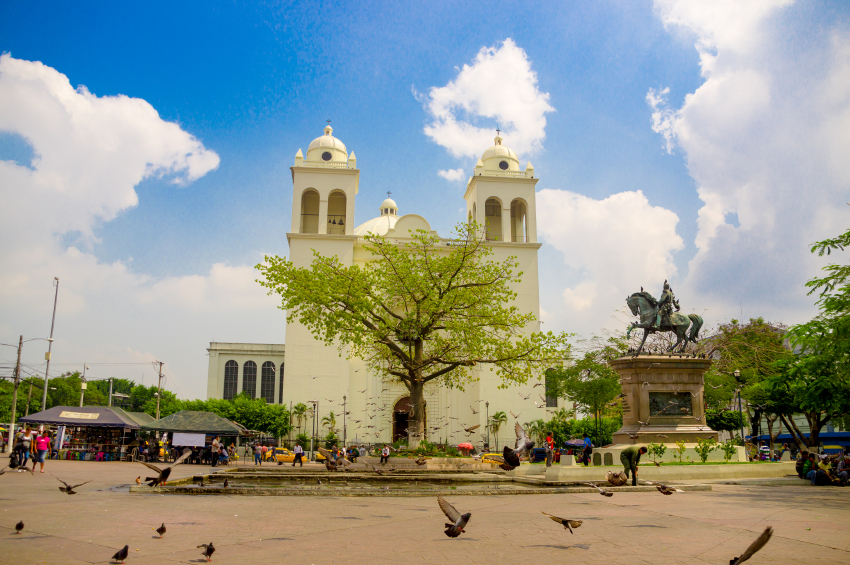 “I moved there with no expectations,” Nicole says. “I thought I needed to see it for myself. So I went and haven’t regretted it.”

Nicole loves El Salvador’s mountains and beaches, and she’s adapted to a more “tranquilo” pace of life compared to Germany. What about the security situation? “You do need to be careful where to go and with whom. But honestly, you need to do that everywhere. After six years, the country has become my home.”

What would these four like to pass on from their own experience?

In his specific circumstances, Dean is the sober voice of reason: “Be realistic about what it’s like. Life here revolves around work, and the social scene isn’t that packed. Get out on occasion and stay sane.”

Theresa and Kira agree on the essentials — reach out to others and be proactive. “With my website,” Theresa says, “I just made what I needed myself.” As Kira points out: “Bring your own hobby, find your own friends, and make your own fun.”

“Don´t believe everything you read online,” Nicole stresses, “just be careful and gain some experience for yourself. Don’t come as a foreigner and think you can change the country — go with the flow.”

Would you move to a smaller city or unusual destination? Why (not)?