Malte Zeeck, our founder and co-CEO and a former expat himself, shares his five favorite travel tips for the Spanish capital.

Madrid is a city I have close personal ties to. Lots of my friends still live here, and some years ago, I would spend almost every other weekend in the Spanish capital. Even after all this time, the following five activities remain those I most enjoy about the city and would recommend to everyone, no matter if you’re new in town or have been to Madrid a dozen times.

1) Enjoy Abuelo’s tapas. Come lunchtime, or whenever the inevitable craving for tapas arises, I recommend La Casa del Abuelo, or “El Abuelo”, as it is called locally. This quaint eatery in the Calle de Goya has been perfecting its menu for over a century. But don’t worry – the ingredients are all as fresh as they can be! 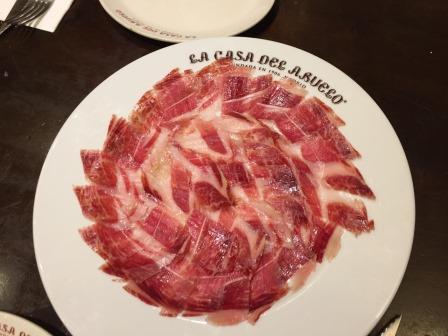 Rather than instinctively reaching for the sangria, remember that a nice rioja (red, white, or rosé) is a typically Spanish alternative to go with the tapas. Try the red rioja, which is a product of their private vineyard!

2) Stroll through El Retiro. The Parque del Buen Retiro is a great place to walk around, bike, or take a boat-ride. During your stroll, you will see a flurry of activity, including rowing and theater productions. 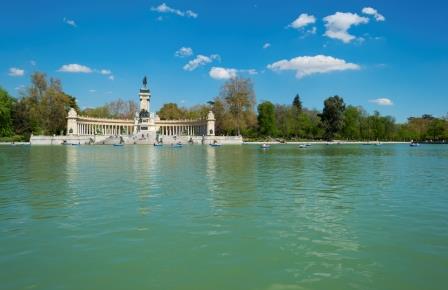 If the weather should thwart your plans, just seize the opportunity to visit the museums in the park. They are remnants of the palace that used to stand here when the gardens were part of the royal family’s private estate.

If you find yourself in need of a break, take a seat at one of the cafeterias in the park, this time not with a glass of rioja, but with a clara instead (a refreshing mixture parts lemonade and parts beer — it reminds me a bit of the Radler here in Munich, actually).

3) Take part in the nightlife at Plaza Santa Ana. Situated right in between La Casa del Abuelo and El Retiro, Plaza Santa Ana is the go-to place for plenty of fine dining and vibrant nightlife. 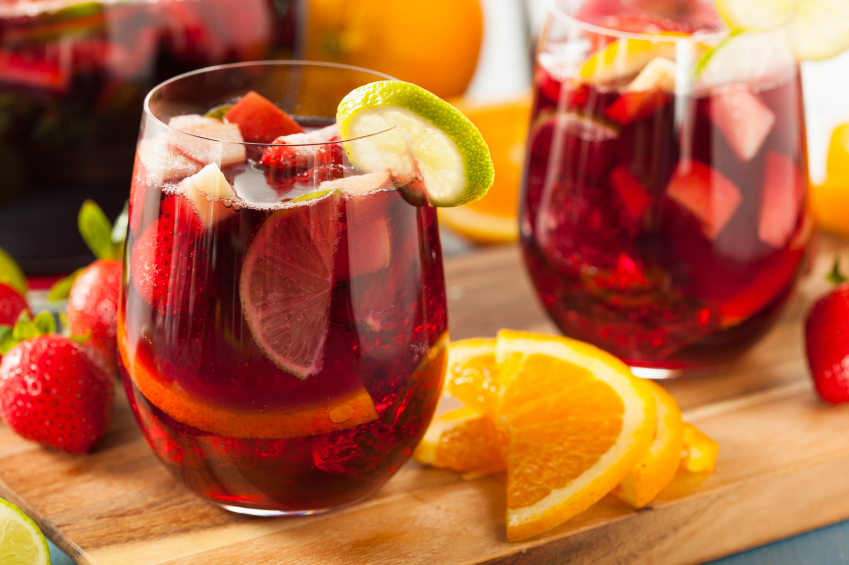 On this square you’ll find all sorts of bars and restaurants, ranging from traditional tabernas to chic rooftop bars, such as the terrace of the ME Madrid Reina Victoria hotel. If you don’t find a good fit here, you can take a leisurely stroll further into the Huertas barrio, which is known for its nightlife as well. 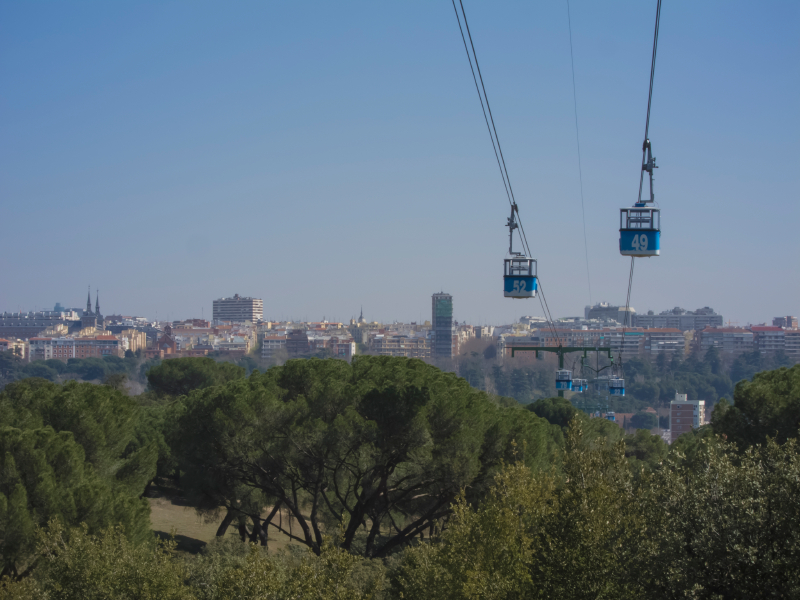 In the cable car, you can look back to see the cityscape, look downwards over the Rio Manzanares, or look ahead at the approaching park. The Casa de Campo might not be as popular as El Retiro, but it still provides its visitors with a lake, a zoo, and an amusement park.

5) Feel like a champion at the RealCafé Bernabéu. With 18 official UEFA and FIFA trophies, Real Madrid is one of the most successful football teams worldwide. 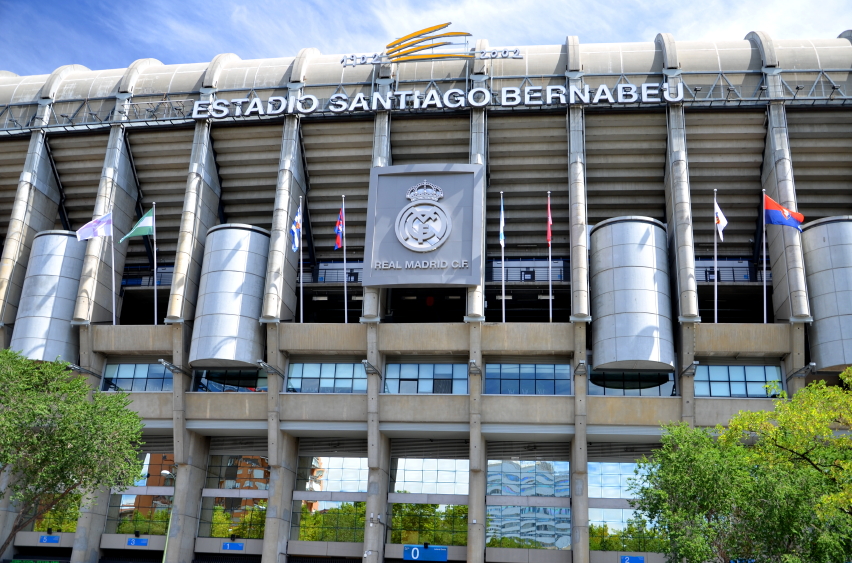 However, you don’t have to be a Vikingo (as the Real fans are nicknamed) to enjoy a drink or dinner at the Bernabéu stadium – though this will certainly help you to truly appreciate the magnificent view of the legendary lawn. For hardcore supporters of the FC Barça, the restaurant might count as “enemy territory”, though.