For many of our members (just like for 1.6 billion people around the globe), the month of Ramadan is now in full swing. Adherents of the world’s second-largest faith are observing the traditional 29 days of fasting in the Islamic calendar. 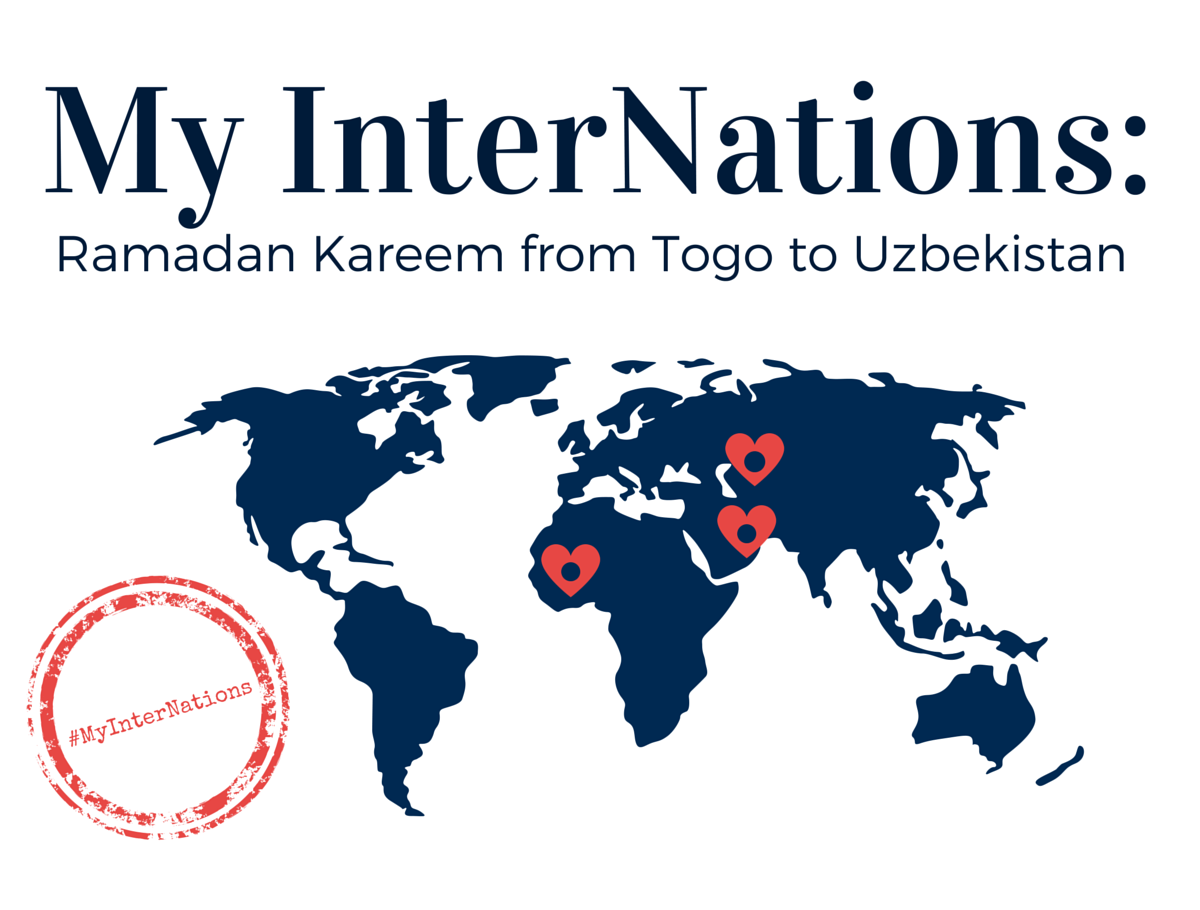 We would like to highlight this occasion by sharing some of the various stories, regional differences and ways to celebrate Ramadan in our communities worldwide. Since the global InterNations Community now unites 1.7 million people in 390 destinations, we’ve decided to get a few impressions as to what Ramadan means to our members worldwide.

Practicing Muslims living far from home may not always be able to celebrate in the way they are used to, as members in Uzbekistan told us. At the same time, for non-Muslim expats living in countries with a predominantly Muslim population, Ramadan often means getting used to changes in the pace of daily life abroad, but also gaining insights into the culture of their host country.

Stocking Up on Food…

When hearing about Islam, many people immediately think of the Middle East, where indeed more than 90% of the population belongs to the Muslim faith. To find out more about this region, we have talked to Fazlul, an event manager from Dhaka and the InterNations Ambassador in our Muscat Community, about celebrating Ramadan as a Bangladeshi in Oman. 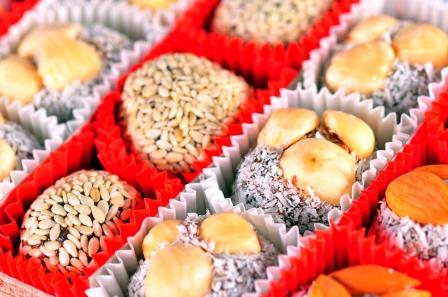 Many local Omanis and plenty of Muslim expats in the Gulf state start off their fasting period in the very same way: paradoxically, by going shopping, as Fazlul has experienced. “When Ramadan is about to start, the first thing we do is to stock food for the entire month. I am not sure why this tradition still exists as shopping malls are just around the corner nowadays,” Fazlul wonders. “Maybe this has also become a lot more commercialized.”

General commercialization or no, the local kids definitely appreciate a particular Omani custom: al-Quarankasho, the 15th day of the month, which is “usually celebrated by children singing songs and going from door to door to get candy or sweets,” as he describes.

…and Purifying the Soul

And what does Ramadan mean for Fazlul personally? “It’s not only about fasting, but also to purify the soul,” he says. This can have more overtly religious aspects, such as focusing more on his faith, but general ones as well: “I try to get in touch with friends whom I didn’t talk to for a long time, or have an Iftar dinner with as many friends as I can.”

Such an Iftar can also involve sharing with people who hold different beliefs. Fazlul has organized Iftar events for the Muscat Community before. And he remembers them fondly because they proved to be special. All InterNations Events provide the chance to meet and get to know people from different backgrounds, and this gives the Ramadan-related dinners an extra touch. 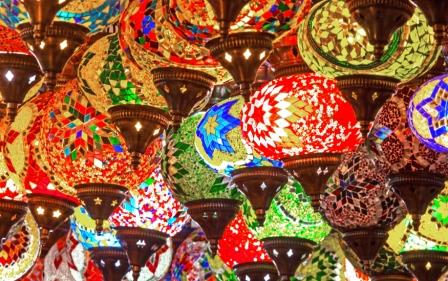 “At these occasions, we all talk about religion,” he says, though they usually avoid the topic as it’s rather personal and potentially sensitive. “But not only about Islam — about other religions, too. Most of the members who come to these events aren’t Muslims and don’t fast, but they get to experience a new religion and culture. It is really nice to see people from all kinds of faith sit down and eat together at the same table.”

There’s also quite a substantial presence of Islam in sub-Saharan Africa, especially in West African countries. Afoussat, a Beninese expat running our DinnerNations Group in Lomé, Togo, can offer a unique perspective on Ramadan in this region.

“Togo is a pretty secular country, and Ramadan doesn’t have the same importance here as in Senegal, where I lived for the last three years, or as in my home country, Benin. In Senegal, for instance, some restaurants would change their opening times for Ramadan. 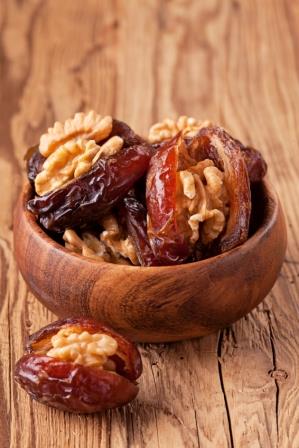 On Friday, the day of prayer, it was nearly impossible to find any places open at noon,” she recalls.

“In Togo, nothing really changes. The fast itself is private, but Muslims often receive gift baskets with dates and milk and sweets from their co-workers and friends.”

… and Ndogou Meals in Senegal

Afoussat herself comes from a “mixed family,” as she calls it. Her father is a Muslim and her mother a Christian. Though she personally identifies as a Catholic, she is proud of keeping the fast during Ramadan nonetheless.

“I am convinced that we celebrate one God in different ways,” she says, “and for me, fasting is a period during which we make an effort to become better people. I am lucky enough to do this twice a year: during Lent, the 40 days before Easter, and during Ramadan.”

She, too, has fond memories of a Ramadan-related InterNations Event, where she experienced different ways to celebrate this holiday. “I was also part of the dinner group in Dakar,” Afoussat says, “and some members invited me to a Ndogou meal” – that’s Wolof for the ceremony of breaking the fast. “It’s really a big deal in Senegal. Restaurants even offer special menus for the occasion.”

This year, we have once more had (and in some locations, will still have) a variety of official events and activities during Ramadan. Be it an Iftar Buffet in Manama or a poetry reading in Muscat, a Suhoor dinner in Doha or even a Ramadan celebration at a cultural center in Bogotá – we hope that all our guests had a wonderful time.

Enjoy yourself, and a happy and peaceful Ramadan to all those who observe it!