Here in Munich, seat of the InterNations head office, the dog days of summer have just arrived. While the hottest weeks of the year don’t seem quite like the right time to dedicate to films, of all things, summer in the city is always movie season, too. The more sweltering the days, the mellower the nights: the half a dozen outdoor cinemas and drive-ins in the Munich area will be all the gladder for it.

For the hardcore cineastes, who are a tad too serious to hang out on a picnic blanket and watch the latest blockbuster franchise, there’s still the Filmfest München (Munich Film Festival) in June/July,

with nine days full of international arthouse productions, retrospectives, and interviews with cast and crew. So far, the likes of George Clooney or Cate Blanchett haven’t graced its red carpet yet, but actors Viggo Mortensen, Mads Mikkelsen, and Rupert Everett were the 2015 VIPs.

If you, too, would like to feel like a movie star for just one night, here’s your chance! You don’t have to dwell in Munich, let alone in LA, to enjoy the opportunity. The motto of our events and activities in July and August is “InterNations Movie Stars 2015”, and we’ve asked our Ambassadors and Group Consuls around the world to get creative.

What’s on the program so far?

• For all the secret agents and super spies out there, we have not one but three 007-themed parties scheduled already. 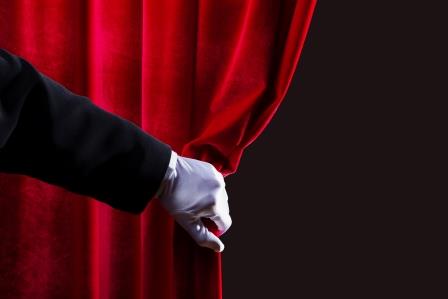 In Antwerp, Bern, and Panama City, you can break out your best tuxedo or swankiest cocktail dress and order your martini “shaken, not stirred”. However, while you have the license to party, we do most emphatically not recommend staking ten million dollars in a lethal poker game or starting a car chase on your way home.

• If spy thrillers aren’t quite your thing, but you still need a pretext for that sparkly dress or fancy bow-tie, the Golden Twenties await you in Bulgaria. At the InterNations Sofia Great Gatsby Event, the truly passionate movie buffs can argue if Robert Redford or Leonardo Di Caprio made the better Jay Gatsby onscreen. Everyone else, just relax and enjoy the vintage outfits and your complimentary welcome drink. 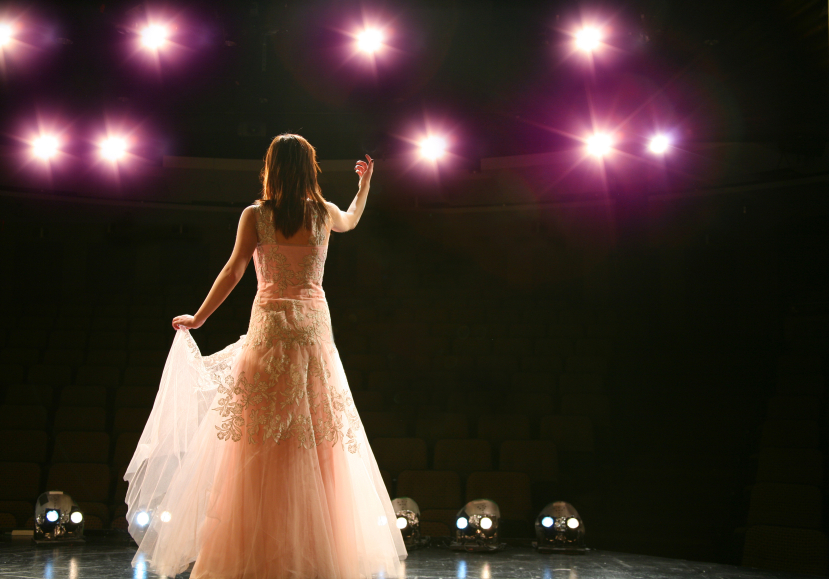 Hikers in Indonesia can follow the example set by Emile Hirsch in Into the Wild (2007) — or Reese Witherspoon in Wild (2014) — and head for the great outdoors. But don’t worry! No one will have to cross a snow-hushed landscape in duct-taped sandals or fight for their lives in the Alaskan wilderness. Instead, you can join a scenic trek up the slopes of Mount Galunggang, an active volcano in West Java.

• The InterNations Singapore Dolce Vita Group has found their inspiration in the award-winning movie Lost in Translation (2003). The theme of their latest outing will be Japanese-French fusion cuisine – surely, the mixture of ingredients and influences will gain rather than lose in flavor! 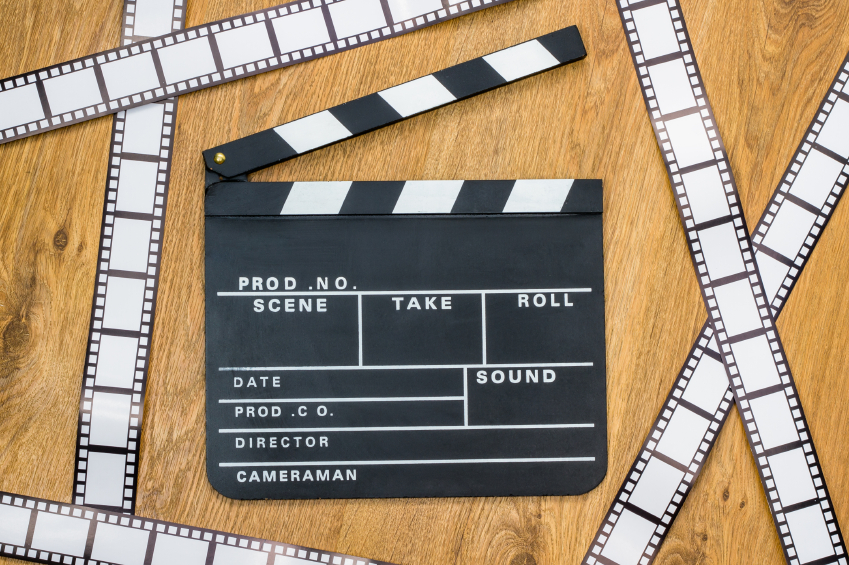 • Last but by no means least, the Theatre & Cinema Group in Sydney has taken the movie motto pretty literally. Together, they’ll go and see a Danish comedy at the local Scandinavian film festival. God fornøjelse!

Want to check out more movie-themed events and activities? Have a look at the calendar for your InterNations Community and watch out for our movie star logo. Lights — camera — action!