Dubai is not only among the world’s largest expat hubs, with over 80% of all UAE residents being non-Emiratis. The most populous city in the Emirates is also a city of superlatives when it comes to InterNations. 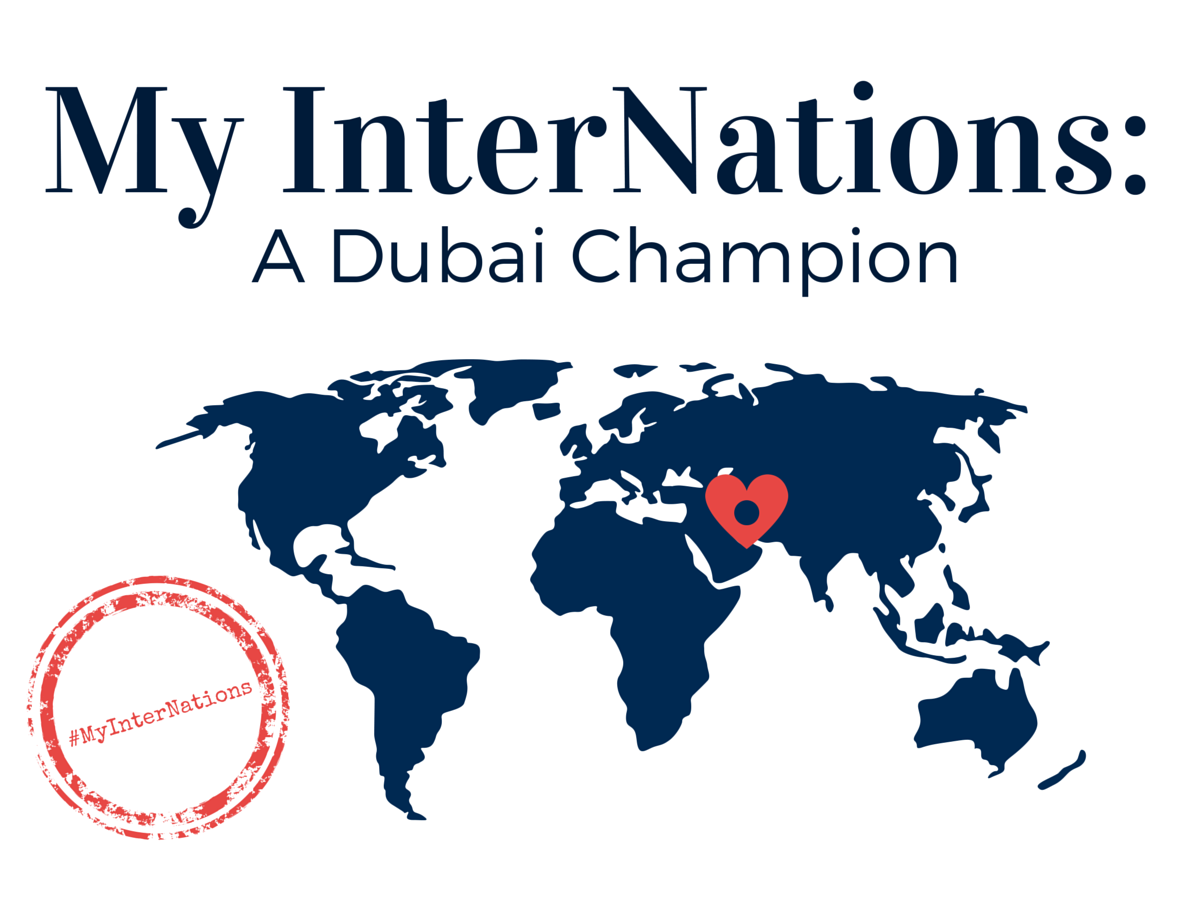 Dubai is one of our biggest and busiest communities, with 55,000 members from across the globe. The Middle Eastern boom town ranks among our top three InterNations Communities worldwide.

Last but certainly not least, Dubai is home to one of our most active Group Consuls. Waleed, a well-connected Iraqi expatriate, is responsible for an impressive ten InterNations Groups for sports and leisure, making an invaluable contribution to local life in the bustling expat community.

Discover his motivation, his passions, and the secret of his success!

A Passion for Sports

Born and raised in Baghdad, Waleed arrived in Dubai in 2001. Though the Emirates had been his new home for over a decade, he joined InterNations in 2012 to keep in touch with the international community. As a true sports enthusiast, he decided to set up a volleyball group right away – and was a little disappointed at first.

Though Dubai had become very familiar to him, the online group landscape on InterNations was “a whole new environment”, he recalls. His first activity, a volleyball game on the beach, was attended by exactly four people – Waleed himself and three friends of his. The latter expressed their doubts about his new commitment, but as he says, he had “put his mind to it and wanted it to be a success”. 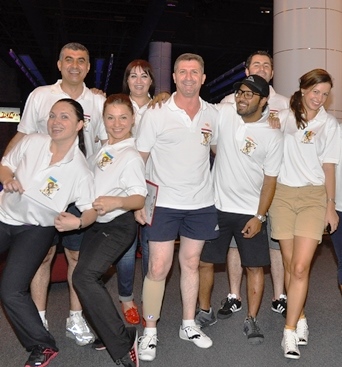 Juggling his responsibilities as an activity organizer requires a bit of planning ahead, including a monthly schedule, keeping in touch with several venues, and some number-crunching as to what kind of activities work best when. Listening to him talk about his tasks as a Group Consul almost makes it sound like a full-time position to match his actual occupation, as a warehousing and logistics manager in the manufacturing sector.

But no. Firstly, Waleed stresses the great teamwork with his ten fellow Group Consuls and the Dubai Ambassadors: “Success comes from working in a team, so I’d like to give a very special ‘thank you’ to all of them.”

And he doesn’t see his groups as an effort at all. “Do an activity that you really like,” that’s his advice to anyone running an InterNations Group. “It should be your passion. What I’m doing is my hobby – I’m doing it for myself first.”

So far, he’s got to know even more people in Dubai through his groups: His InterNations profile sports an amazing 3,300 contacts from over 120 nations.

Removing the Walls between Strangers

As a long-term resident of Dubai with lots of contacts in the UAE, Waleed is also the perfect person to act as a Newcomers Ambassador for our community.

The Newcomers Ambassadors program began as a test run in 2013. We wanted to offer a special kind of event for all members who were new to InterNations as an expat community, new in town, or both. Therefore we were looking for outgoing and experienced people to welcome the new arrivals. 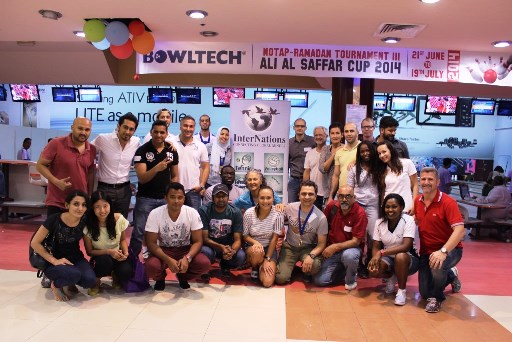 Waleed sketches a vivid picture of Dubai as an incredibly diverse community, where every nationality, culture, or religion is represented. No one ever has to feel lonely as it’s not hard to find some compatriots somewhere in the Emirates.

It’s a very safe city, too, where you can leave your car parked outside overnight, with the windows wide open, and nothing will happen. At least, Waleed’s own vehicle escaped his forgetfulness unscathed.

He exhorts other expats to make the most out of their situation: “Be happy to come here, and enjoy life – Dubai is a very stylish place to be.”

But despite all the diversions that glittering Dubai has to offer, settling in isn’t always easy. Thanks to his role with InterNations, Waleed firmly believes he can shelter others from some of the culture shock and help them adapt to their new life faster.

“Let’s simply remove this wall between strangers,” he says.

He surely provides plenty of opportunities to do so: Among his favorite moments from three years as a Group Consul, he singles out a “sports carnival” with up to 60 participants. Half a dozen teams competed against each other in a miniature Olympic Games for several activities, such as badminton or billiards. They started at two o’clock in the afternoon and only finished after nightfall.

“I won’t forget this day,” he says. “It was really, really amazing. Our people here in Dubai are just lovely.”

And: “I believe that’s the key to the success of everything – how to get along with people.”