Last week, when we blogged about the International Day of Happiness, we asked two essential questions: what makes you happy? And what are you doing to make others happy?

We came to the conclusion that these two things are inextricably intertwined: feeling good makes you more inclined to do good, but doing good also helps you to feel good. You can’t separate the one from the other. 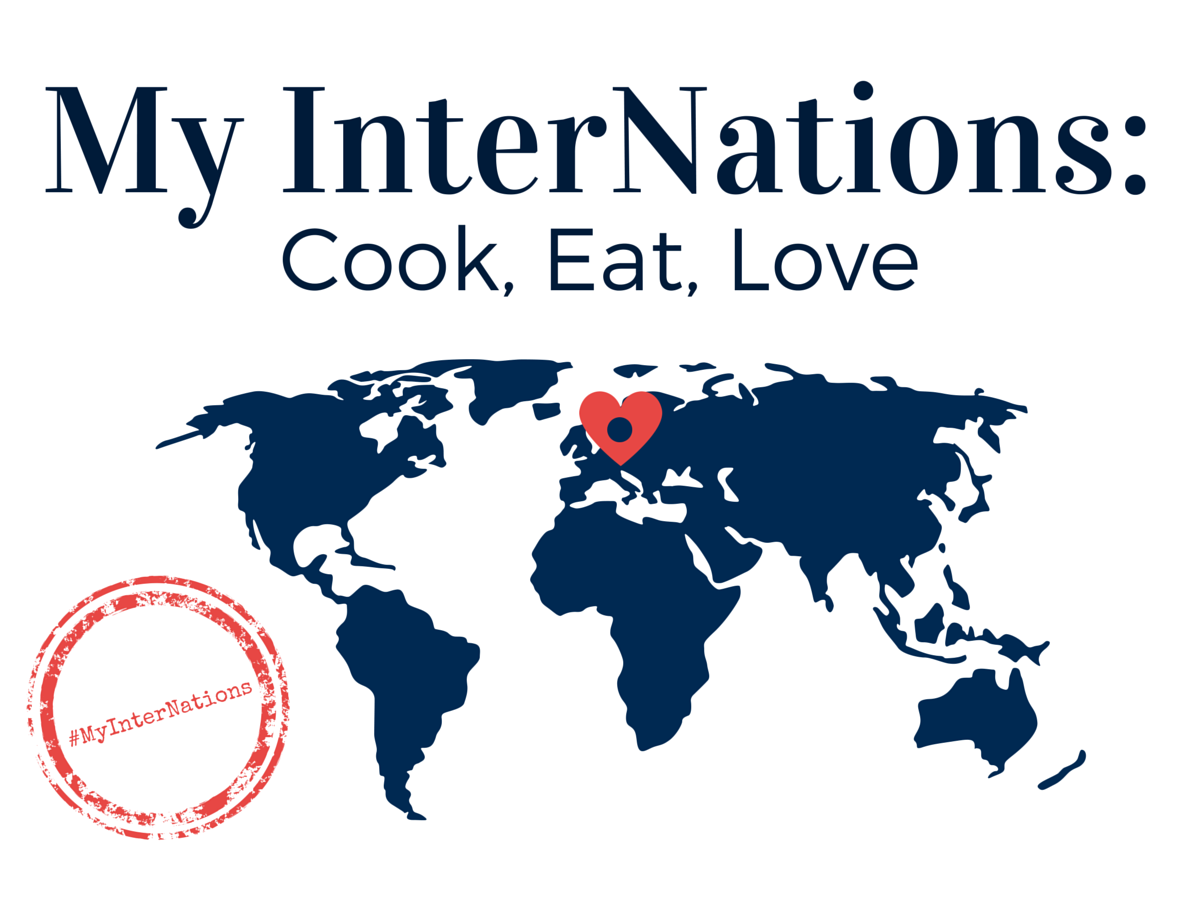 This week, we would like to highlight this with our latest interview for the “My InterNations” series. Alba from Sicily is a Group Consul for our Volunteer Program in Vienna and helps to support several non-profit organizations in town.

Alba’s commitment to our Volunteer Program in Vienna, as well as her enthusiasm for the projects she supports, demonstrates perfectly what we can achieve by bringing international people together for a good cause. And what’s more, she always goes about her volunteer activities with a big smile on her face.

A Life-Long Interest in Social Causes

During Alba´s university days, she already did various internships in the social sector. She used to work with both adults and children in rehab clinics, with migrants and refugees, for Amnesty International, and more. But she discovered her interest in social projects even earlier when she decided upon a degree course in education.

Originally born in Germany, she moved back to Sicily with her family at the age of 12. She has divided much of her life between Italy and Germany. After getting her degree, she did her doctoral research in Germany and completed her Ph.D. in Sicily. 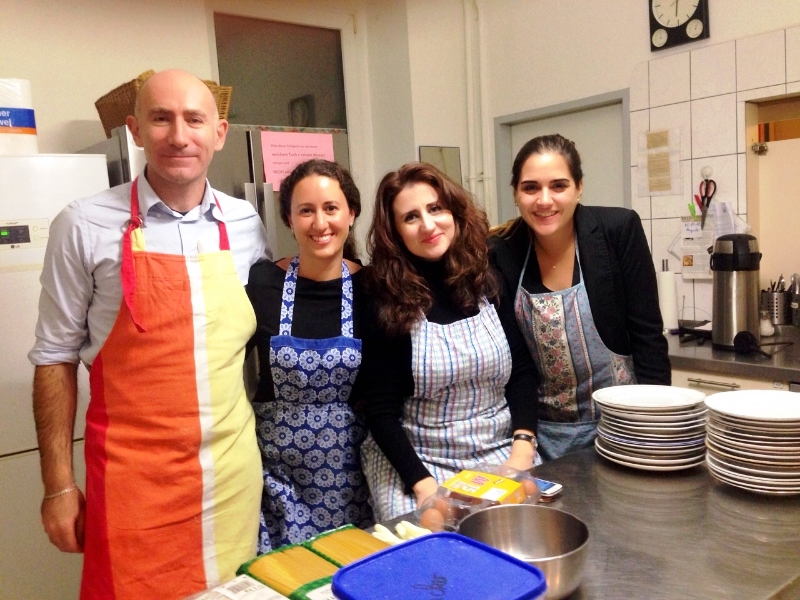 Against all odds, however, her career eventually took her neither to Germany nor to a job in social work, though she’s very committed to her volunteer causes (e.g. as a cook in a homeless shelter). Professionally, Alba is now a project manager and professional coach for an international IT company based in the Austrian capital.

“I’m currently working with colleagues from all over the world,” she says. “This doesn’t only bring me closer to a variety of different cultures. It also helps me to consider viewpoints I wouldn’t have thought of before.”

It was her work that got her in touch with InterNations. Alba used to travel frequently for business reasons, and she was originally looking for international communities in Sweden during a short-term stay in Stockholm.

The Rewards of Volunteering

It was Alba’s co-workers who referred her to our expat network, but the motivation to become a Volunteer Group Consul in Vienna was all her own.

“I love to help people,” she states simply. “It’s so rewarding to see that just by donating a little time and by having a group of strongly supportive volunteers, we can make a regular contribution for those people who really need it.”

The InterNations Volunteer Group in Vienna, with about 850 members and five Groups Consuls altogether, supports three local non-profits. Alba is especially involved with helping out two of these NPOs. 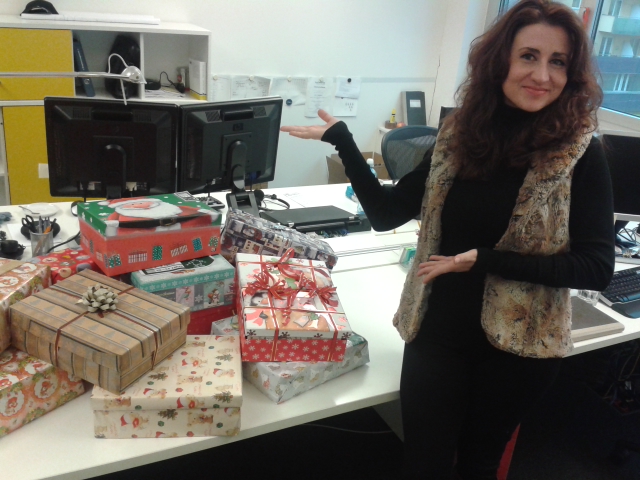 She has organized successful fundraisers for the Caritas refugee accommodation, such as a Yoga Charity Event, or a “happy socks” collection that yielded more than 200 pairs of socks for refugees living in Vienna.

She’s very satisfied with some other one-off fundraisers as well. The “Christmas in a Box” initiative (gathering Christmas presents for orphanages throughout Austria and Eastern Europe) had some “amazing results”, she says. “Even after three different rounds, volunteers still approached me and wanted to contribute again!”

This Christmas-themed activity was an amazing success: Alba even didn’t mind repeating it three times to give everyone the opportunity to participate, thinking of all the kids they’d make happy for the holiday season.

The volunteers’ connection with the Vinzibett charity is special, though. The house offers an emergency shelter for about 45-50 homeless people, both men and women.

The shelter is mostly run by a team of 30 volunteers, who provide a safe place to sleep, breakfast and dinner, and shared facilities (e.g. bathrooms and a washing machine). They want their residents to feel part of a community, and yet to have some measure of autonomy and independence in their lives.

The InterNations Volunteer Group joins the Vinzibett team for regular cooking sessions: once a week, four members prepare dinner for all residents. 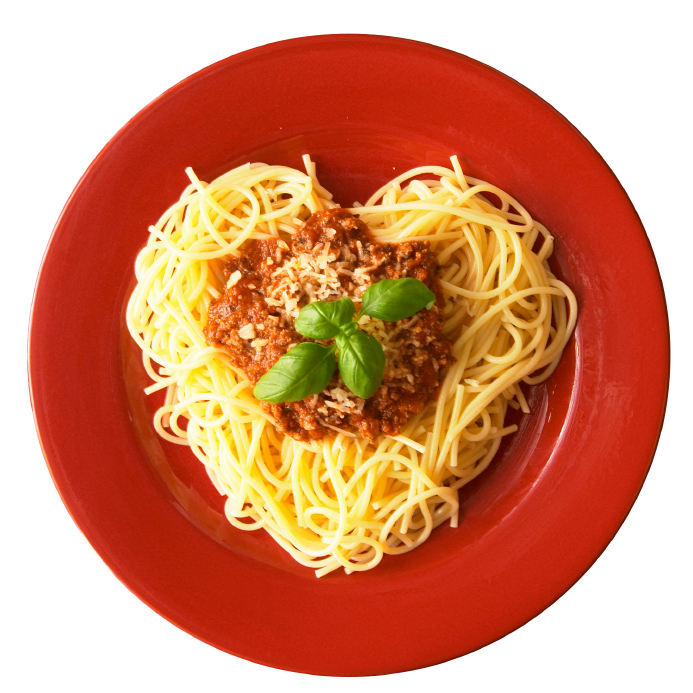 As Alba points out, they have received some very positive feedback from VinziBett for their commitment. The organization feels that they can truly rely on the help.

“We need to schedule each date exactly one month in advance,” Alba explains. “And one Group Consul has to be there to lead the cooking session, so the VinziBett staff doesn’t have to explain and coordinate everything.”

“I have been confident from the very beginning that with all that positive energy, our group could make a difference,” Alba says.

“But I also learned a lot about myself – how passionate I am about supporting this cause. I also strongly believe that in human relationships, everyone gives, receives, and learns at the same time.”

The inhabitants already know about the volunteer chefs, too, and appreciate the home-made meals, such as Italian-style pasta made with plenty of tomato sauce and lots of love.

(Image credit: 1) InterNations 2) Alba and several other InterNations volunteers at a cooking session at the Vienna Vinzibett shelter (Alba La Mattina) 3) Alba and a collection of presents for the “Chistmas in a Box” initiative in December 2014 4) iStockphoto)