What do expats in Bangkok and Phnom Penh, two vastly different cities, have in common? They might have already joined an InterNations Event organized by Daniel Santantoniou, our Swiss-Greek Ambassador. 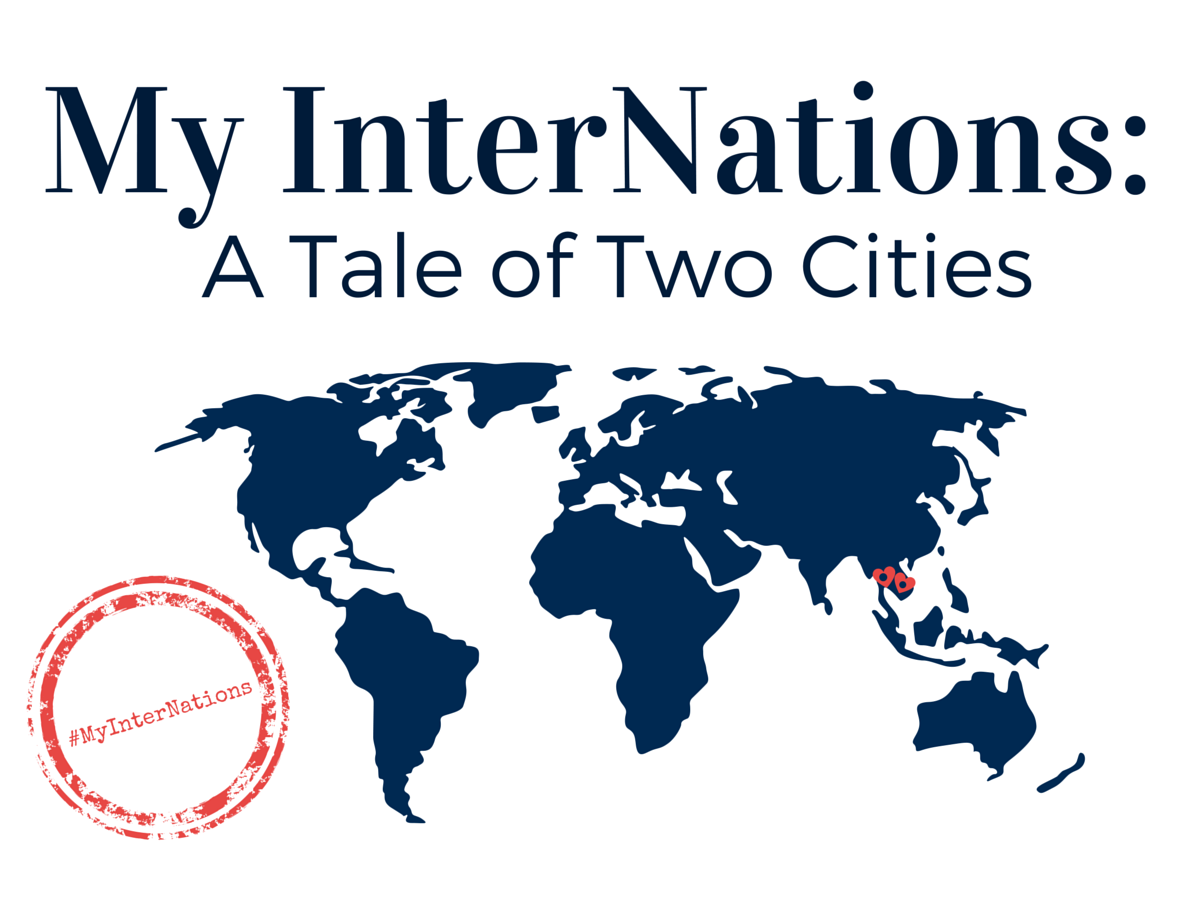 Read his story and find out how the challenges involved in organizing InterNations Events changed when he left the megalopolis Bangkok for the smaller and more relaxed capital of Cambodia. Something remained the same, though: InterNations is a stable and important factor in his life as an expat, and there is one thing he can always count on – find out more for yourself below.

From Helvetia to Cambodia

The decision to move to Southeast Asia came about during a six-month sabbatical from Daniel´s work in finance and banking. It was his first opportunity to travel extensively outside of Europe, through Thailand, Laos, Cambodia, Vietnam, Myanmar, and Malaysia.

His fresh impressions of new cultures and pleasant climates “triggered the desire to settle in this region and embark on a new adventure there”. Like many a future expat, Daniel has a multinational background by birth: Born in Italy to a Greek father and a Swiss mother, he grew up in cosmopolitan Geneva, where he also graduated from university with an MBA. 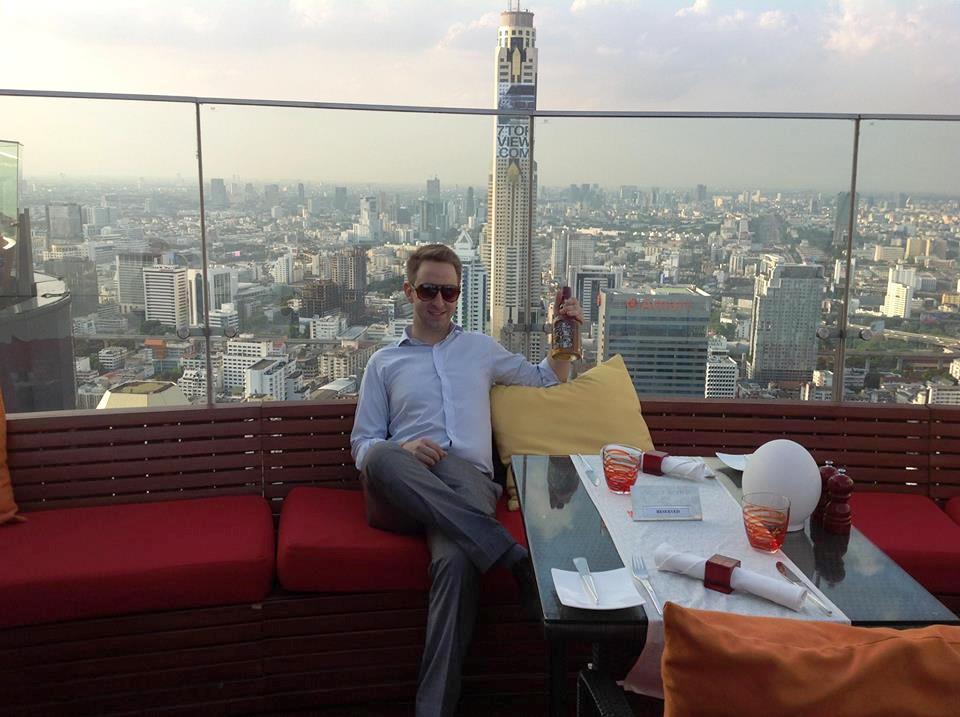 He successfully managed to uproot his life in Switzerland and relocate to Thailand, where he lived for about three years, and then onwards to Cambodia, the “Kingdom of Wonder”. He knows expat life in these two countries well, and he was an InterNations Ambassador in both. Today, he organizes InterNations Events and helps grow our community in Phnom Penh.

Bangkok (aka Krung Thep) and Phnom Penh (or Krong Chaktomok) – two capitals of neighboring Southeast Asian countries, separated by 540 kilometers (or 333 miles) and just one hour by plane. The cities couldn’t be more different, though, Daniel emphasizes.

Bangkok is a megalopolis with more than 10 million inhabitants, with roughly 15 million people in the metropolitan region. All of Cambodia, on the other hand, has a population of circa 14 million. 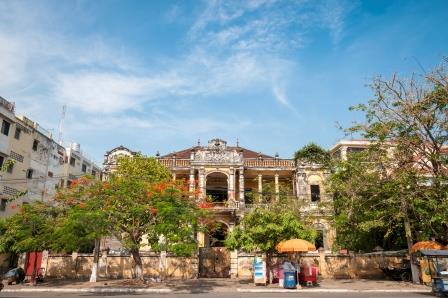 It’s hardly a surprise that Daniel appreciates the “more human size” of Phnom Penh so much. Compared to Bangkok, it almost feels like a “small village”, he says, and everything is within walking distance. He can get to his office in five minutes and go around the city in half an hour. In Bangkok’s traffic chaos, it wasn’t unusual to be trapped in a taxi for two hours for a two-kilometer ride.

Due to Phnom Penh’s location, where the Tonle Sap River flows into the majestic Mekong, the Cambodian capital is also a greener city than Bangkok. All those advantages notwithstanding, Daniel sometimes misses the abundance of delicious Thai street food – something he hasn’t yet found a replacement for in his new home.

The local expat communities in Bangkok and Phnom Penh are just as different as the cities themselves. The tragic history of Cambodia, after it finally gained its independence from French Indochina, is widely known: modern Cambodia only saw an end to decades of strife, suffering, and instability in the 1990s.

Today, Cambodia is an LDC, a “Least Developed Country”, among the poorest nations worldwide. For this reason, Phnom Penh is home to many expats working for NGOs and NPOs, who support the country’s road to rebuilding and recovery. 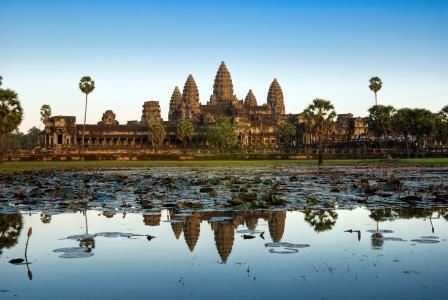 “Everything has to be restructured and redeveloped,” Daniel says, which obviously impacts Cambodia’s steadily-growing economy. The country has started attracting more and more foreign direct investment, especially from the Asia-Pacific region, as well as many young entrepreneurs from all over the world.

In addition to the lingering presence of French and US American expatriates, who used to dominate the expat circles in Phnom Penh, “the ASEAN community is also well represented nowadays, with people from South Korea, China, Malaysia, and Singapore”.

From Member to Ambassador

Daniel spends a lot of time with the local expat community, investing plenty of energy and enthusiasm in his role as the InterNations Ambassador in Phnom Penh. He originally joined InterNations a few weeks after arriving Bangkok.

Suddenly, he found himself in an unfamiliar megacity and had to rebuild his personal network of friends and professional contacts from scratch. “InterNations was just what I needed,” he says. 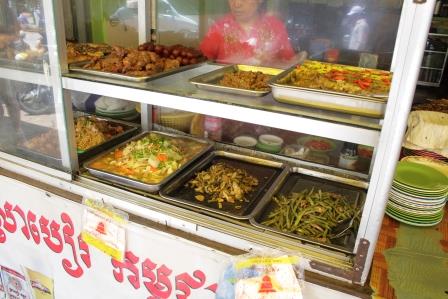 He attended several events, got to know the InterNations Ambassador, and eventually supported her in organizing a few gatherings. From there, it was only a tiny step to officially joining the Ambassadors team in Bangkok himself.

Now he is in charge of community life in Phnom Penh, a smaller and less busy InterNations Community with fewer than 3,000 members, than Bangkok’s bustling 17,000 expats and global minds. “The community here is just starting out, and I think my previous experience in Bangkok is a good asset,” Daniel explains.

At the InterNations Events in Bangkok, he’d meet lots of regulars and see quite a few familiar faces, whereas the get-togethers in Cambodia seem to attract more newcomers. They need someone to help them get their bearings in Phnom Penh, a community of people who “help each other to feel at home abroad”, as Daniel puts it.

Most importantly, he enjoys what he is doing: “There’s nothing more rewarding,” he says, “than receiving compliments after a successful event that you spent so much of your time organizing!” 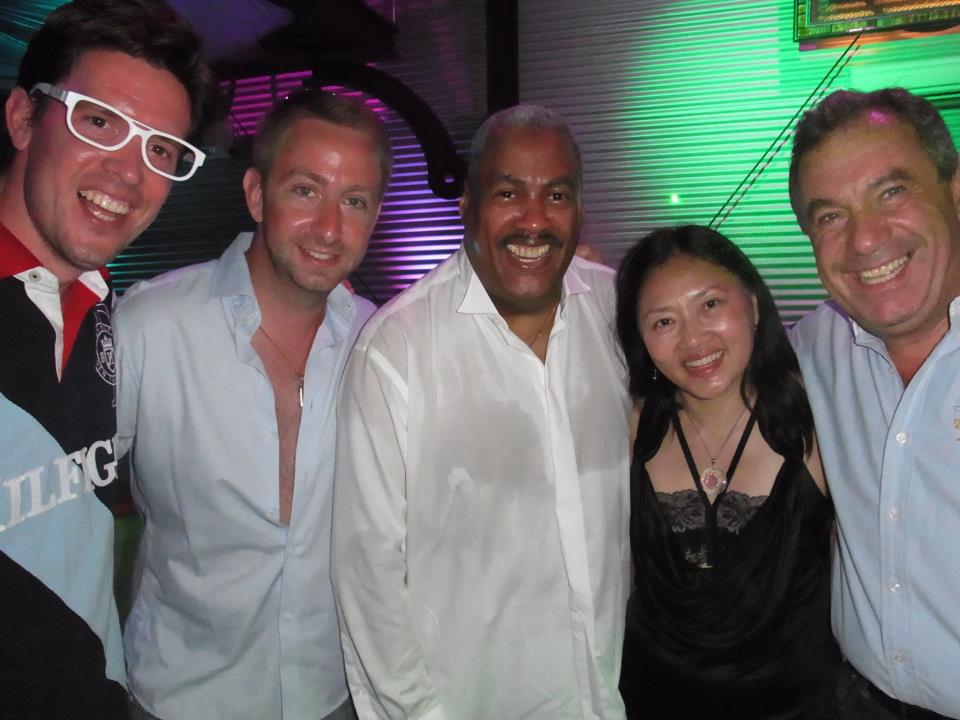 So far, Daniel can look back at an amazing variety of get-togethers and event highlights in two countries. In addition to cocktail events and dinners, he fondly remembers some memorable moments during cruises on the Andaman See, the Chao Phraya River, and the Tonle Sap, as well as a live concert by soul, gospel, and jazz singer Keith Tynes.

The key, however, is the omnipresent sense of connection: “The InterNations spirit remains the same, no matter where you are on earth.” Daniel emphasizes that this definitely applies to all the enthusiastic volunteers: they help to make InterNations Events what they are and he can always count on them.