Everyone knows that February 14 is Valentine’s Day, an occasion dominated by pink hearts, red roses, and sentimental movies about soulmates.

But did you know that February 20 also marks a special occasion? It is the annual World Day of Social Justice, as introduced by the United Nations in 2009. 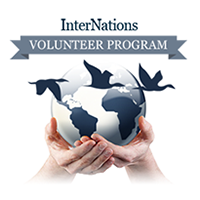 According to the UN, the World Day of Social Justice is supposed to “highlight the power of global solidarity to advance opportunity for all”, to ensure equality and fair outcomes for all people across the globe.

We’d like to use this opportunity to put some of our Volunteer Groups around the world into the spotlight.

The InterNations Volunteer Program cooperates with various local non-profit organizations and non-government initiatives: it’s well worth seeing how they address issues related to social justice in their respective countries and communities.

Malaysia has undergone an impressive economic transformation since it became an independent state in the 1960s. It has turned from a largely agricultural country and an exporter of raw materials into a multi-sector economy and one of Southeast Asia’s most important emerging markets. Its GDP growth in 2013 was at least an estimated 4.7%.

On the one hand, Malaysia has successfully eradicated extreme poverty and starvation, and the living standards for most of the population have risen steadily over the last few decades.

But still, its newly acquired wealth is distributed rather unequally. Debates would often contrast urban affluence with rural deprivation – but the issue’s actually more complex. 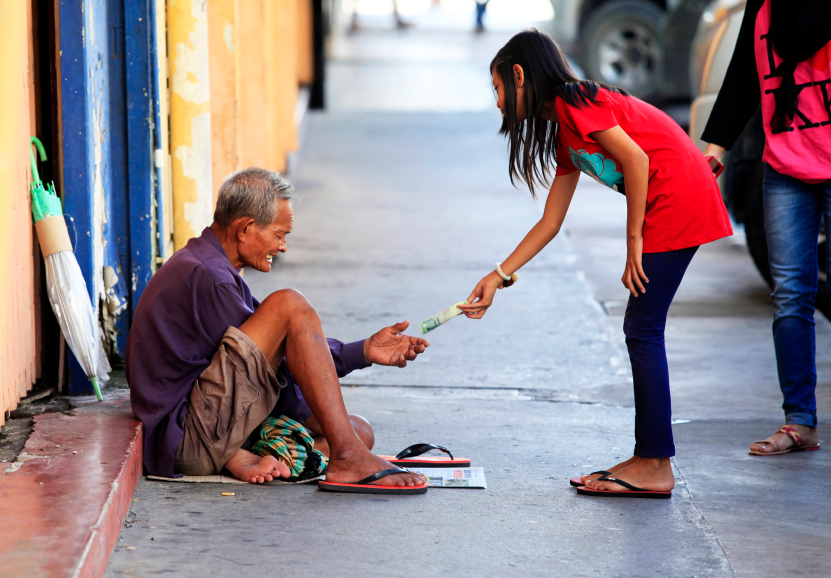 The rapid population growth and the rising cost of living in cities like “KL” have also led to an increase in urban poverty: some of those affected are among the so-called “working poor”, struggling to make ends meet, while others have neither work not shelter. In late 2014, the mayor’s office started a government initiative to provide more resources for Kuala Lumpur’s homeless population.

Our InterNations Volunteer Group in “KL” supports Kechara Soup Kitchen. As the name suggests, the NGO distributes food to those in need – over 100 packets a day, and frequently more on the weekend.

But they have also managed to find shelter for homeless people and help them with their job search, to get addicts into rehab programs and offer medical services to those who can’t afford healthcare.

Zambia is home to more than 14.5 million people – and its population skews fairly young. Over 46% of Zambian residents are younger than 15, and about four million children are old enough to attend primary education (aged 7 to 14).

But not all Zambian kids manage a smooth transition from gap-toothed abecedarian to literate teen. Almost half of all students will drop out of primary school sooner or later, and as many as 250,000 children will never go to school at all.

The lack of basic education affects some children disproportionately: kids from rural regions, children from poorer families, and girls in general are all more likely to leave school early. 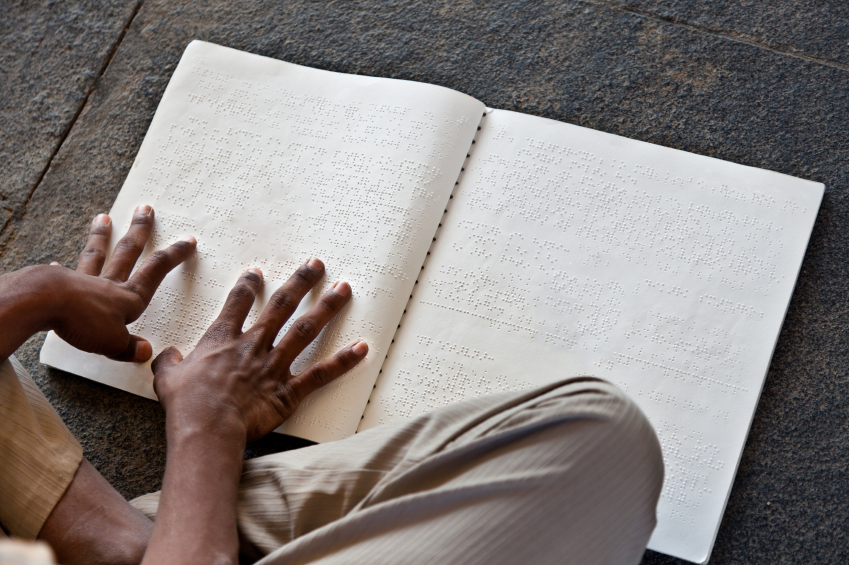 Another disadvantaged group includes children with disabilities. Schools may not have the resources to address students with special needs, or kids might still suffer from social stigma associated with disability.

Our InterNations Volunteer Group in Lusaka supports Malaikha, a private NPO dedicated to establishing and running a school for blind and visually impaired students.

There’s a banana on my desk right now. I bought it this morning at the smoothie/fruit bar round the corner, and I was planning to make it my healthy afternoon snack. However, researching this blog post has somewhat spoiled my first-world appetite.

Ecuador is one of the world’s largest exporter of bananas, and it’s all too possible that “my” banana was picked by some ten-year-old kid, working for a pittance in unsafe conditions. The cut flower industry is another vital part of the country’s agricultural sector, and it is suffering from similar issues.

Child labor is still common in Ecuador, though the current government is making a serious effort to tackle the problem. For instance, they have introduced more labor inspections to plantations, factories, and other workplaces, and more families in need will receive financial benefits. 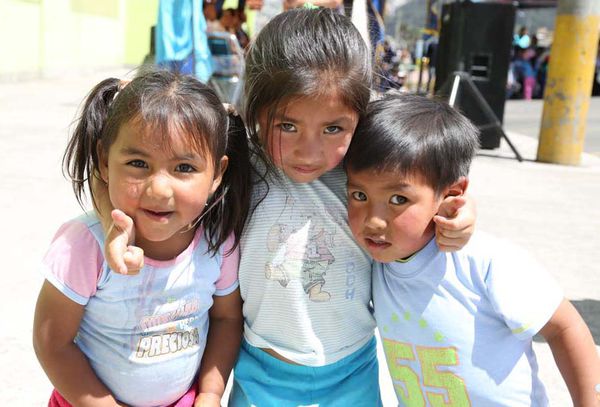 However, about 3% of all Ecuadorian kids under the age of 14 might still be working without getting any education at all. Many others combine school and work, since their families often depend on the additional income.

“It is hard to fully eradicate child labor,” Jonathan, our Group Consul from Quito, says. “Parents don’t always understand because they grew up in the same way, working in the countryside or helping their mothers on the market. And they didn’t go to school, either.” It will take some time to change all that.

Our InterNations Volunteer Group in Quito supports CENIT, an organization addressing working children and their families. They provide free education, as well as medical assistance, and they have an outreach program to reach street children and to cooperate closely with the parents of kids in need.

If you’d like to find out more about the InterNations Volunteer Program worldwide, please have a look at our website!