Times New Romanian – no, you read this right. This is not a typo, and this post doesn’t actually describe popular fonts and typefaces.

Times New Romanian: Voices and Narrative from Romania is the title of a recent book edited and published by Nigel Shakespear, himself a British expat in Eastern Europe. He has lived in Romania for about ten years, working with a government organization to improve the living conditions of the Roma population.

Over and over again, he was asked the following question: “What do you, as a foreign resident, think of our country?” This book is an attempt to answer that question, or rather an attempt to provide a wide range of answers. 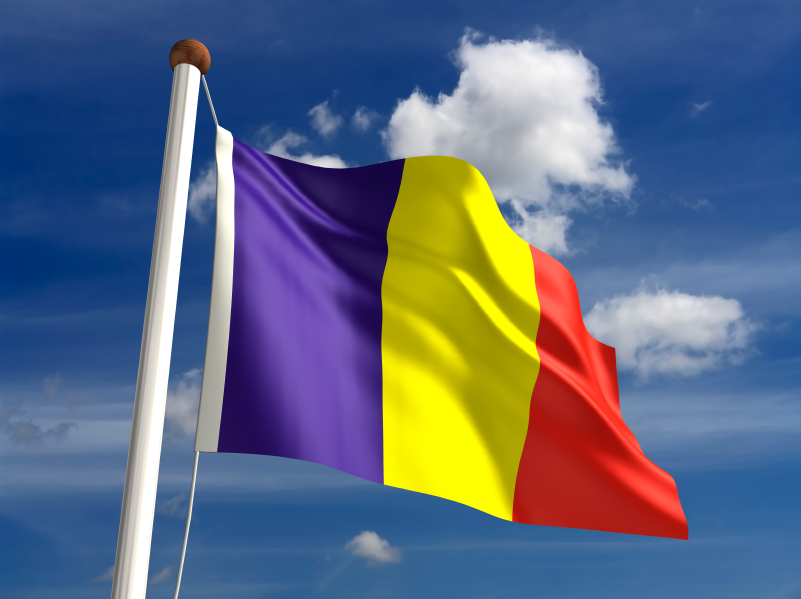 Times New Romanian is a collection of interviews with about 40 expatriates, who talk freely about their life in Romania and their impressions of the country.

The editor has included a fairly diverse group of people to represent expat life in Romania. They come from Australia, Austria, Canada, Germany, India, Ireland, Israel, Italy, Lithuania, the Netherlands, Spain, the UK, and the US. Some of them actually have Romanian roots, returning to the country that their parents or grandparents left behind.

The interviewees also represent a variety of occupations, from the business man working in the finance sector over the farm manager to the owner of a small B&B. However, the creative types, such as writers, journalists, or filmmakers, as well as social workers or people affiliated with NPOs and NGOs, may be somewhat overrepresented here.

Still, the expats in question don’t live in Bucharest only. Instead, the editor has taken care to select interviewees who have settled in all parts of the country, from the capital to rural Transylvania, from the Bucovina to the Banat, and from the Carpathian Mountains to the Black Sea.

The short chapters with the individual conversations make for an easy read. Sometimes, the anecdotes or observations come across as slightly banal or somewhat random (though the excursions on, for example, water buffalo farms are still entertaining). More often than not, however, the expats provide some vivid quotes and insightful comments, e.g. on the slow emergence of a civic society in Romania’s public sphere. 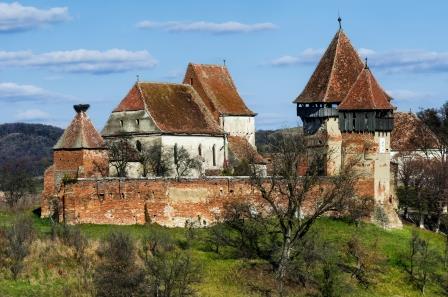 At times, the interviewees clearly share their enthusiasm for pursuits like ethno-musicology and Romanian peasant traditions; in other instances, their stories are very personal and very moving. The account of a NGO worker from Wales who used to look after HIV-positive children in a hospice really stuck in my mind.

On the downside, the book is occasionally a little disjointed. The editor obviously wanted to let people talk for themselves, with candor and authenticity. But the natural flow of conversation can turn rambling, or start jumping from topic to topic.

Maybe it would have been better to group their observations and opinions according to the subject at hand, so you could easily compare what they think, for instance, about life in the countryside or family life in Romania.

Readers like me, who know little about Romanian history and culture, may also find themselves wishing for more context in some cases. For example, the interviewees talk repeatedly about the various demographic groups within Romania.

It would have been nice to get more background information about ethnic Romanians, Hungarian-Romanians, “Saxons” (Transylvanians of German descent), the Roma and Sinti communities, and their respective place in Romanian society.

Times New Romanian is neither a guidebook for travelers or expats-to-be, not is it a systematic overview of contemporary Romania. But I think if you are planning any sort of longer stay in Romania, it will serve as a useful complement to these kinds of books. It offers a good look at what you may expect, both positive and negative aspects. 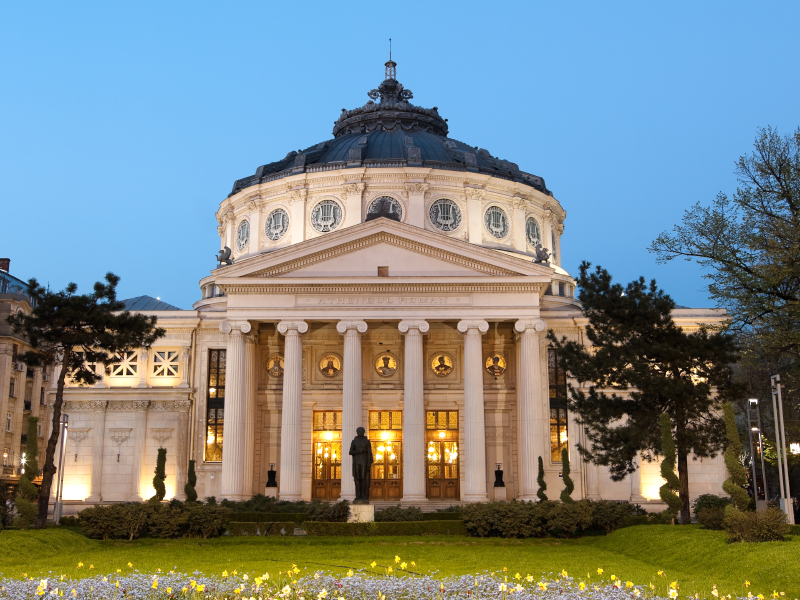 The expats in this collection can be rather critical of Romania sometimes, but most have close ties to the country all the same: co-workers, good friends, partner, spouse, extended family. Some of them are probably going to settle down forever in their adopted home.

And despite their criticism, most clearly oppose the negative stereotype of Romania of some backwards, benighted place that is still trotted out in foreign media every now and then. There’s a deep conviction of an ongoing transformation in many conversations, a fascination with the country’s “amazing vitality”.