As for the Expat Insider Survey, there are several topics we’d have liked to cover in our survey report, but had to exclude due to various constraints.

Expats and their language skills is one of these subjects. Fortunately, our blog provides plenty of space to make up for this lack.

Let’s start with the basic facts about language proficiency: the number of languages that our survey respondents speak. Only 12% of expatriates are monolingual (i.e. they speak just one language) in spite of living abroad. 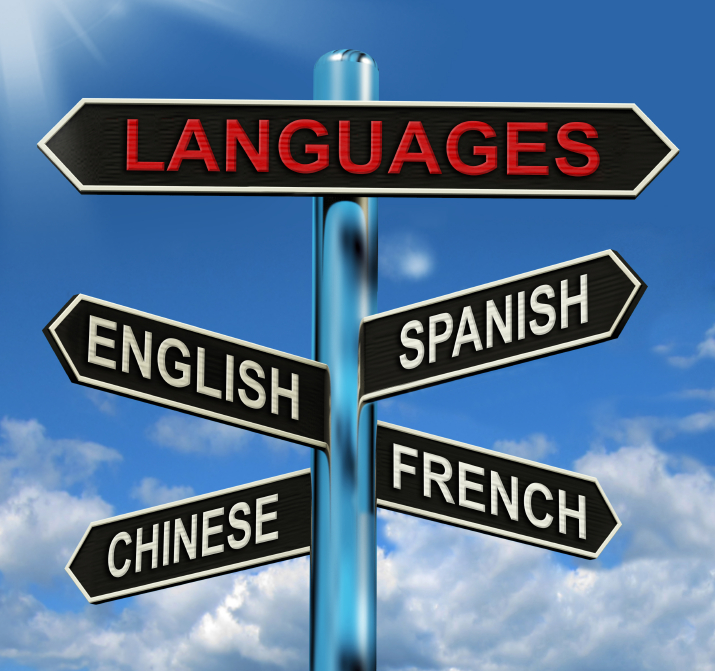 Fewer than three out of ten (27%) describe themselves as bilingual, and more than 60% speak at least three languages. An astonishing 11% of survey participants even speak five to eight different languages (their mother tongue included) – an impressive figure.

One or Many? Monolinguals vs. Polyglots

Language proficiency varies wildly among the survey population. Those expats who left home to go on an extended vacation, or to enjoy life abroad, are far more likely to be monolingual (23%, as opposed to the global average of 12%).

The oldest demographic group of expatriates aged 51+ also includes a fair share of monolinguals: One in five speaks only his or her mother tongue. The biggest factor by far, however, is nationality.

Expats from Anglophone countries, such as Canada, the UK, and the US, are frequently monolingual. Aussies (50%) and Kiwis (55%) in particular stand out. Unsurprisingly, up to 20% of these nationals move to countries where English is one of the local languages.

What about the polyglots? (Ex-)students who moved abroad to attend university have above-average language skills. About four out of ten speak four languages, or even more. A similar number (44%) would consider their proficiency in the local language to be “very good”. 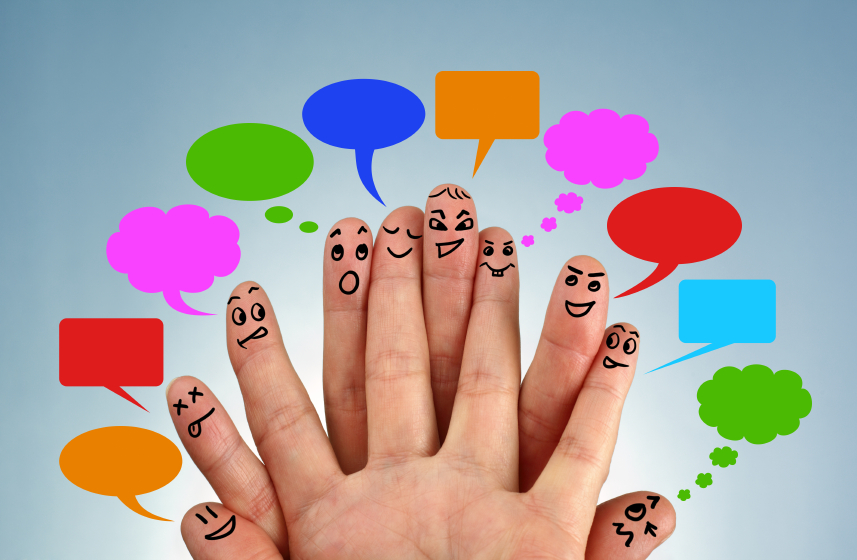 Again, the differences among the nationalities survey are the most salient feature. Belgians, Ukrainians, and Swiss expatriates win at multilingualism: More than two-thirds of each group speak four or more languages.

The top five languages reported by our survey respondents don’t yield any surprising results. A good working knowledge of English was necessary to complete our survey: English is thus the undisputed #1, followed by French (32%), Spanish (27%), German (26%), and Italian (12%).

This list roughly overlaps with the most frequent nationalities. Among the top ten, you’ll find expats from four large English-speaking nations (30% of respondents), as well as from Germany (6%), France (6%), Italy (3%), and Spain (2%). Furthermore, the languages listed above are widely taught in secondary schools, especially in North America and Europe.

Dutch nationals (3%) and expats from India (6%) also appear among the top ten nationalities by number of participants. Accordingly, up to 8% of respondents say that they speak Dutch, and another 8% chose Hindi.

The “Other Language” Option

Hindi by no means represents India’s linguistic diversity. The 2011 census recognized over 1,600 mother tongues across the country. When we looked at the responses for “other language (please specify)”, this diversity soon becomes apparent. 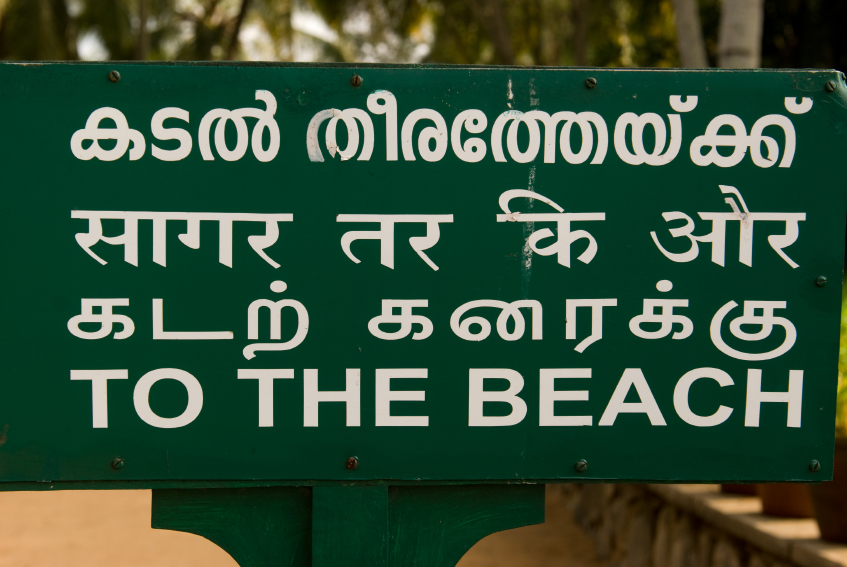 If we do this survey again, we may need to expand our selection of language options! Our respondents also mentioned several other language groups rather frequently:

• Baltic and Slavic languages from Eastern Europe: Czech, Slovak, Bosnian, Croatian, and Serbian, as well as Lithuanian and Latvian

One jokester deserves a special mention. The respondent listed “Klingon” – the constructed language invented for the Star Trek movies and TV shows – under “other” language skills. Either that person is a really dedicated sci-fi nerd, or this expat is indeed very far from home.

Maybe he or she should rather give Hungarian a try? It might prove to be a worthwhile challenge.

55% of local respondents – the biggest percentage by far – describe Hungarian as a very difficult language to learn. Given that Hungarian has up to 18 noun cases, tends to construct super-sized words, and uses four different forms of speech to express politeness, they are probably right.

If you’d like to know more about multilingualism among expat children, please check out the official Expat Insider report!