InterNations has grown tremendously in these past seven years, from a small start-up to the biggest expat network in the world.

With around 1.4 million members, we decided that it was time to find out what moves expats around the world: Why do they relocate? What makes them happy? And what is life abroad like for them?

We believe that this information may be of potential use to both our members and a wider audience interested in other countries and cultures, in living and working abroad. Thus the idea for Expat Insider – The InterNations Survey was born!

With the help of close to 14,000 respondents, we have managed to conduct one of the largest expat surveys worldwide. The questions focused on the personal satisfaction of our members with all aspects of living abroad.

The results served as the basis for an overall ranking of 61 countries and five topical indices, as well as detailed reports for 20 destinations and 15 nationalities.

We got an insight on the career prospects for expats in various countries, on where families and couples are the happiest, and where the cost of living is most satisfying, at times with surprising results: 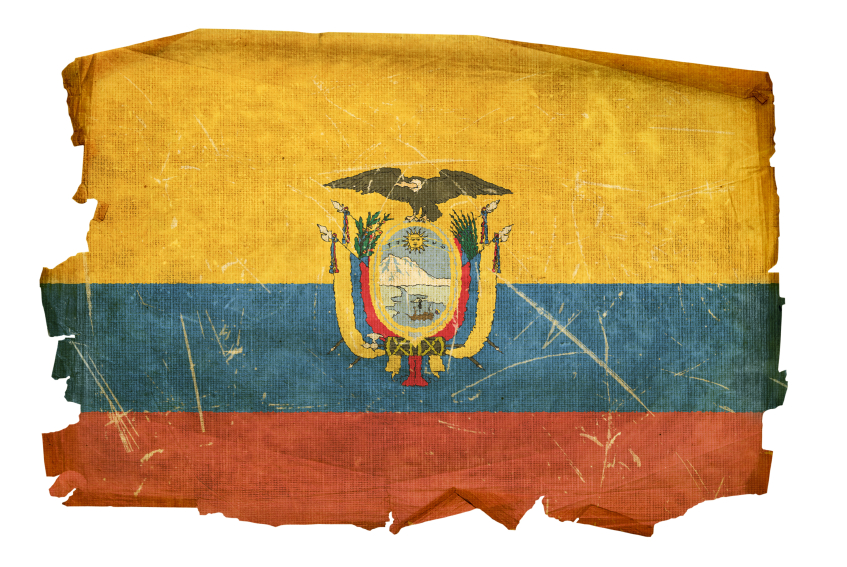 Ecuador, with its low cost of living and the welcoming attitude of its people, is the most popular destination, according to our general country ranking. It’s closely followed by Luxembourg, the clear winner among career-minded expats, and Mexico, which ranks highly for personal happiness and friendliness.

• When it comes to the quality of life, Switzerland makes it to the top. Clearly, the top-notch infrastructure of this small alpine country played a huge part in this positive rating. Nigeria finds itself at the bottom of the scale.

• Sunny and welcoming Mexico is number one in our Ease of Settling In Index, closely followed by Spain and New Zealand, which both received great ratings as well.

• Norway impresses with its great work-life balance and its booming economy and deservedly ranks in first place of our Working Abroad Index. 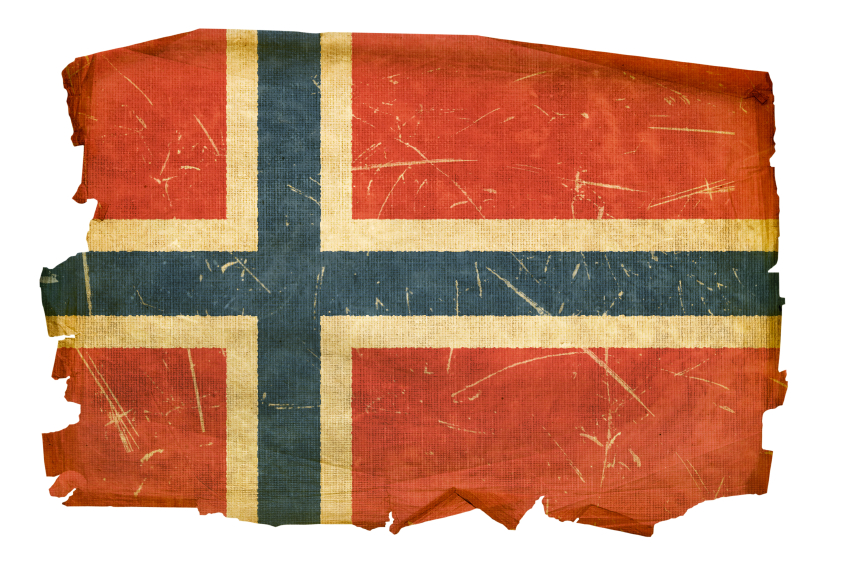 • Scandinavian countries also received glowing ratings in our Family Life Index, with Sweden and Denmark coming out on top. On the other hand, Qatar and Saudi Arabia are rather unpopular among expat families and find themselves on the bottom of the scale.

• On our Personal Finance and Cost of Living Index, Ecuador is again the clear winner. Italy and Greece, both of which are still struggling with the effects of the economic crisis, drop to the bottom of the ranking.

But we didn’t stop there! Several topics are covered in greater detail. For instance, did you know that the phenomenon of the expat bubble is most noticeable in the Middle East?

Moreover, most expat kids (86% to be precise) grow up bi- or multilingual. Vietnam and the Philippines are top-notch destinations for money-savvy expats and, while Greece and Argentina occupy the last places in many rankings, they are still very popular destinations for lovebirds.

We also take an in-depth look at various expat destinations and nationalities: 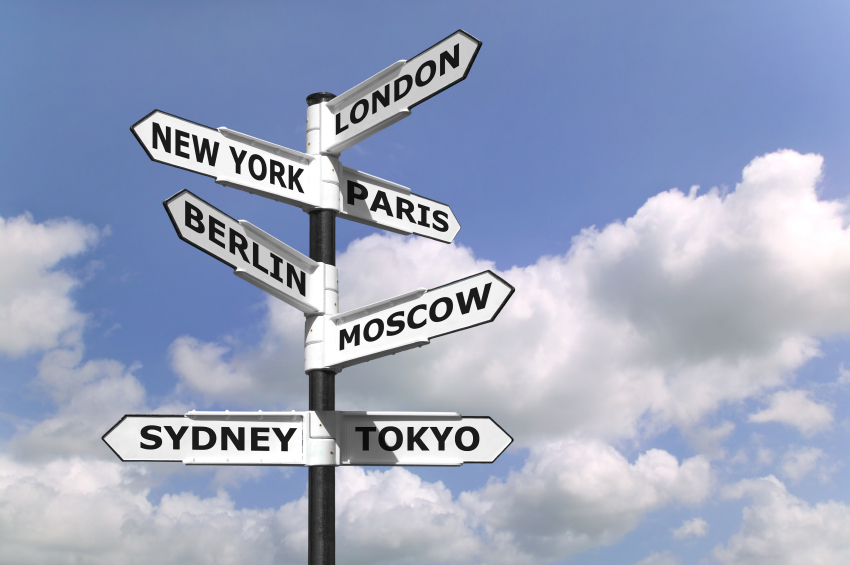 20 country reports offer profiles on destinations around the world from an expat perspective, from Australia, over Singapore, to the USA. A series of charts visualizes how expat residents see their local neighbors and their new home.

Finally, we examined the different types of expats roaming the world – assignees, globetrotters, and romantics to name just a few – and took a closer look at their reasons for moving abroad.

15 nationality reports conclude the analysis. Did you know that Belgians are the most polyglot expats? Or that Brits are more likely to stay abroad forever than any other nationality?

The first edition of our annual Expat Insider survey gives you the opportunity to see the world through expat eyes, and it would have never been possible without all of our members who participated in our survey.

We want to thank everybody who took the time to respond to our survey and helped us gain such interesting insights into expat life around the world.

Last but not least, we would like to congratulate the winners of our raffle:

Anna, now living in the UK, won a Virgin flight voucher, Sigurdur, who lives in the USA, won an iPad Air, and Abdulrahman, now at home in Dubai, who won a Kindle Paperwhite.

You are invited to see the world anew through expat eyes. Explore and enjoy!

We will also talk about some of the results in detail here in our blog, so watch this space for more.