Right now, football fever has plenty of fans worldwide firmly in its grasp. But what about those folks who don’t care much about the FIFA World Cup 2014? (Yes, they do exist.)

What should they do to keep busy until the big finale on July 13? And what have the footie fanatics got to look forward to once the spectacle is over?

So, here’s our list of five fun activities for all expats who think there’s more to summer than soccer!

No matter where you are living at the moment, every major town has at least a couple of music events that take place outdoors. Smaller, local ones are often for free, whereas large international festivals are tourist attractions in their own right. 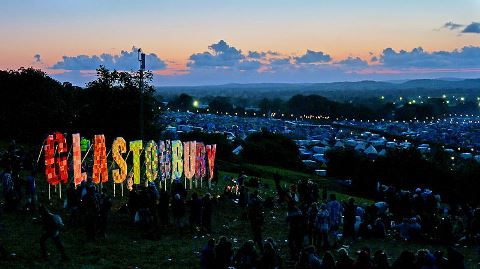 The younger generation in particular will be flocking to the many rock and pop events around the world: to Glastonbury in the UK, Roskilde in Denmark, or Vienna’s Danube Island, to cite but a few famous venues. There’s even an annual rock festival at the foot of Mount Fuji in Japan!

However, if you’re like me, you may think that your days of camping in the mud and sharing clogged showers with drunken teens are rapidly coming to an end. More mature music lovers might prefer enjoying their favorite arias or classical masterpieces in a spectacular setting – for instance, in Verona’s amphitheater or on a floating stage on Lake Constance.

If you’re in the UK, don’t miss out on the popular “proms”. Though they are held indoors, mostly in the venerable Royal Albert Hall, it’s an entire summer chock full of classical and contemporary “serious” music. The anything but serious Last Night of the Proms can also be watched outdoors on gigantic screens in Hyde Park.

Right now, it’s still strawberry season here in Germany, and every single food magazine available at supermarket checkouts seems to be advertising their most popular berry recipes. Just check what’s literally ripe for picking in your area and plan a daytrip to the countryside on the next weekend! 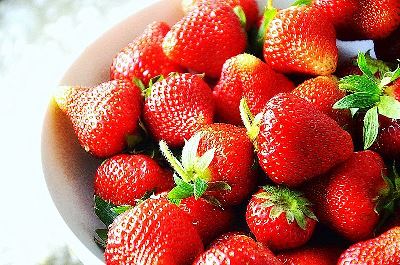 If you like planning in advance, you may also consider a mini-break in late summer or early autumn when the local harvest season starts. Depending on your location or destination, it’s then time for gathering apples, grapes, olives, and more.

Quite a few agricultural estates offer visitors the chance to participate in the harvest. It’s an excellent opportunity to get some exercise in the fresh air, buy fresh produce, and try your hand at a local recipe or two. Have fun!

What could be more romantic than sitting outside on a mellow summer night, watching the sun set and the stars appear slowly in the night sky? 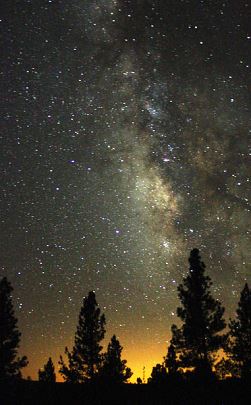 This summer – especially the month of August – is also a good season for hobby astronomers: It should be easy to observe several fascinating phenomena like the closest and largest full “supermoon” of the year, or a conjunction of Venus and Jupiter, the brightest planets in the sky.

To truly appreciate such astronomical events, you should take a trip away from all major cities and larger towns. The “light pollution” from urban areas is usually too much of a distraction.

For the same reason, the very best places on earth to look heavenward are actually found in Chile’s deserts and mountains. There’s even such a thing as “astronomical tourism” to Chilean observatories for the truly dedicated astronomy geeks.

Even if you aren’t much of a science nerd, you shouldn’t miss out on the Perseis Meteor Shower on August 12 and 13. Just count the falling stars and make a wish for each and every one!

If you’re in for the exact opposite of star-gazing, then look for northern places where the sun doesn’t set. In midsummer, from around June 12 to July 1, you simply need to cross the Arctic Circle to soak in the midnight sun.

But even somewhat further to the south, the so-called “midnight twilight” is pretty widespread at this time of the year. In Saint Petersburg, the long hours of sunshine are known as “White Nights”, giving their name to one of the city’s most popular arts and culture festivals as well. 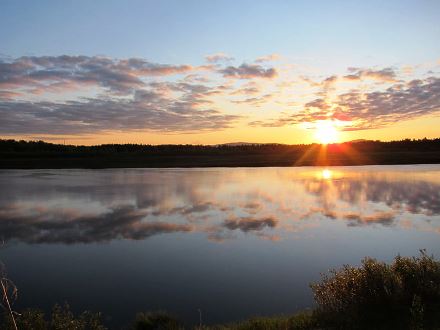 If you would rather combine the midnight sun and the rugged outdoors, you might plan an adventure holiday in such destinations as Alaska, Iceland, Greenland, the North Cape, or Svalbard.

The latter – a Norwegian archipelago in the Arctic Ocean – is home to seven national parks, nearly two dozen nature reserves, and about 3,000 polar bears. So you might be rather careful when you go hiking, fossil-hunting, kayaking, or horse riding there!

If you want to have some fun in the cool water, your next summer holiday could be a good opportunity to explore one of the world’s most beautiful beaches.

Die-hard football fans who are already in Brazil should rejoice: The pristine Baia do Sancho, on the Fernando de Noronha islands off the north-eastern coast, isn’t only a UNESCO World Heritage Site; it also ranks regularly as the loveliest beach around the globe. 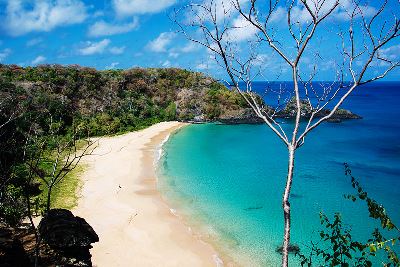 Fortunately, there are beautiful coastlines in less remote places as well. For instance, Rhossili Bay in Wales and Sicily’s Rabbit Beach have their ardent admirers, too.

But what if there’s not enough time or money for a beach holiday this year? A stay at the nearest waterpark can be just as fun.

Thrill-seekers might be interested in locations in Brazil or the Bahamas. Those amusement parks offer the world’s allegedly tallest and fastest water slide, or a transparent tunnel through a shark-infested lagoon, respectively.

But the largest indoor water park is actually not located in an especially exotic place. “Tropical Islands” occupies a former aircraft hangar in the countryside near … Berlin, Germany.

And what’s on your to-do list for this summer?