Today, we’re exploring the issue of voting rights for expats, especially within the EU. Find more information on absentee voting below!

Outside the InterNations office in Munich, the cityscape is still cluttered with slightly faded posters for the most recent electoral campaign. About two weeks ago, eligible residents were invited to go to the polls and vote for the new city council. On Sunday, another run-off ballot will decide who is going to be Munich’s next mayor.

For some members of the expat community in town, local elections may have a special status. Since 1992, expatriate EU nationals have been allowed to cast their vote or stand for candidate in their current country of residence, provided they live in another EU member state.

Some countries in the European Union also permit non-EU resident to participate in local elections. This is, for example, the case in Ireland, the Netherlands, Denmark, and Sweden. 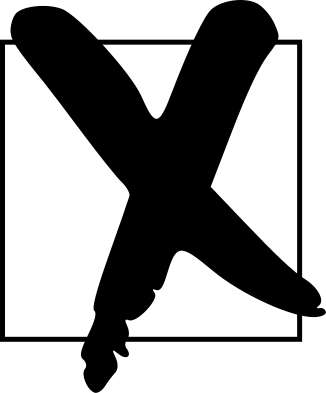 Compared to the huge media response that usually accompanies national campaigns, voting on a local level seems somehow less exciting. However, decisions made in local politics often affect our day-to-day lives more than we might think.

In Munich, for instance, the municipal government is involved in issues as diverse as disposing of our household waste, maintaining the public transport network, running daycare centers for toddlers, or sponsoring cultural events.

Therefore, it’s a bit surprising that comparatively few EU citizens make use of their right to the local vote. About 8 million people living in other EU member states are eligible to vote, but only 10% of them go to the polls in municipal elections across various various member states.

Voting for the European Parliament

Voting for a new mayor or your town councilor of choice isn’t the only political decision that European expats may be entitled to. As soon as Munich’s posters for the mayoral elections are taken down, I suspect that others will soon appear in their place. After all, the EU-wide elections for the members of the European Parliament are scheduled for May 22, 2014.

Again, EU nationals can vote in any other member state where they reside. In this case, the voter turnout tends to be a lot higher. It normally ranges from 45% to over 90%, depending on the individual country.

And yet again, we shouldn’t underestimate the potential impact of our decisions. The European Parliament can debate and pass laws applied from the Polar Circle to the Mediterranean, from the Atlantic to the Black Sea. The institution is also responsible, together with the European Council, for discussing and adopting the EU budget. 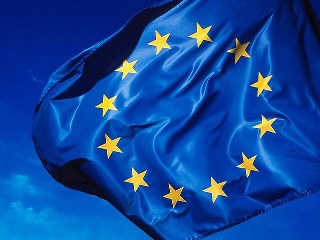 If you’d like to read up on the impending European elections, please check out European Citizens Abroad. The non-partisan NPO wants to raise awareness of EU issues, increase the voter turnout among EU expatriates, and help to standardize some aspects of voting legislation within the EU.

For example: nationals of some EU member states can participate in EU elections even while they live outside the EU, whereas other can’t. If you do decide to go the polls, the site’s voter registration deadlines for various EU countries are of interest as well.

Last but not least: what about expats in general, EU nationals or not, and absentee voting in national elections? If you live abroad and still want to have some say in national politics back home, it’s best to get informed as early as possible.

Get in touch with your nearest embassy or consulate and ask them for further details on the absentee ballot. Often, there is some sort of application process to complete and that may take a while.

So, no matter where you are from and where you live now, find out in which elections you are able to vote and how to go about it. Regardless of whether or not you ultimately decide to participate, at least you can make an informed decision.