Time to say goodbye… InterNations founder and CEO Malte Zeeck talks about the special occasion that motivated his latest trip to our Local Community in Madrid.

In early March, I was back in Madrid after quite a while. The reason for my visit was a rather sad one, though: not only was I planning to attend an InterNations Event (obviously not the sad part), but I also had to say goodbye to our long-time Ambassador in the Spanish capital, Catharina.

Way back in March 2008, about half a year after InterNations went online, I organized the very first Madrid Event myself. We were still looking for the perfect InterNations Ambassador to look after our budding expat community. 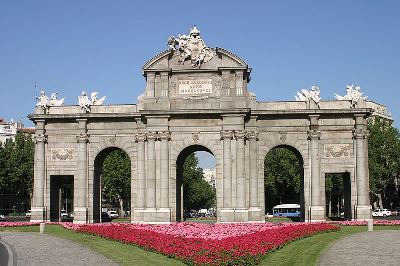 At that time, the Local Community in Madrid counted barely 500 members. Nonetheless, as many as 70 guests came to the first get-together in a bar near the Puerta de Alcalá, right in the city center.

That’s where I met Catharina, a German expat from Hamburg, who’d heard from her friend Daniela (then the InterNations Ambassador in Barcelona) about our network. So we immediately found some common ground, deciding to develop InterNations in Spain together.

Catharina had moved to Madrid only recently in order to join her boyfriend, who was running his own business there. She knew what being new in town felt like. Ever since spring 2008, she’s been our Ambassador in the Spanish capital and organized regular events for the international and global-minded community.

These days, there’s actually an InterNations Event in Madrid every week. They take place in the city’s most popular venues, in exclusive locations like the rooftop terrace of the ME Hotel, the Real Café Bernabéu, or the Fortuny nightclub. No wonder that these gatherings attract up to 500 members from all over the world!

By now, the Local Community in Madrid has grown to an impressive size of nearly 20,000 people. InterNations has clearly become the place to be for expats living in the heart of Spain. 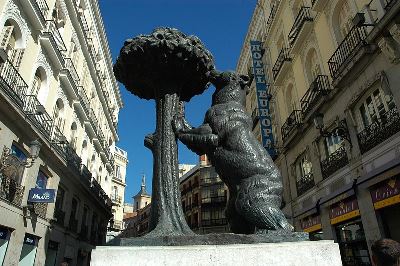 During those six years, Catharina has had a lot of support: from her Co-Ambassadors, her assistants, and, of course, from her boyfriend. They got married and now have two kids, and she still managed to host the best events in town.

Therefore, it was with a rather melancholic feeling that I traveled to Madrid for Catharina’s farewell party. For the InterNations Event, she’d reserved the Callejón de Serrano, a stylish club on one of Madrid’s poshest shopping streets.

Over 300 people, regulars and relative newcomers alike, were there to bid their Ambassador farewell. Everyone told me what a great job Catharina had been doing and how much they’d miss her, now that she was going to return to Hamburg with her family.

I’d bought one of the biggest bouquets available at a local flower shop, as a little “thank you” gesture for everything that Catharina had done for our community. Handing her the flowers turned out to be a very touching good-bye – it was clearly a highly emotional moment for Catharina. She received an enthusiastic applause from the guests, and afterwards, they were lining up to say their goodbyes in person.

A few members also expressed their interest in the Ambassador position. For obvious reasons, we are now searching for new InterNations Ambassadors to follow in Catharina’s footsteps. One thing is certain: they’ll have a big pair of shoes to fill! 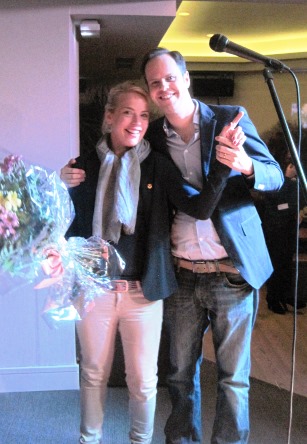 After the event on Thursday night, I got to stay in Madrid for a few more days. Thus I had the chance to invite Catharina and her husband to La Mucca, one of the best tapas places in the city. (The next time you are in Madrid, just give it a try.)

We dined out together on the first really beautiful weekend in spring, and Madrid was appearing at its best. Due to the mild weather, the residents flocked to the streets, enjoying the sunshine during the day and the buzz of the nightlife later on. There was very little that pointed at the severe economic and financial crisis that Spain is going through at the moment.

After such a lovely weekend, I’m sure I’ll find the opportunity to return to Madrid soon enough. We have big plans for our InterNations Community there, but I can’t reveal them quite yet. More on this topic is to follow – we’ll keep you updated!