InterNations takes a closer look at the highest-ranking — and lowest-ranking — international destinations in the Mercer Quality of Living Survey 2014.

What kind of qualities should you bring to the table so you can enjoy expat life in the most livable cities worldwide? It might come in handy to have some German language skills – or to really love hobbits. Being a fan of ice hockey might also do in a pinch. Just kidding!

However, the expatriate hotspots with the (allegedly) highest quality of life around the globe are indeed clustered in a number of specific countries, i.e. Austria, Germany, and Switzerland, as well as New Zealand and Canada. 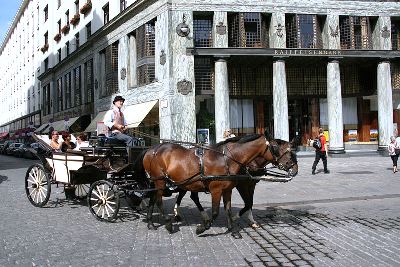 Every year, Mercer, a global HR consulting firm, conducts both a big cost of living and an in-depth quality of life survey. The data for the latter were collected last November, and the results were published only recently for the Mercer City Ranking 2014.

The Mercer team gathers detailed information on nearly 40 factors from 10 different categories that all influence the quality of living in a particular place. These factors can be political and social (e.g. safety and crime), economic, socio-cultural (e.g. degree of personal freedom), or medical (e.g. healthcare, health risks). Moreover, they assess local infrastructure, education, opportunities for leisure activities, housing, availability of consumer goods, and the natural environment (e.g. climate, special hazards).

All these variables determine the overall “livability” of a city for foreign assignees, expat executives, and their families. Depending on such rankings, personnel sent on certain assignments may or may not get a so-called “hardship allowance” as part of their relocation package. But for moving to the top destinations, no such financial incentive seems to be necessary.

The five highest-ranking cities in the current Mercer table include: 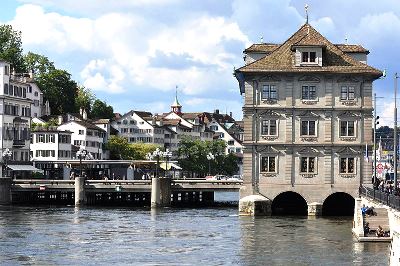 Other cities from the same countries make up nearly all of the first 15 to 25 places in the league table: Swiss metropolises Geneva and Bern are to be found on rank 8 and 13, respectively; Düsseldorf (#6) and Frankfurt (#7) aren’t far below Munich, while Berlin and Hamburg still show up among Mercer’s top twenty.

The European cities in particular received glowing recommendations for their general stability and safety, infrastructure and healthcare services, as well as recreational facilities. In addition, Canada and New Zealand both have breathtaking natural beauty to offer. Of course, in Munich, Vienna, and Zurich the awe-inspiring scenery of the Alps is less than a day’s journey away. 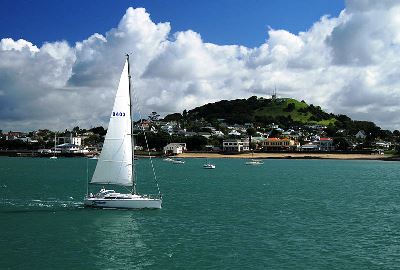 On the other end of the scale, the lowest rankings go – rather unsurprisingly – to places greatly affected by poverty, natural disasters, social unrest, and war.
Brazzaville (Republic of Congo) was the theatre of a bloody civil war in the late 1990s, and the local infrastructure still hasn’t recovered from its aftermath. Sana’a, the Yemeni capital, regularly appears as a “no-go area” in travel warnings, due to the high risk of terrorist incidents and targeted kidnappings.

N’Djamena (Chad) is unfortunately (in)famous for being one of the poorest and most corrupt cities in the world, and Bangui (Central African Republic) is plagued by similar problems. After a putsch in the CAR about one year ago, the political situation remains unstable, and the city’s infrastructure is more or less non-existent. Even in the capital, a lack of water, electricity, and phone connections are often the norm.

On the last rank of all 223 Mercer cities, there’s Baghdad (Iraq) – still one of the most dangerous cities in the world, where only the International Zone provides a certain measure of safety for the foreign community. It’s a long way from drinking coffee in a Viennese café along the River Danube to the River Tigris, where armed guards are part of many people’s daily routine…