Usually, native English speakers talk about “seeing pink elephants” when they are a bit tipsy. But what connects a sparkly pink elephant to guest author and expat blogger Julie’s German language lessons and to her honeymoon? Read on and find out! 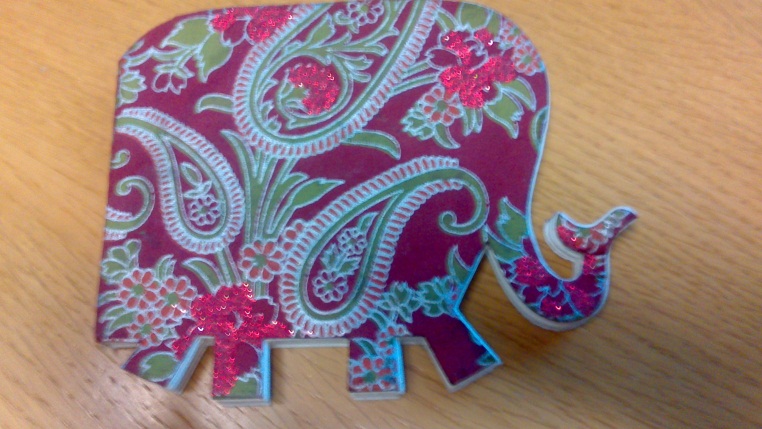 You are probably wondering what this cute little elephant has to do with expat life in Vienna, Austria. Well, my mom bought me this elephant-shaped notebook as a stocking stuffer one year for Christmas, and while I love it and think it’s adorable, I wasn’t sure what to do with it. For a while, it was on my nightstand and I used it frequently as a coaster. But now that I have moved to a foreign country which speaks a language I have no familiarity with, I have stolen a great idea from my husband.

You see, he needs to pass the A1 German exam to get his spousal visa here. I had to do this as well, but I am finding that A1 level language does not get me by the clients at my workplace. My husband started keeping a German journal of all the new vocabulary he is learning. And I found myself stumbling upon the same technical words at work over and over. So one day, I fished this little cutie pie out of my briefcase and I am proud to say I am now on page 12! 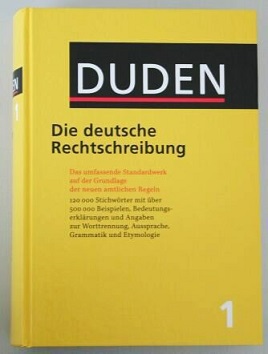 Now, I considered this to be fun in and of itself. But a colleague of mine brought it to a whole new level. He asked one day what the sparkly elephant was for, as I madly scribbled in it and asked those around me if the spellings were correct. I showed him, flipping through the elephant-shaped pages. And he replied, „oh I get it, the memory of an elephant!“

Poetic? Yes. Ironic? Pretty much. Fun? Oh yeah! But it gets even better. Elephants are what brought my husband and me together in the first place. They started our whole adventure, so to speak. Early on in our relationship, Jon surprised my one night at dinner. He had found the David Sheldrick Wildlife Trust online, and had looked into sponsoring one of the orphaned elephants in the Nairobi wildlife sanctuary. We picked one out that night and sealed the deal! We picked Sities, because she was boisterous and her pictures where super sweet.

About a year later, we found ourselves in Indianapolis, where I was speaking at a conference. By now we were aware of an IMAX documentary about the Sheldrick Wildlife Trust. It just so happened to be playing next to the conference hotel, at a children’s museum. 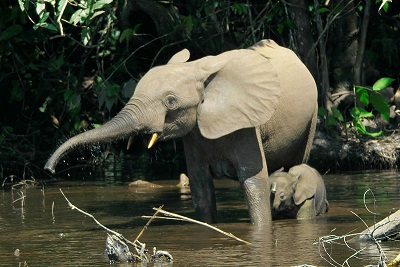 So we snuck out of the conference after my talk and bought tickets. When we sat down in the theater, we noticed we were pretty much the only adults, at least those not accompanying small children, but we were undeterred. Once the movie started, we quickly realized it was the story of Sities’ rescues. All the kids were laughing and fidgeting, but we were crying like two little babies.

We were so impressed by the Sheldrick Trust and our adorable little orphan elephant that we signed the Trust up to receive donations in our name as part of our wedding registry. Not only that, but for our honeymoon, we are going to meet Sities in Kenya in only three short months. So until then, I have many German language learning dates with my little sparkly elephant! And if he’s lucky, maybe I will even share the elephant’s secrets with my husband for his test.

Have you also got a little souvenir that symbolizes expat life for you?