After last week’s entry with practical tips on self-employment abroad, it’s time for a more personal expat story. Our new guest author Ben describes how he was bitten by the travel bug and what motivated him to move abroad.

Benjamin Wang was born and raised in New York City, but has lived in China, Poland and currently resides in Hong Kong. He has visited over 20 countries on three continents, but still has many more on his list. Ben loves meeting new people, unique experiences and collection interesting stories. He believes that “You shouldn’t travel to escape life, but travel so life doesn’t escape you.”

Though my family was not wealthy by any measure, I was lucky enough to grow up with a mother who saw traveling as a valuable learning and growing experience. I still have vivid memories of our trips to Mexico, Canada, China, and numerous other destinations. With each venture, I discovered a little more about the world and eventually, a little more about myself. It was an addictive feeling because with each trip, I wanted to know more.

As I was growing up, I always wanted to experience what it would be like to be a resident of a foreign country, not just a tourist. 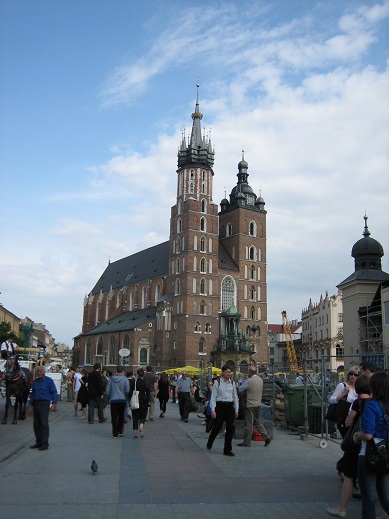 I wanted to understand the mentality, the perspective, and the culture from the eyes of a local. How would they differ from mine? What would I learn? How would I change?

My first opportunity came immediately after university when I was offered an entry-level position in Poland. It was not some fancy “expat package” with lots of bells and whistles. It was from a family-run business, located in a small provincial town, with a very modest salary.

However, I didn’t go for the money, I went for the experience, for the adventure. As I was boarding my flight, I was completely terrified. I was going to a country where I had never been before, didn’t know a single person or speak the language. I didn’t know where I would be living, or what my company was like. I did not know what to except.

However, what I discovered was a beautiful country, with wonderful people and a rich history. I learned that I thrive on new experiences. I learned that I enjoy interacting with people who are completely different than I am, but despite those differences, we could create a bond.

I loved it so much that I decided to go back a few years later even without a job offer. My friends and family thought I was crazy to take such a risk. But for me, the bigger risk was doing nothing and staying exactly the same. Of course, it was difficult in the beginning, but it all worked out in the end and I’m a better person as a result.

Now, I have “expatted” myself again, this time to Hong Kong. What new adventures would I have here? Who will I meet? What roads will this lead me down? 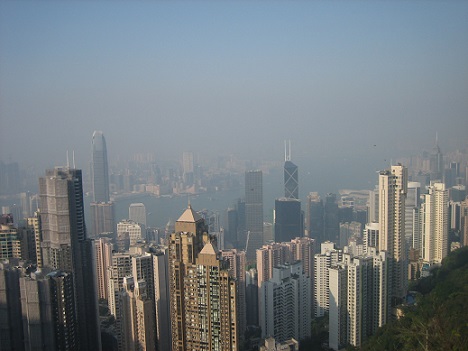 I fully believe that in order to grow as a person, you have to get out of your comfort zone. Sure, it’s intimidating at first, but after a while, you will ask yourself what the big deal was. To quote a traveler I once met: “If you want to go somewhere, but can’t find anyone to go with, just go by yourself and you will meet people when you get there.”

Living for some period of time in a new country will give you a perspective that no amount of holidays or research can offer. If you want to experience another culture by being an expat, but no one is offering you an “expat package”, just go and make your own.

However, don’t carry any expectations or stereotypes with you and you will be amazed at what you will learn about your new surroundings and about yourself.