“It was as true as taxes is. And nothing’s truer than them.” Or so a character in Charles Dickens’ popular classic David Copperfield claims. Taxation is certainly unavoidable in many a country, and doing your taxes, at home as well as abroad, is often associated with the current season.

In various places, income tax returns are due during the spring months. In the US, the deadline is looming on the horizon on April 15. 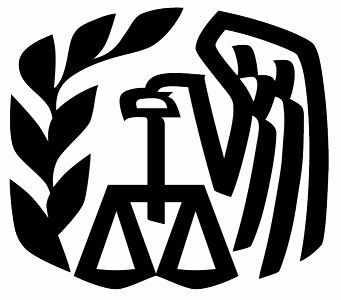 As for Germany, residents have some more weeks to get their tax records in order, and in neighboring France, taxpayers should hand in this year’s déclaration de revenus on May 27.

Unless you are among the happy few living in a global tax haven like Monaco or the Bahamas, filing your taxes will not go away while you are living abroad. For expats, the annual income tax return may bring about additional complications. Preparing your relocation involves a lot of items on your to-do list. Your future income tax payments might be the last thing on your mind at that moment.

Nonetheless, if you are planning ahead while you are on the move, you can avoid unpleasant surprises later on. For example, you won’t have to pay penalties for late tax returns as the deadline abroad was much sooner than in your usual country of residence. Or you won’t be sitting in your new home overseas, surrounded by confusing forms in a language that you cannot read fluently, with your taxes due in two days…

So, what’s an expatriate taxpayer to do? First of all, try to find out your obligations in your country of origin once you know you’ll be going abroad. You could be required to do your taxes when leaving your country and upon your return. Alternatively, you may still need to file an annual tax return, no matter where you are residing. For instance, US citizens and alien residents have to send yearly updates to the IRS, even if they are actually expats.

The Definition of Fiscal Residency

List the countries where you have recently lived and where you are going to live in the near future, plus the duration of your stay. This helps you determine where you count as a resident for tax purposes.

Generally speaking, fiscal residency applies if you live over 183 days in a specific country within a tax year. 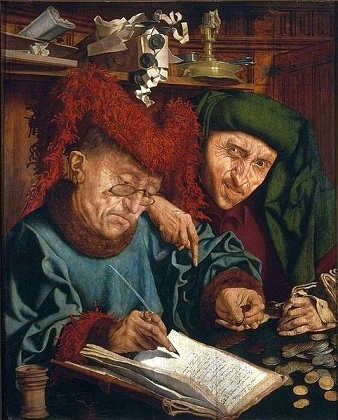 Local legislation may include other criteria, such as the concept of “habitual abode”. It exists, for example, in German fiscal law, creating exceptions to the “183 days” rule of thumb.

Your status of fiscal residency often has implications for filing your taxes in a certain country. Let us take, say, Singapore. The Southeast Asian city state is known for its fairly moderate income tax rates. The maximum rate of 20% only affects fiscal residents in the highest income bracket. However, non-residents are taxed at a flat rate of either 15% or 20% on all their income.

Other countries rely on your immigration status in addition to the basic definition of fiscal residency. In Australia, for instance, expats with a temporary visa are exempt from selected kinds of taxation: Among other things, you needn’t pay taxes on your foreign investment income. Of course, plenty of countries have so-called “expat clauses” in their tax laws which grant all sorts of exemptions.

Usually, the decision as to what kind of income needs to be taxed where is determined by basic definitions in local tax laws.

The “global principle” of taxation requires you to pay taxes on your income from all sources worldwide. The “territorial principle”, on the other hand, prescribes that only the income from sources in the same country is subject to taxation. Thus, expat residents of Germany are taxed on their worldwide income, while anyone living in Malaysia must pay tax on Malaysian-sourced income only, e.g. on their salary from a job in Kuala Lumpur.

It can help to draw up a list of your income sources when you go abroad, to see which tax laws and principles could conceivably apply. This list should include all assets beyond regular income sources as well. Such assets as motor vehicles or real estate can oblige you to pay other taxes. If you are planning to own a car abroad, you won’t get around vehicle tax in most places. Purchasing a house overseas – even if it’s owner-occupied – normally necessitates property tax, etc.

You should familiarize yourself with the rough outline of the tax system in your future country of residence. For example, if regular duties for owning a motor vehicle are kept purposefully high, like in tiny, crowded Singapore, you may rethink your stance on public transport.

Or, if there is a multi-tiered income tax system, choosing your new house carefully can literally pay off. 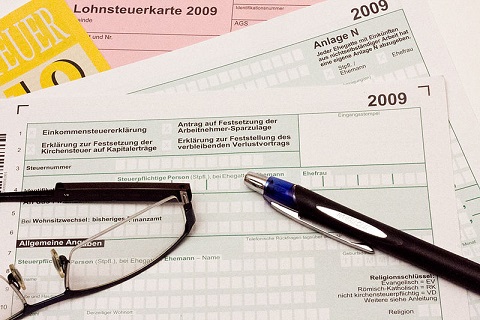 In the US, there is no state-level income tax in Nevada – but you have to pay up across the border in California. In small Switzerland, each of the 26 cantons has different income tax rates on the regional and even communal level.

Living abroad may also grant you unexpected tax benefits – or you can lose deductions you are used to. If a same-sex couple with an officially registered civil partnership moves from Germany across the Channel, they will profit from the Married Couple’s Allowance in UK tax legislation. However, tax cuts for civil partnerships are still being discussed in Germany. There are countless such differences among the various kinds of tax deductions available worldwide.

What it is most important when it comes to international tax legislation are the so-called DTAs (Double Taxation Avoidance Agreements), also known as bilateral tax treaties. As the official name implies, their purpose consists in mitigating the effects of double taxation. Taxpayers should be able to avoid having to tax the same income twice, in two different countries, or their financial burden should at least be minimized.

If you are about to move abroad, contact your local tax office to find out if your country of origin has signed and ratified a DTA with your destination and what the agreement stipulates. While you’re at it, use this opportunity to enquire if there’s a dedicated contactperson for expatriate citizens: Make sure to have their contact details in your luggage.

Abroad, it will be just as useful to know where the nearest tax office is. Who should you talk to for advice? Is there any official help for foreign residents? Can they provide an interpreter if they are language problems, etc.?

If all else fails – or if you have a bit of cash to spare – there is one option to make the expat taxpayer’s life a lot easier. Start looking for an international tax consultant, and let them deal with easing your monetary burden!

What are your best tips for expats filing their tax return during their new life abroad?

(Disclaimer: This blog entry contains general information about international tax laws and expat taxation. The information is not legal or professional advice and should not be treated as such.