Work in Singapore, raise your kids in Hong Kong, and retire in India! That would be an ideal curriculum for internationally mobile, high-earning individuals, at least according to HSBC.

Recently, in early October, HSBC published the long-awaited results of the fifth Expat Explorer study. For the past few years, the international banking company has conducted regular surveys among its expatriate customers worldwide and other participants they contacted via online expat communities and social media.

From May to July 2012, over 5,300 people living in 100 different countries had to answer detailed questionnaires about finance/economics, their expat experience/quality of living, and the responsibilities of raising kids abroad. The three general areas examined include various factors such as income, healthcare, and cost of accommodation (economics), work/life balance, making local friends, and studying the language (experience), or education, childcare, and a safe environment (raising children). Of course, such a survey has certain limitations. Its sample group is neither all-inclusive nor necessarily representative of expats living in a specific country. But the HSBC Expat Explorer findings may reflect current trends nonetheless.

So, if you want to live the good expatriate life right now, you might want to head for one of the countries that made it among their top five places to live worldwide: Singapore is the overall number one. It is followed by Thailand, the Cayman Islands, Bermuda, and Hong Kong, with Mexico on rank six trailing not far behind. 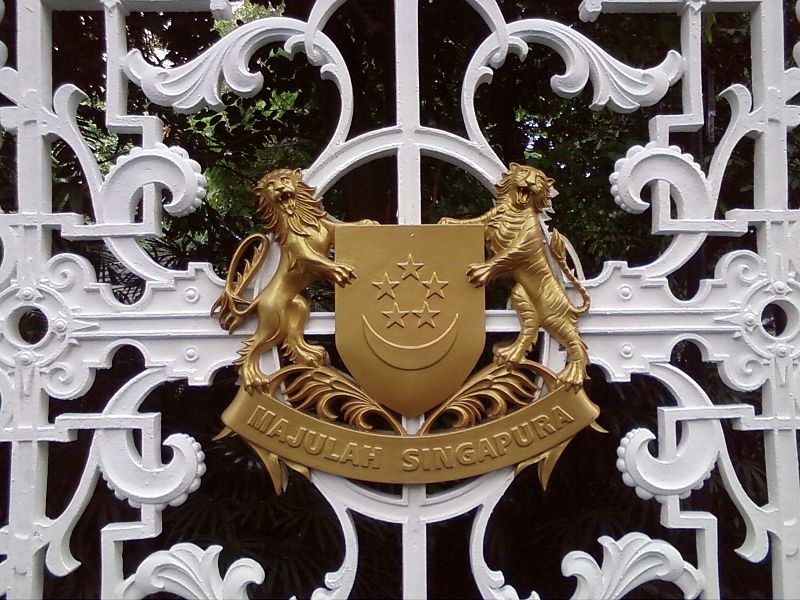 That tropical tax havens like the aforementioned islands are popular among wealthy folks with offshore investments is hardly a surprise. However, if you are looking for a region where foreign experts and executives can earn a very good living, Asia would be it. In addition to the three countries listed among the global top 5, China’s emerging market seems to promise new career opportunities and higher disposable incomes.

In global terms, there is a tendency to shift away both from the insecurities of the Eurozone and even the financially lucrative Middle East. Countries like Kuwait, Oman, and Saudi Arabia still offer well-paid jobs to highly-qualified expatriates, but those foreign residents seem to be keen on leaving soon. This may not only be due to the political uncertainties following the “Arab Spring”, but also have to do a lot with family matters: A place like Hong Kong receives praise for its child-proof, safe surroundings, and countries like Australia and Canada are popular among outdoorsy parents and their offspring. Middle-eastern nations, on the other hand, rate relatively low with expat families, due to the high cost of international education, the harsh climate, the dearth of kid-friendly, easily accessible outdoor activities, and the children’s resulting lack of social interaction.

Among older expats (those who may already be grandparents several times over), there is another kind of shift. At the moment, Mediterranean countries like France, Italy, and Spain are still favorite retirement destinations. Their expat population is at least determined to weather the Euro crisis or is even full of praise for the local way of life (especially expats in Spain). However, currently active expatriates who might consider retiring abroad now talk of moving to Australia, Canada, or the United States – or to India. Was the latter simply sparked by the new star-studded British comedy Best Exotic Marigold Hotel, with grande dames Judi Dench and Maggie Smith portraying UK pensioners in Jaipur? Or is there more behind this apparent fad?

You can have a close (and interactive) look at the HSBC Expat Explorer Survey 2012 yourself. What do you think?

Do the findings of the survey reflect your own expatriate experience and opinions? Or where do you prefer to work, live with your family, and retire?