Do you sometimes dream of leaving your busy expat life style behind – just for a few days? Instead of boarding your next aeroplane to Singapore, Dubai, Tokyo or London, how would you feel about a totally unspectacular weekend trip to … nowhere? British expat Simon did exactly that, and this is what he made of it:

Some weeks ago I had the privilege of spending an entire four days in almost total isolation. I say almost because I was there with three others; but beyond myself, my girlfriend and another couple, there was not another soul to be found on the 2000 metre high Austrian mountain on which we stayed. Just us four in an Alpine hut miles from our normal city lives, miles from anyone… 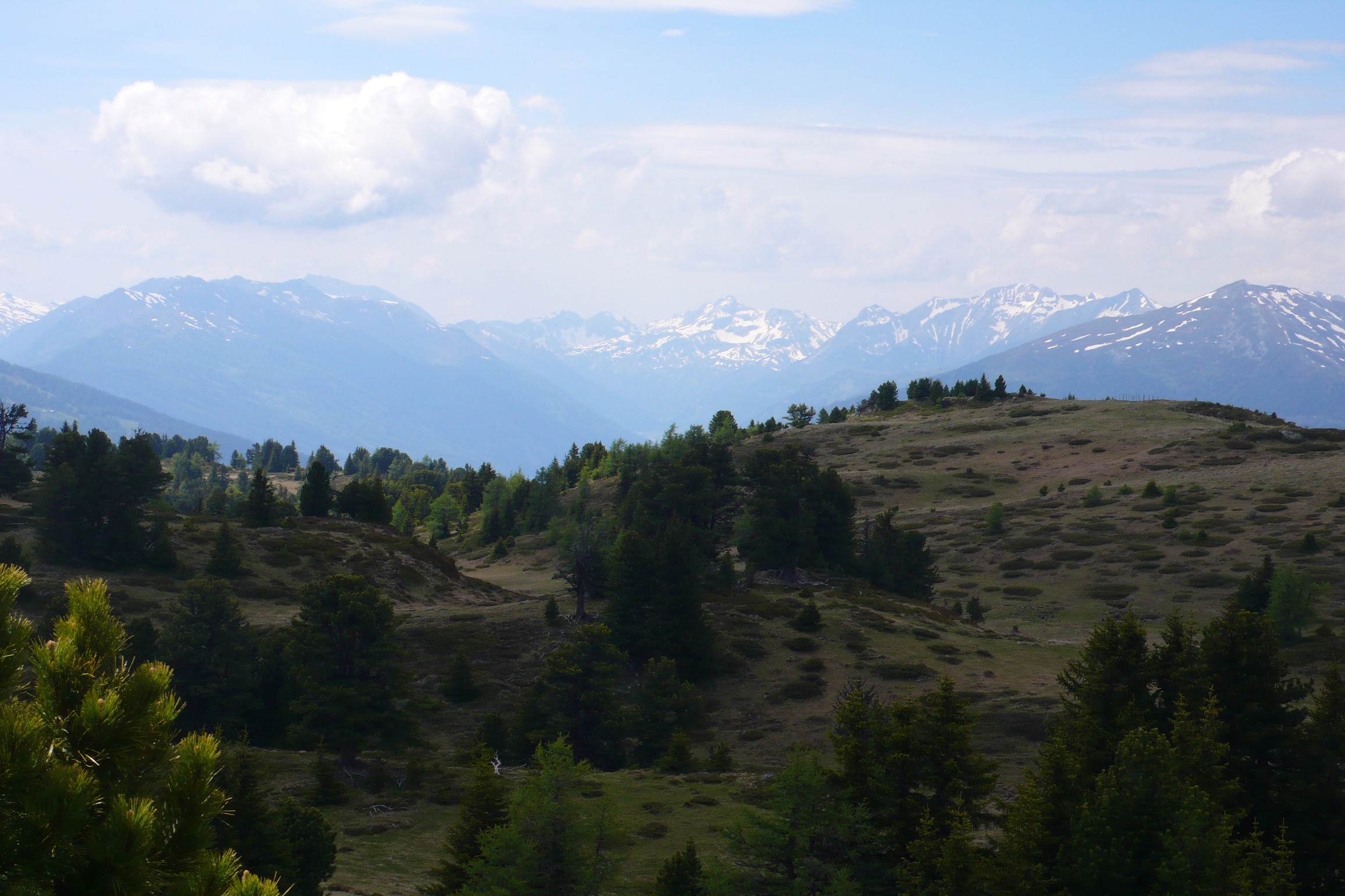 I had been a bit apprehensive about the weekend. Two couples, one hut, solar powered tele and a very poor forecast: what were we going to do all the time apart from argue? I spent the days before moaning and suggesting ways in which we could perhaps cut the visit short: Couldn’t we get the train and join them on the Saturday? Would they mind if we spent a night or two in a hotel in the valley? I had been to Southern Austria before and all I could remember about it was that there was nothing to remember about it. I had cycled for miles and miles through an endless valley with nothing and nobody in it. Why drive for four hours to go to somewhere where there was nothing?

This, of course, turned out to be the point. What was tedious to cycle through was a joy just to be in. Once I had got over the excitement of having to burn wood to make a cup of tea, I stepped out for a stroll and was instantly captivated by the scenery. 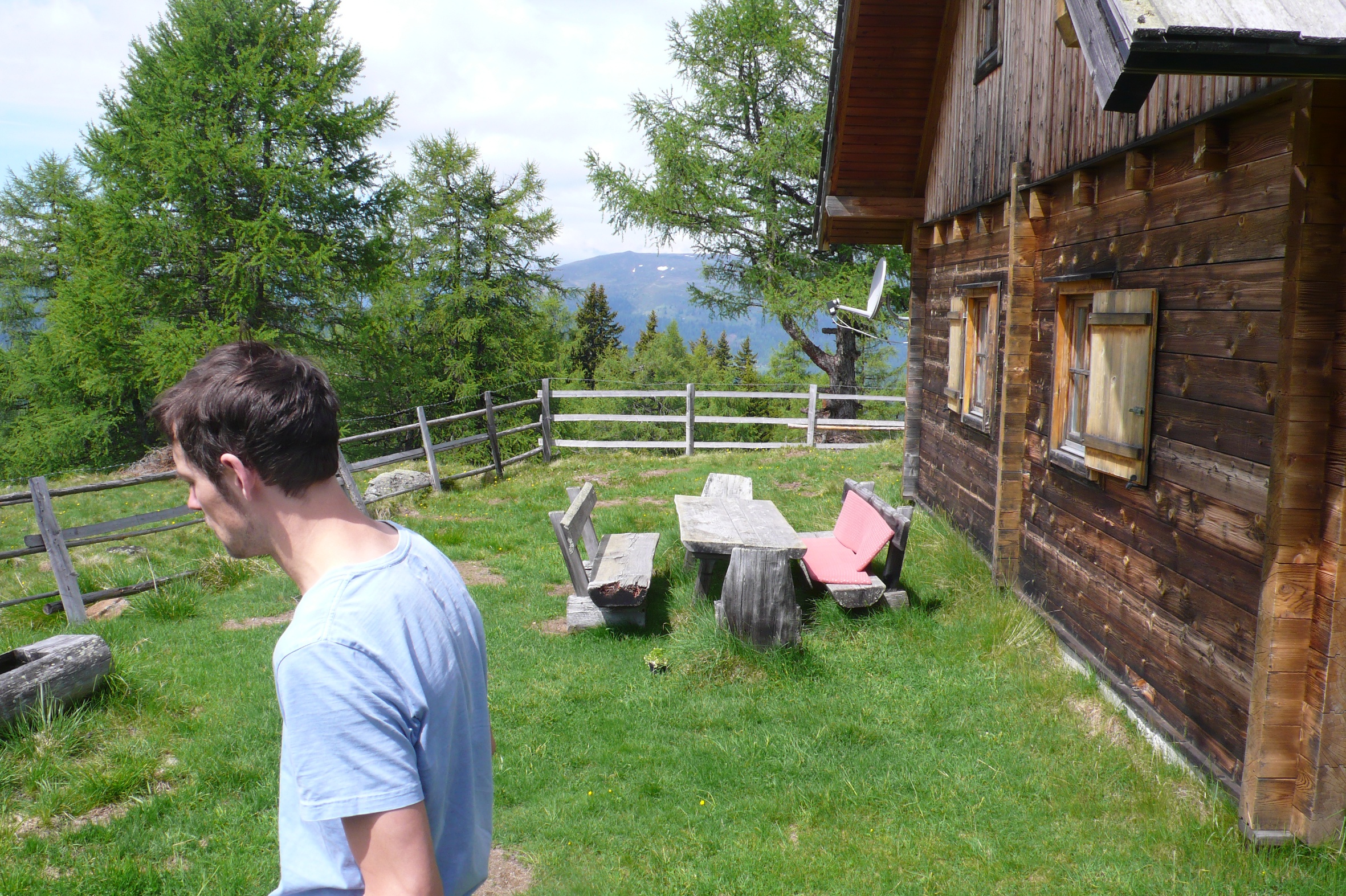 Our Austrian retreat was on a mountain very different from the craggy peaks nearer to Munich. Its summit was smooth and undulating, with a covering of short grass and shrub. So even on the top, it was possible to stray a long way from the footpath and I could go in any direction I chose without fear of trespass or difficult terrain. Best of all it was totally deserted and I could run, walk, linger or break into other huts, totally unobserved. Once in a while I would be surprised by a deer bolting from its hiding place or a bird of prey launching itself into the sky as I approached, but otherwise it was just me, starring out over dramatic Alpine scenes and watching as bands of cloud and rain raced past me through the valley (we had some very dramatic weather). 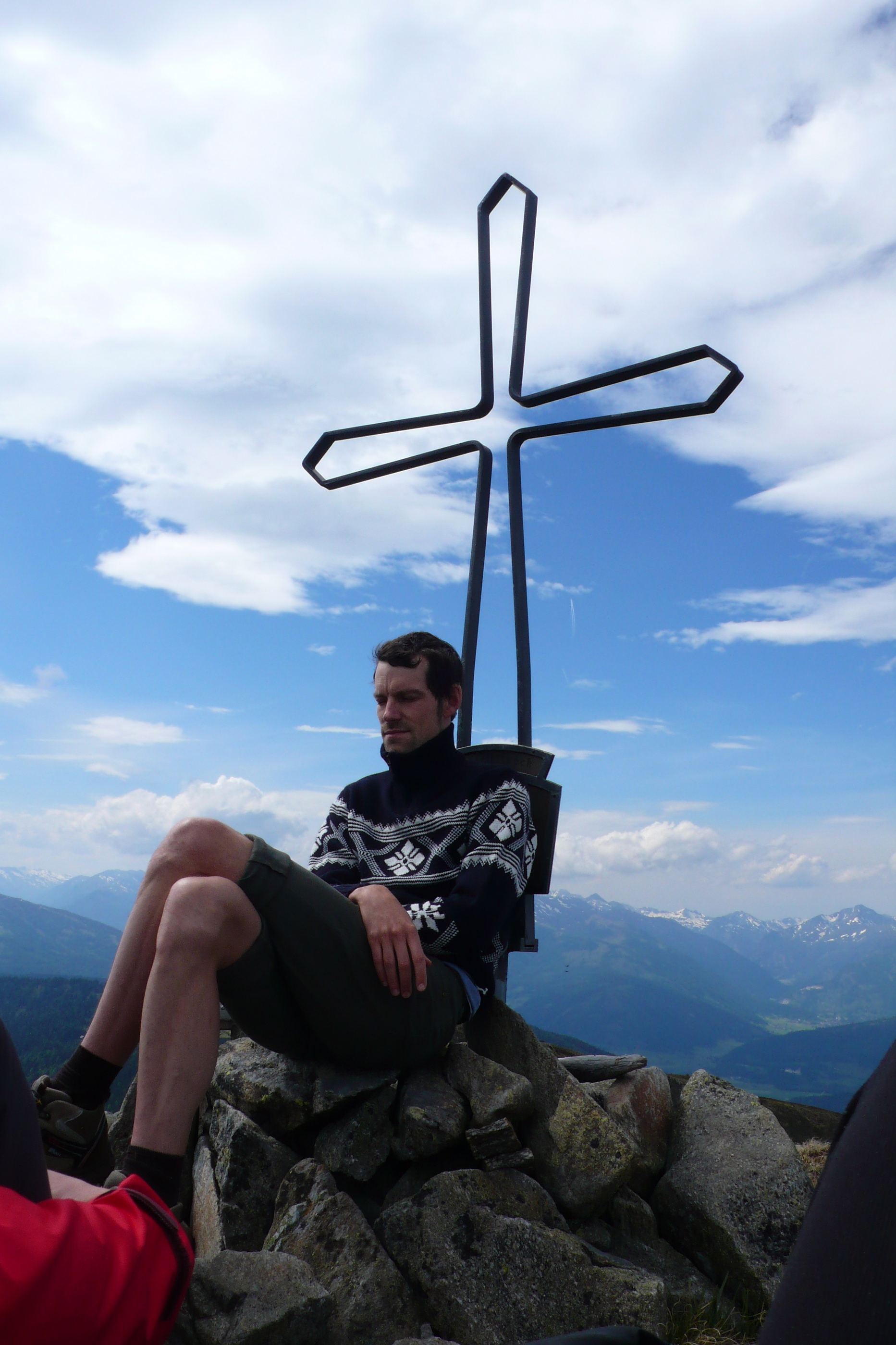 As a city dweller, it’s very special to be on your own in this way and worth pursuing proactively: to go somewhere where nobody else is. It doesn’t have to be a long way from town, it just has to be somewhere where nobody goes. Forests and woods are quite good for this, even a quiet corner of a big park, can afford you the necessary isolation. It is very calming and it instantly puts you in touch with your natural surroundings. Where your attention is not distracted by people, you look and see the nature around you much more intensely. In the ideal state of mind, the effect on the brain should be almost meditative, with attention fixed purely on the immediate and all daily concerns forgotten. Get properly in the zone and you’ll be amazed how unpleasant it is to see a person again!

Not that I want to become a hermit and indeed half the fun of the trip was the communal experience of cooking, heating and sleeping in an Alpine hut. It’s just that once in a while it’s good to have a few hours outside on your own.

What do you do when you want to get away from it all? What are your favourite retreats on this planet?