Remember Molly’s guest post on how to deal with the heat in Granada? Well, here’s the tale of another Brit exposed to the sun: After a short trip back to the UK – a country that’s just going through the rainiest summer since records began – Philip finds himself struggling with the heat in Tehran and reflects on how temperatures have been on the rise over the past decades. Paradoxically, having preached the virtues of not owning a car since moving to Tehran so as not to contribute the the city’s smog and pollution, the ever rising temperatures and the hours spent on overheated public transport are starting to weaken his resolution… 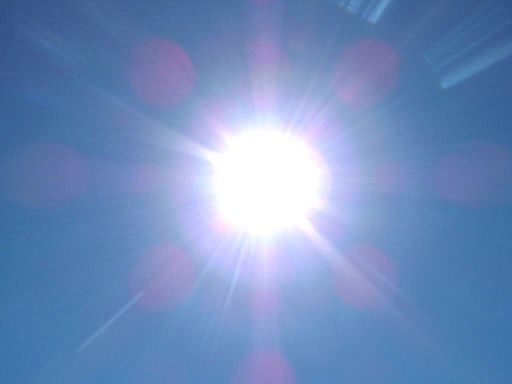 Growing up in the United Kingdom, I would not be wrong to say that The Sun is a newspaper. But out here in Tehran it’s a giant yellow thing above your head. Tehran is one of the truly global cities with actual seasons, and due to the onset of global warming they have only intensified in recent years.

I returned back to the United Kingdom for a brief respite from the oncoming Iranian summer and was greeted with gale force winds that are more akin to April, not June. Alas, England has never been known for it’s fantastic al fresco dining weather.

So on July 1st I returned to Imam Khomeini Airport on the outskirts of Tehran to rain and cold weather. 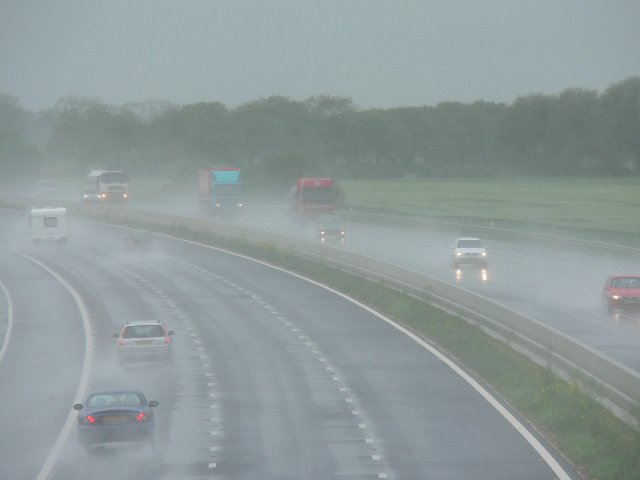 Could I have brought the damp northern English weather with me? God no!

In a matter of days of returning it heated up dramatically to a blistering 39 Celsius, so as any true Englander, I sat on my balcony reading my kindle trying to get ‘some rays’, I lasted 14 minutes before having to vacate to a cooler indoor climate.

In recent years, well since the 1979 Islamic revolution Tehran’s population has exploded. Not to mention the growth of the local car production market contributing to the smog, which in turn traps the heat in the city. When talking with a few natives who grew up here in the 1960s, they mentioned that if the temperature rose above 32 Celsius it was a heat wave. Those days have truly long since gone, and hitting 40 and above in the summer is the norm. My old 1950s south facing apartment in that sense is not designed for this weather and my poor wife, who I may add is a local cannot take the +30 degree heat indoors even with the AC booming. 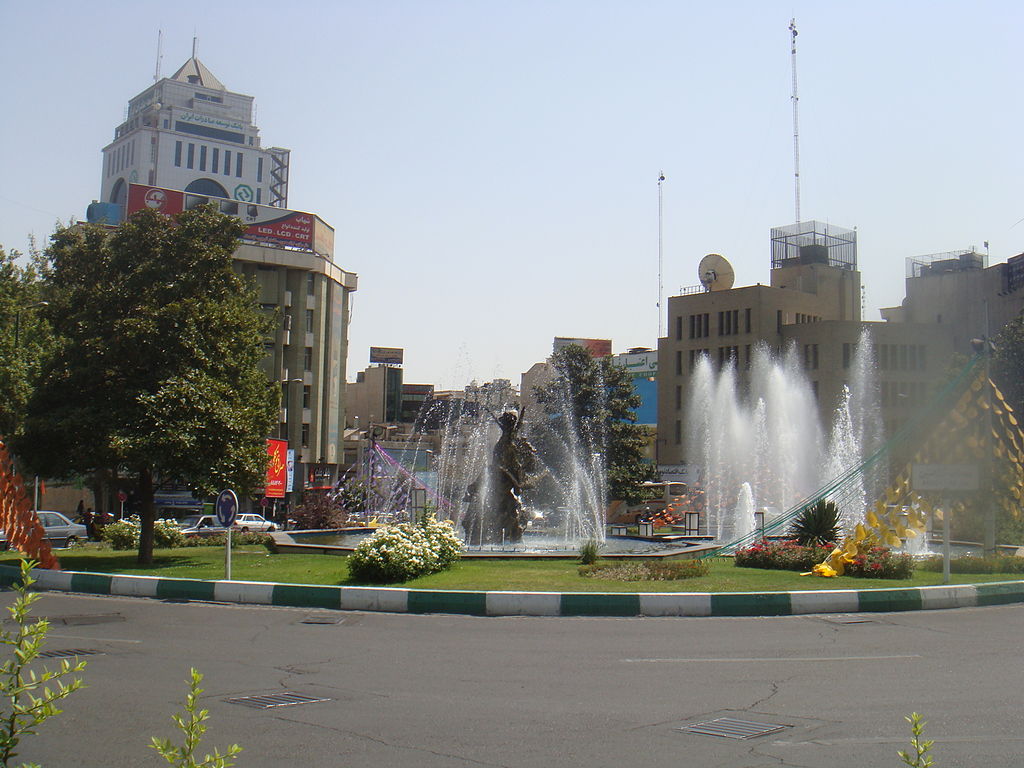 Since moving to Tehran, I preached the virtues of not owning a car and thus not contributing to the pollution of the city, but right now, I am about to fail in my eco zeal and look to buy a city car to avoid the long commute by public transport.

August is the hottest month and from what I remember ‘siesta mentality’ starts to take over and people, offices and shops just close in the middle of the day. Let’s see how I fair in the coming onslaught of rising temperatures. Am I going to long for damp English weather, probably not.

Thank you, Philip, for your contribution to our blog.