Living abroad with children – everyone who has ever done it knows that most of the time, you can’t just carry on doing exactly what you used to do back home. Can you remain true to your family values and beliefs when circumstances change dramatically? Our guest blogger Abu Muhammed talks about his experiences raising children in the US and in Saudi Arabia.

Many people who decide to work and live outside their ‘country of origin’ tend to carry on with life as they would have if they weren’t travelers: they get married, have children and try to give their offspring the best life possible regardless the circumstances. Food and shelter notwithstanding, parents of school age children (and their younger counterparts) such as myself tend to over worry. 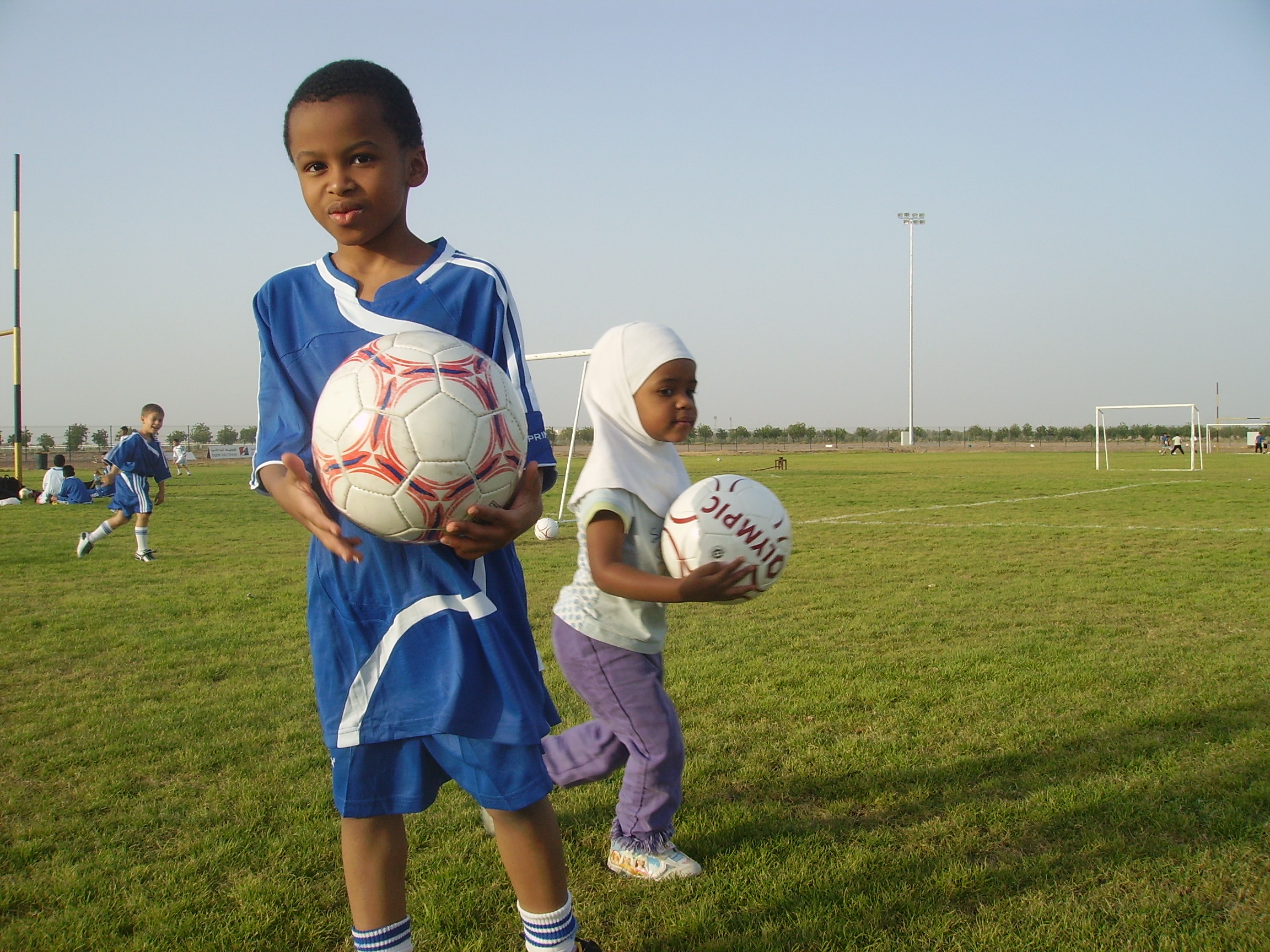 In the US, there was no such thing as being too worried — child abductions, molestation, drive by shootings, recreational drugs and all the trappings of so called western societies were enough to keep my children homeschooled with occasional outings with me to reputatively safe environments or part of some program with enough internal security to keep me out in the car waiting for the class or event to end. In all, my wife and I try to maintain their ignorance of the dangers we knew too well awaited them without our vigilance.

My wife and I try to inculcate an abiding sense of trust in our children. We tethered them to us; inspired their obedience through love and truth. All it required was we always told them the truth and expected the same. Not being Christian, this took the Tooth Fairy, the Easter Bunny, Santa Claus (three American icons I still can’t figure the religious connection) and the Boogie Man off the table. Hype holidays like Halloween, St Patrick’s Day and Thanksgiving Day weren’t even mentioned as a passing curiosity. Always being straight with someone can sometimes be a difficult thing. For young children, the devil is in explaining information in a concise way. Idiomatic expression like ‘fly’ used to express haste can result in some pretty serious accidents if off-handedly expressed to a child under 8—particularly on the second floor. 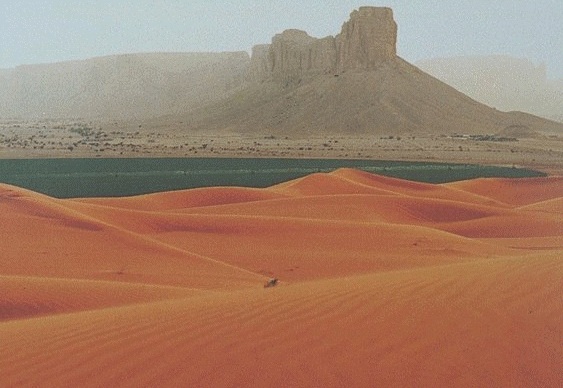 Now that I live in a country where people rarely raise their voices in public, the starker type grip I had over my children’s lives has loosen a bit. The life in desert Saudi Arabia does not promote any Central Park like family excursions or activities common to children growing up in the relatively mild seasonal weather those living and growing-up state side enjoy while dodging bullets and evading pedophiles.

Because my children had a hands-on upbringing, they are imaginative, inquisitive, noisy, demanding and precocious youngsters who meet each new day with a sense of adventure. Unfortunately desert weather being what it is and my children being who they are, the situation is not without its challenges. For example, we told our oldest daughter at seven she could go to the mall by herself when she was able to ‘make’ her own money. After my wife noticed she was gone, she finally caught up with her a kilometer from the house. When asked where she was going, she reminded her we said, if she could “make” her own money, she could go to the mall.

Her mother asked what money she had, she opened her Scooby-Do wallet and produced several hand drawn notes – one of which featured a camel spitting.

The moral of that lesson was that children often take what we say literally.

“I want to go have an adventure,” Asma, my eight year old daughter said recently. “I want to walk to Jeddah and explore.” Being a Nancy Drew fan is not without its consequences.

“I don’t think that’s a good idea,” I said; recalling the temperature that day being about 104 F. Jeddah is 15 kilometers away.

“I’m not a baby. It will be fun,” she said. Fatima her younger sister who always sat next to her at dinner said she wanted to go with her too. Both wouldn’t make the kilometer trek to the main highway.

“No, you’re my ‘baby’ “, I exclaimed in the thought that her amusing ‘adventure’ could (and would) be my most desperate nightmare — especially if on the whim of sudden departure, I wouldn’t be given a chance to talk them out of it.

“I’ll take you on an adventure — just you and me. I promise,” I assured them. I knew they would wait.

The other part of telling the truth and having someone believe you means you should always try to keep your word.

Thank you Abu Muhammed for your contribution to our blog.

Abu Muhammed is an American freelance journalist and technical writer who lives and works in the Middle East. He teaches at a private college in Saudi Arabia and is a contributing blogger for the Mideast Posts. To read more of Abu Muhammed’s writing please visit http://mideastposts.com/author/abu-muhammed/.

Picture 1 courtesy of Abu Muhammed. Pictures 2 and 3 (by Philipendula) courtesy of Wikimedia Commons.