Our guest blogger Abu Muhammed, and American expat living in Saudi Arabia, introduces himself with some reflections on the presidential elections in the US and how he used them to breech the subject of research to his Arab students. 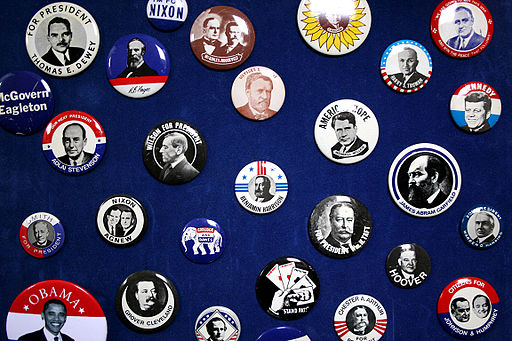 It is election time in the States and Americans now focus their highly distractible intellects on the great race and numerous rhetorical debates on who should wear the crown of president. The rest of the world – particularly the Middle East – shares an even more enthusiastic fascination with the drama and the occasional scandal percolating the soap opera of it.

Being the lone American among several Canadians and a number of Brits, I am invariably asked my opinion. Usually the Canadians are a little more than casually aware of the players (politicians) while the young Brits appear to be a little more acquainted than the Arabs (outside some who try to impress me with a brief chit-chat to show how worldly and sophisticated they are with short sentences regarding who’s running), but consider it none of their concern. The questions I am asked often focus on ‘who do you think will win?’ or more often, “who will you vote for?” 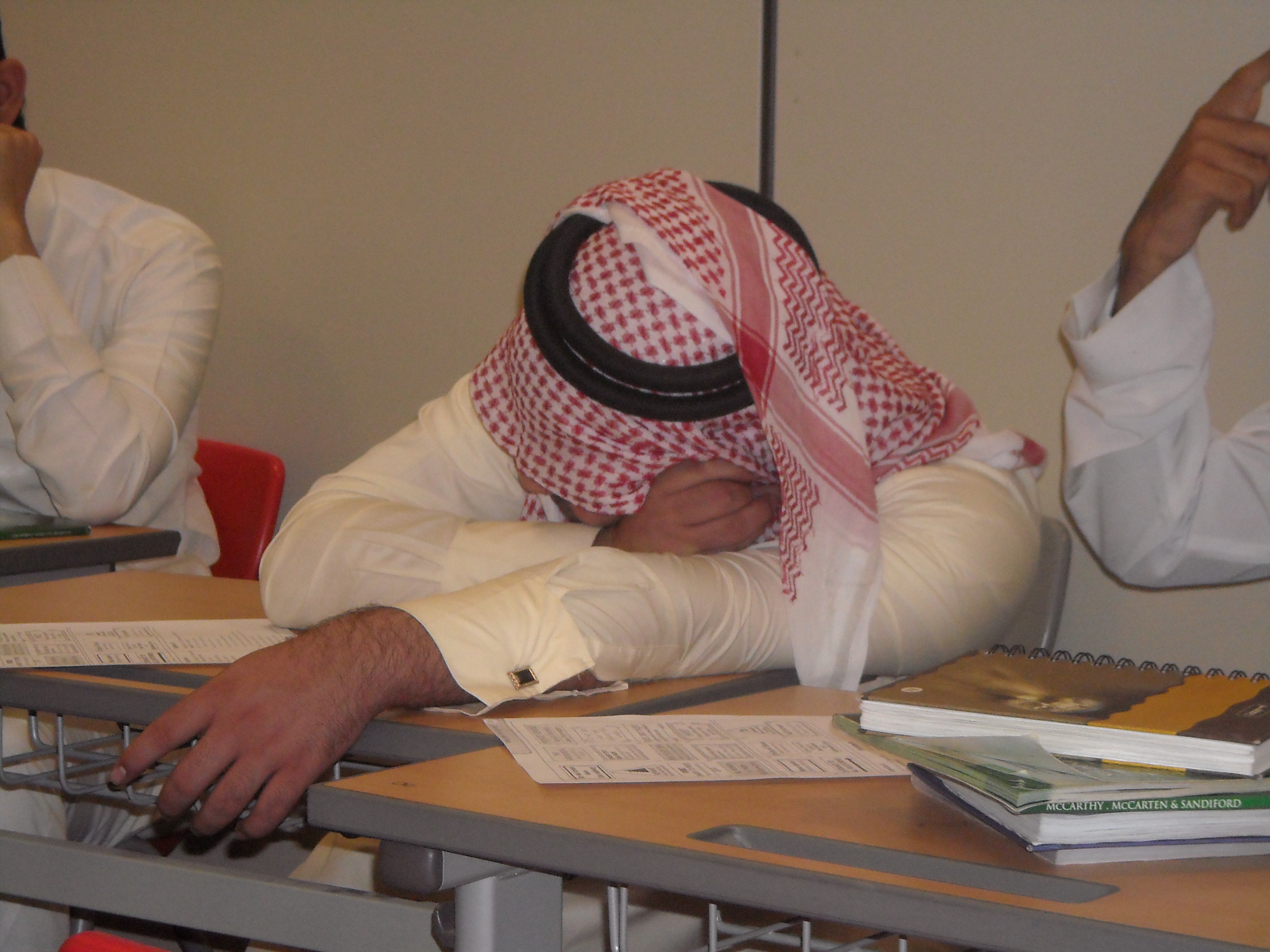 I always get the feeling they don’t really care — the Brits being obsessed with being polite even in the wake of the most bovine offense while the Canadians, feeling some geographic affinity to Americans, appear to be just better at not showing it.

“None of them,” I said once to a group of my students at the university sarcastically.

“Oh why teacher?” they respond — especially if we are in class and work is not as interesting as it should be. This is to get me to waste away the rest of our time in a pompous reminiscence that might be more amusing than writing essays.

“Why should I?” I asked; “more importantly, why do you care?”

“Don’t you care who will be president?”

“The American people no more elect the president than you do.”

This brings the ‘excuse me’ looks to the surface.

“But teacher, why are they voting?”

“I think it just to make people feel better about not being able to choose,” I said indifferently. 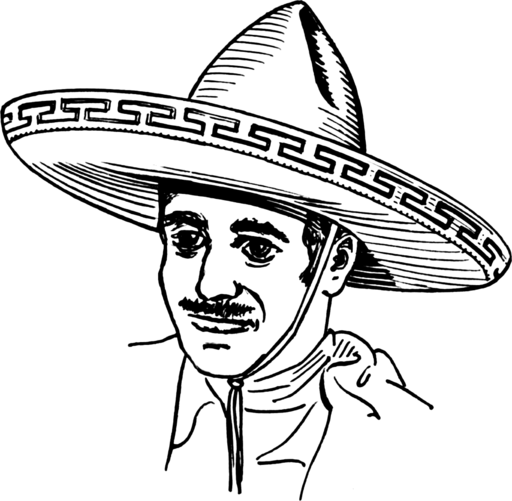 “Teacher, I think you are joking with us,” the Ahmed who always sits in the back said with a chuckle. Though Ahmed spoke English pretty well, arguably was one of my best students, he had an uncanny resemblance to a Mexican or two I used to know in the States. He even wore a flannel shirt; had a Pancho Villa mustache and a really bad haircut (sort of what Pancho Villa should have looked like). Although he insisted he was Bengali (which made his claim seem credible since they were everywhere and some mixed with every race you could imagine), I still could not help but think that a large sombrero would complete his picture.

“Maybe I am and maybe I’m not,” I said. “You Arab guys like to bet, right?” A few nodded in acknowledgement. “Prove me wrong and I’ll give you a free pass on the next quiz — but if I am right, tell me why and I’ll give you an extra credit grade of an ‘A’ that you can replace a lower quiz grade. First one that sends me an answer by email before tomorrow wins. Make sure you tell me where you got it.”

Hence, one of my techniques to breech the subject of research to Gulf Arab students.

Thank you Abu Muhammed for your contribution to the InterNations blog.

Abu Muhammed is an American freelance journalist and technical writer who lives and works in the Middle East. He teaches at a private college in Saudi Arabia and is a contributing blogger for the Mideast Posts (www.mideastposts.com). To read more of Abu Muhammed’s writing please visit http://mideastposts.com/author/abu-muhammed/