Philip, our man in Tehran, takes a closer look at the Iranian banking sector and notices some striking differences between what he sees there and his experiences when living in the UK. 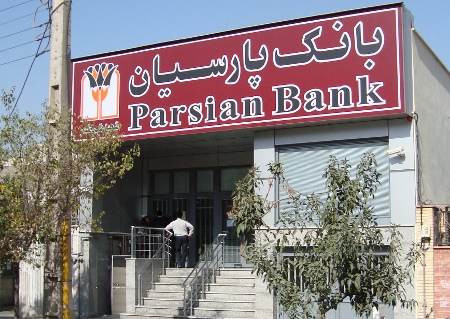 One thing I have noticed about my time in Tehran is the way in which banks on the high street mushroom up in the most peculiar places. In the past 10 years Iran has seen an explosion of new banks on every city’s high street, from Tehran to Tabriz, from Shiraz to Susa; new banks have been given the accreditation by the government to open, in a way to shake up the already established banking sector. 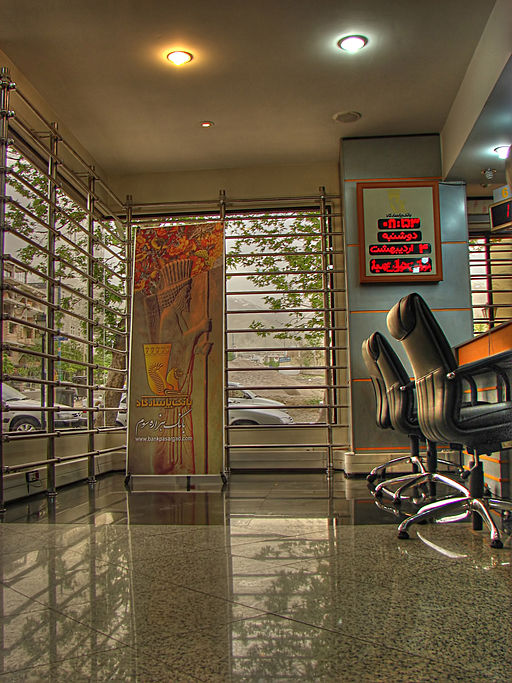 New private banks like Samand, EN and Parsagarad have been instrumental in this overhaul of the local banking industry, in turn increasing the ease of banking for the general consumer. They have been forerunners of creating online banking in the region and to a further extent pushing the long established banks to compete for the existing high-rolling clients with impressive interest rates as high as 20%.

As a general user of banks in England I was pleasantly surprised by the ease of use of setting up a new account with one of the new banks. I was given my online banking code, local debit card (cannot be used outside of Iran) and initiated my text messaging service. This led me to think that, could the Iranian banks be at the forefront of customer service? 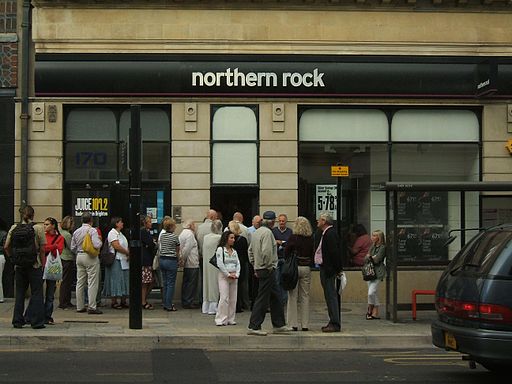 My first experience of going into the bank was interesting. The difference between banking in the UK and banking in Iran was vast. For example, queues have been eliminated in Iran due to the number system and comfy leather seating areas where you can watch local TV channels. This is in part due to the problem of Iranians being very impatient and constantly butting in when one person is at the kiosk trying to do their banking. Often scuffles would break out between tired businessmen to try and get the teller’s attention. This was a far cry from the UK, where people seem to take national pride in waiting patiently in line until it is their turn. So understandably the new system in Tehran is miles apart from the old annoying one. Luckily for me, we can relax here. 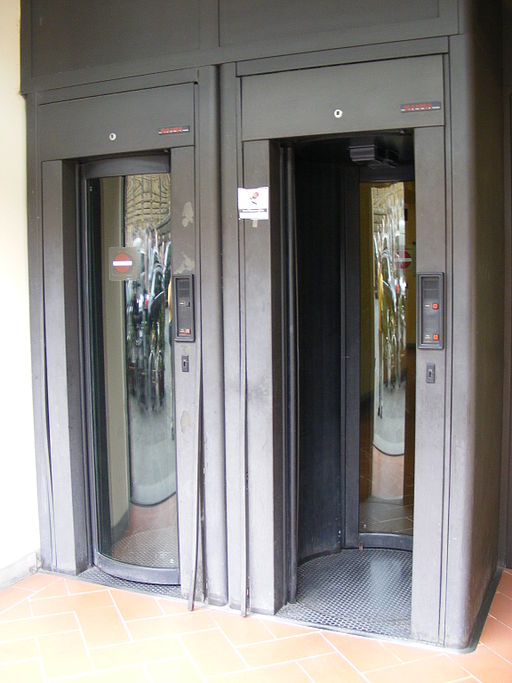 What did strike me though as quite unique about Iran as opposed to banking in Europe is the way in which security is more relaxed. For example, banking in the United Kingdom can be an intimidating procedure with people often pulling down the blinds just as you approach or finding that the bank refuses to put pens for people to write as they have previously been stolen. Whereas in Iran, the glass walls are something reminiscent of the 1930s, if one wanted he or she could easily climb over without much of a struggle. Security doors are left wide open when men walk round offering tea and pastries to the people waiting for their turn.

There is a downside to all this: Banking in Iran still takes an awful long time! Just this week I pressed the button for my ticket and sat there for nearly an hour. On the other hand, it does seem to me that in the UK, the drive for efficiency and cost cutting is partly responsible for pushing our once glorious banking sector to the brink. 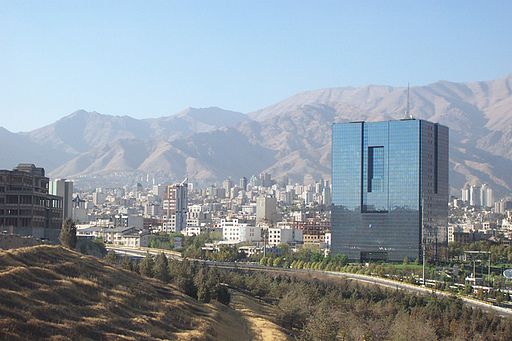 Of course, bigger problems do exist in the Iranian banking sector at the moment. Recently the outside world has turned the dial to 11 on the Iranian banking sector by bringing in a raft of new proposals to punish this country for the nuclear programme. The international SWIFT transactions, which I may add are behind all legal foreign reserve exchanges between Iran and the rest of the world, have been cut. I still do not know how this will affect the day-to-day workings for the average consumer but it will probably make mine and everyone else’s savings in the country collapse even further. Time will tell where this is going but in the meanwhile I enjoy the leather seats and pastries!