Jenni, a Canadian with Finnish roots who set off to explore the country of her ancestors, feels frustrated: Despite making great progress with the Finnish language, she still feels that she cannot express her true personality in a foreign tongue. There seems to be one particular obstacle …

One of the biggest challenges of living abroad so far has been to tell a joke. I have a rather dry sort of humour, and I love puns, but unfortunately they are the hardest thing to get right in a foreign language. 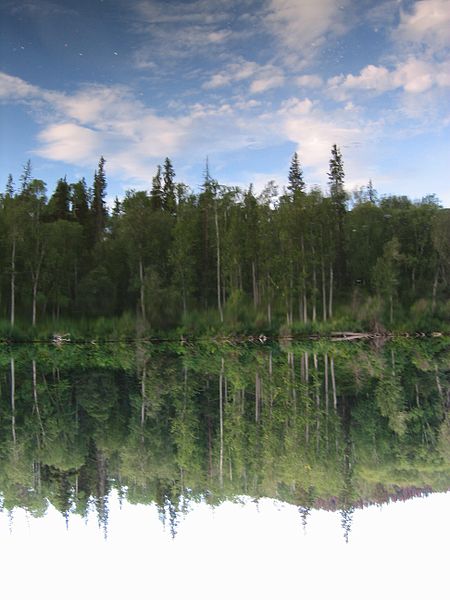 Admittedly, it doesn’t help when the language you are trying to learn is one of the hardest known to mankind … at least in my opinion.

I am Canadian, but my father’s family is originally from Finland. It never meant anything to me – we never spoke Finnish at home, I had never even visited the country, but in the stories about his childhood in Finland, my father made it sound just like home: Forests, lakes, cold winters silence and very few people. So when one day, the opportunity presented itself to work in Finland for a while, I jumped at it.

Needless to say, I didn’t prepare myself very much for this journey – I didn’t have time to. But hey, it wasn’t the vast empty lands of northern Finland I was going to, which were so similar to home, but Helsinki. 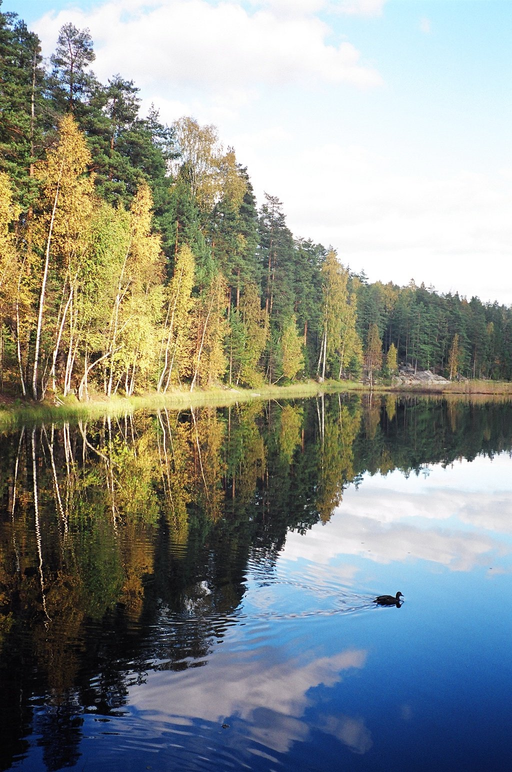 I was sure I would get by whatever. And I was right. Everyone spoke English of course. One day I attended a meeting in Kerava, a small town not far from the airport, I went into a supermarket and approached a shop assistant with a slightly unusual request. I can’t quite remember what it was anymore, I only remember thinking “why am I even doing this, she’ll have no idea what I’m talking about” – but then of course she did. Her English wasn’t perfect but it was perfectly adequate, in fact, more than adequate for a woman in her 50ies working in a supermarket in a small town!

This experience stuck in my mind. Not only was it a pleasant surprise in a way, but it was also very symptomatic of my interactions with Finnish people. I have to say in my own defence that my exposure to the Finnish language was very limited at first. My intermediate colleagues were quite an international bunch. Our company offered us intensive Finnish lessons though, and I took this very seriously. If there was one thing I really wanted to achieve during my time there, it was learning the language. However, it took me a long while before I even got close to be able to have a conversation in Finnish. 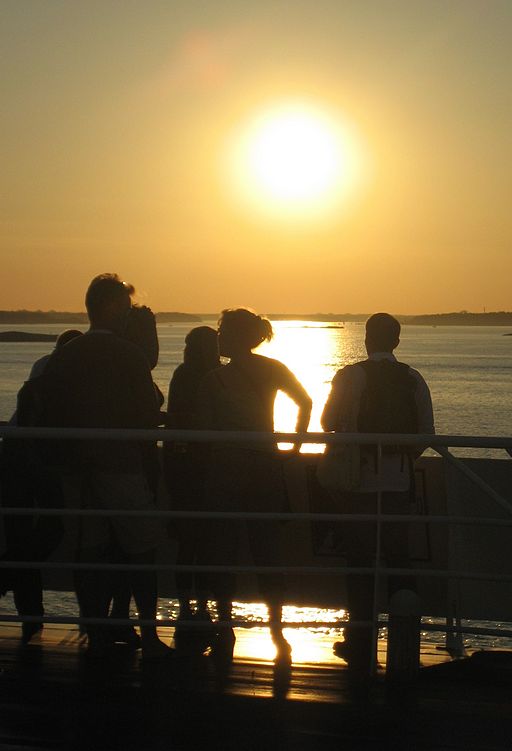 It wasn’t so much that I was totally incapable – I did make quite good progress. As odd as it may sound, I simply lacked the opportunity to practice. Of course, I didn’t walk into shops anymore asking for things in English. I ordered my coffee in Finnish, I read Finnish newspapers, listened to Finnish radio, talked to my neighbours, … but a lot of my socialising happened in English. At least during my first year in Helsinki, when my only close acquaintances were my colleagues. We used to go out in big groups with at least 50% non-native speakers, so the common language was always English.

Even when I made my first Finnish friends in a non-work setting (I had joined a yoga group and a choir), we often spoke English. I think they were just grateful for an opportunity to practice their language skills ☺ There was one downside to all this though: While everybody was speaking English to me at the beginning of a night out, when the conversation was still “ordered and civilised”, people tended to switch to Finnish as the night went on and the company got merrier. They simply forgot that I might not understand them! 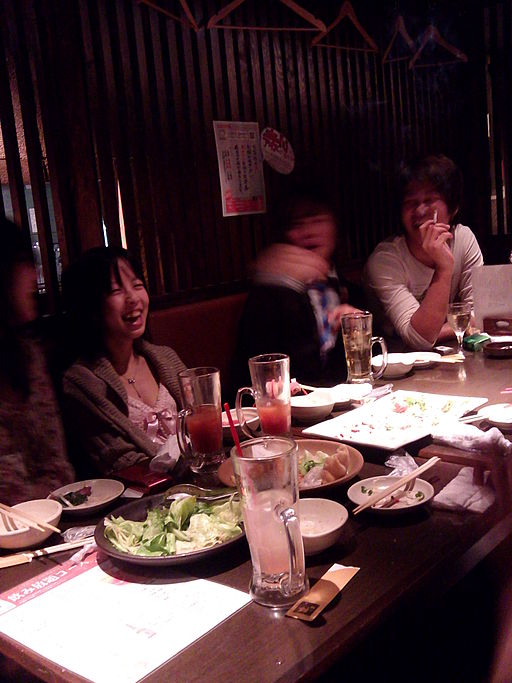 The problem was that even though I would have been perfectly capable by now to have a pleasant one-to-one conversation that neither required too much effort from my part nor too much patience from the other person, I simply couldn’t keep up when a lot of people were talking at the same time. Unfortunately, during the first part of an evening, when I would have happily spoken Finnish, our conversation usually took place in English. But then the drinks kept coming, the music got louder, and the whole style of conversation and the language changed. People were standing or sitting in big groups, everybody was talking to everyone at the same time, I had to concentrate really hard and still only got half of what was being said. Had I wanted to get a word in myself, I would have had to be really quick and chip in the conversation at exactly the right moment – which, unfortunately, far exceeded my abilities with the Finnish language. 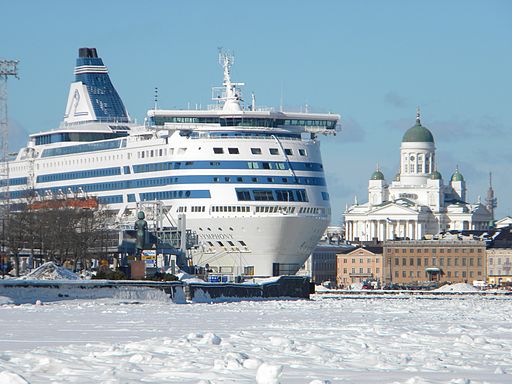 This became the biggest source of frustration during my expat career: I simply could not keep up with the jokes! Even as, over time, I finally got to a point where I understood almost everything that was being said, I was light years away from being able to say what I really wanted to say at exactly the right moment. And I really suffered from it, because as I pointed out earlier, there are few things in life I enjoy as much as sarcastic jokes and a good play on words. I felt like I couldn’t be who I wanted to be, I was afraid that people would think I was boring and had nothing to say for myself. The worst thing was that somehow not every foreigner seemed to have the same problem: Even those among my colleagues whose Finnish was worse than mine (in my opinion) often fared better in situations like that than I did. On some nights out, my inhibitions and feelings of inadequacy were so strong that I had to go home early, overwhelmed by frustration.

My only consolation was that everyone who took the time to get to know me also knew that I could be funny and amusing too! I just needed someone to give me a chance, and it has to be said that almost all the Finnish people I met were very willing to do so! And when I actually talked to my friends about my concerns, they assured me that they never thought of me as boring, otherwise they wouldn’t hang out with me. So maybe it was just my own fear of not being able to express myself that got in my way after all… In any case, I made a resolution for 2012: Less thinking, more talking – even if what comes out of my mouth is not exactly what I intended. At least it will be funny if it is wrong ☺