British expat Simon finds that there’s a whole new dimension to his relationship with his girlfriend ever since their move to Germany: Simple arguments suddenly turn into a matter of cross-cultural communication.

Munich has one of the best broadband connections in the world, apparently. But last week we had a black out: No phone, no internet. My girlfriend called the provider and they tested the line. 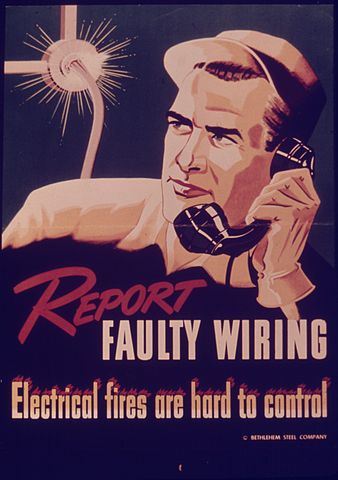 All was well as far as they were concerned so the operator asked how the phone was connected. My girlfriend explained that she could not see entirely because the ‘splitter’ was hidden behind a wooden panel. The customer service agent responded by saying how stupid it was of us to have the phone cabling hidden somewhere inaccessible: “even a child knows you need to be able to access electrical equipment.”

My girlfriend did not object to this analysis. Instead, she dutifully passed his words onto me, verbatim, and I suspect in the same tone, later that day.

I, of course, was the child who had laboured for hours to conceal the mess of phone and internet cabling behind a panel in the display cabinet and I was all ready to throw a tantrum in defence of my innovation. She seemed just as determined to stand by the scriptures as laid down by the man from the phone company: from now on the cabling had to come outside the panel so we could get at it easily. She called that common sense and expressed surprise at my lack of it, seeing as I am British. 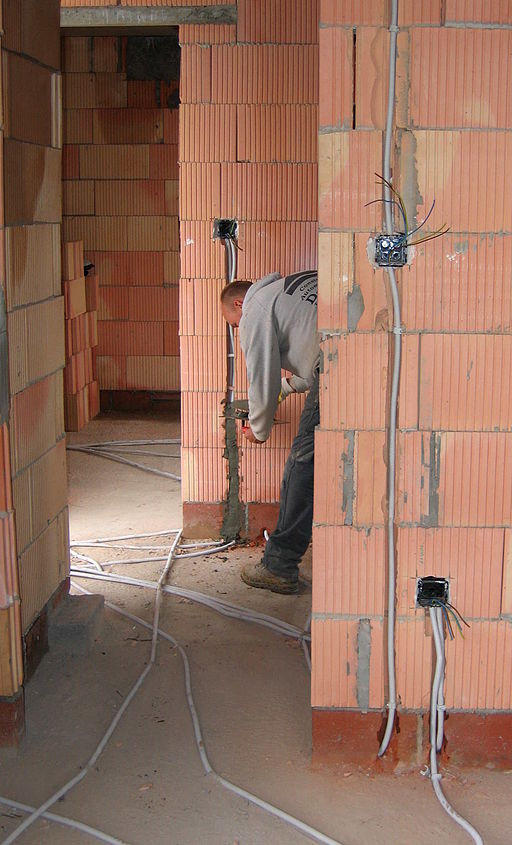 Tempers were getting frayed by the time the electrician turned up (very promptly) and started poking around my wiring arrangement with a disapproving look on his face. But eventually, as luck would have it, he discovered the fault to be totally elsewhere. The phone line had been severed outside our flat, in the hallway. Peace and the panel were restored.

But for how long? Our cultural differences were out on full display in this incident. This is not the first time an ‘expert’ opinion has been thrown at me in this way and I’m sure it will not be the last. Already there are a whole series of rules that have intruded into my life; many of them which I barely comprehend: The need to start the day with all the windows open, even in the middle of winter; the ban on piano playing from 12 to 3 in the afternoon (I am allowed to play the cello during this time – just not the piano); the need to leave the radiators on all day during the winter, even when we are at work. 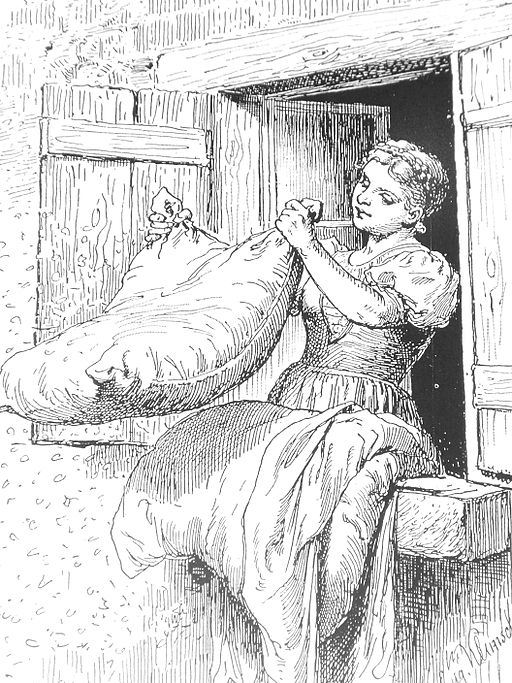 Of course I value the organisational and disciplining influence of my girlfriend. She has made my life more ordered and I appreciate it. But I worry that my qualities are not influencing her so effectively. Sometimes it’s good to question! Just because someone is called a telephone engineer does not, to my mind, mean he should be able to give out such rude lectures to his customers!

She says that the English have a unique ‘mind your own business’ attitude and that everywhere else, it’s perfectly normal to give out well-meant advice – and to accept it if it seems to make sense; no need to take offence. I on the other hand would always shout back instead of heeding good advice. My firm belief that no one knows better what’s good for me than I would just get into my way sometimes. She calls that my typical English arrogance.

I say “Close the bloody window will you! – I’m freezing in here.”