InterNations member Philip moved from Europe to Iran to work with a cultural company only to find a country quite different to his earlier understanding and not at all what he imagined. Here is the first instalment of his story on dealing with a situation that no one could have predicted! 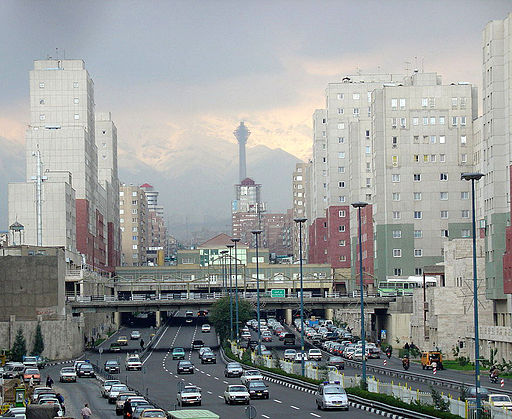 Being an indigenous British person but also holding dual nationality of Iran, I always longed to work in my father’s country of origin, if anything just to get a grasp of the language and assimilate into the local culture. Having been born and bread in the United Kingdom I always longed to see the globe and previously spent time living in New Zealand, Germany and Spain. But I still had itchy feet and couldn’t resist the allure of Tehran, the bustling city on the edge of the Alborz Mountains, with its Californian designed street structure and smog so thick that you cannot see the snow-capped peaks. 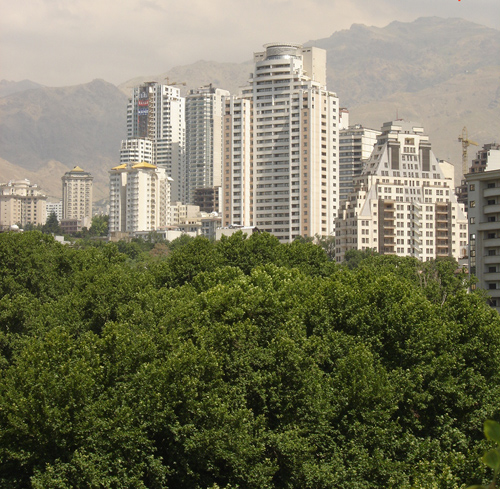 Tehranis even to this day are a friendly bunch of people. Granted, a lot has befouled this nation since the 1970s, let alone the fact that the country had to deal with sanctions and wars forced upon them. Nevertheless, Iranians will still offer any foreigner their food and a cup of boiling tea. Because the foreign pool of workers has greatly diminished in recent years, their faces light up with great surprise to speak to a foreigner. Some even try to squeeze a free English lesson out of you.

I have always worked for art companies in the United Kingdom as long as I can remember. I had brief dealings with the Iranian art scene before but never for more than short periods, so this time looking at the state of the cultural sector in the UK, I decided to take a jump and try something different. 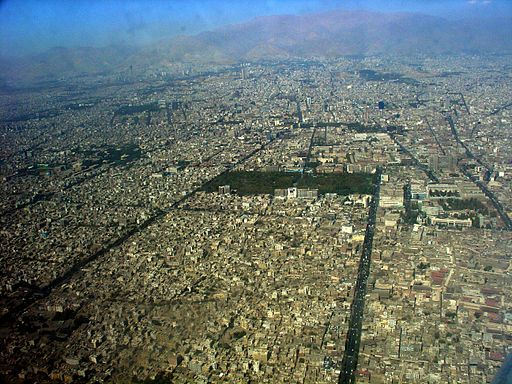 I can remember arriving early in the morning at Imam Khomeini Airport all exhausted from my flight and transfer via Dubai at ‘silly o’ clock’ in the morning. For some reason Iran gets a raw deal with flights, no main airliner wishing to fly to Iran at a normal time of the day. My elderly relatives were waiting behind the glass barrier, waving frantically along with the other 300 families who hadn’t seen their family members in a few years either.

I made it to Iran! Hold on, not so quickly. I got called to go through the red channel of immigration, and at this point the panic set in; thoughts start racing through your mind. The man asked me to open my suitcase, which I may add was bursting at the seams, only to rumble through and find a packet of my Lavazza coffee. He was mightily annoyed and asked me to go on my way. I was now in Iran; a little ruffled and enervated, full of feverishness excitement about my escapade.

This was my first visit to Iran in quite a few years, and what a gripping start it had We headed down to the car park, only to find another relative of mine zonked in the passenger seat with cigarette ash strewn across their jacket. We paid the man at the gate and headed out on to the Autobahn (Iranian name for highway). 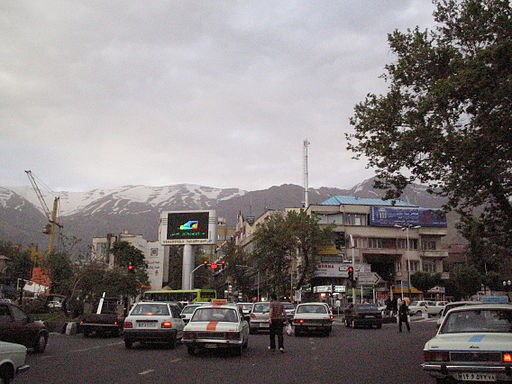 Iranian traffic makes Italian driving look docile. And we nearly had a major collision at the tollbooth on the Qom road into Tehran. Dawn was upon us, and as we drove past Imam Khomeini’s resting place (a huge complex of domes and minarets), we passed the old giant metallic hands which a few years ago used to hold the new Nokia mobile phone (how times have changed). We headed to our old family house in the centre of the city dodging dozy taxi drivers at 5:30 a.m.

This was it! I had left my life in Northern England for an adventure which I couldn’t have predicted.

Would you like to know how Philip gets on in Tehran? We will publish the second instalment of his adventures next month, so watch this space!