Expat Maris tells us about his experience of feeling strangely at home in his country of origin, Latvia, despite not having lived there longer than 10 months of his life. 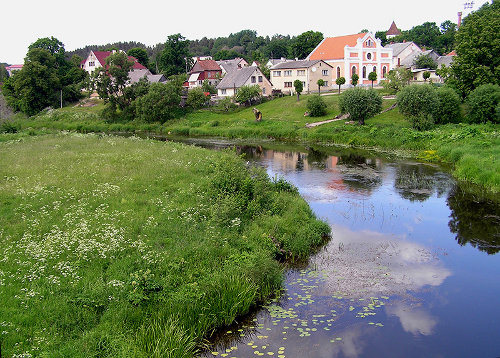 I was born in Latvia, yet spent most of my childhood and adolescence in Denmark and was living in the United States for the past ten years. When my grandmother passed away last spring, I naturally went back to Latvia for the funeral. It was here that I noticed how much Latvia means to me!
I always thought that your surroundings make you who you are, regardless of where you were born and what your heritage is; where you grew up is key to forming your personality. However there must be something inherited because you realize that you belong to a certain group of people, regardless if you’ve grown up around them, or like in my case, haven’t seen them in 20 years! 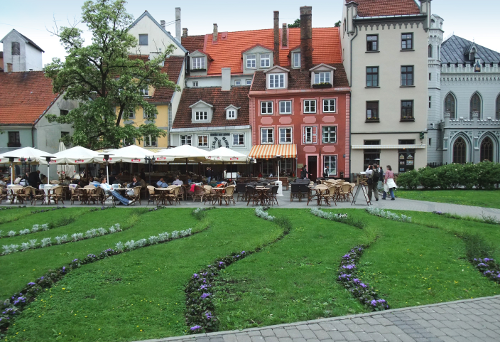 I remember precisely how it was when I landed in Riga. My aunt and uncle were there to pick me up and I had to dig in the dusty corners of my brain for some long-unused snippets of Latvian. To put it simply: I struggled. Now this is not my parents’ fault, as Latvian was always spoken at home in Denmark, yet when I moved out of my parents’ home at the age of 19, I stopped using it as much. When I moved to the states for my job ten years ago, I rarely used Latvian anymore. Communicating with my parents was a mix of English and Danish, with my sister only English as she lives in London. 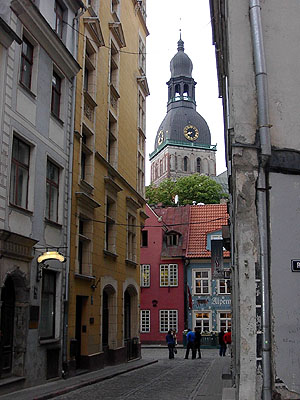 To get back to the point, my Latvian was quite rusty, and the last time I saw most of these people was a good twenty years ago! Nonetheless I had the feeling that I had been here forever! Despite not knowing where anything was, which direction to go in or generally speaking what to expect, I felt entirely comfortable. Do you know that feeling when you try on an old sweater that you’ve had for ages and somehow forgot about and you wear it and it just seems right? That’s how I felt in Latvia. 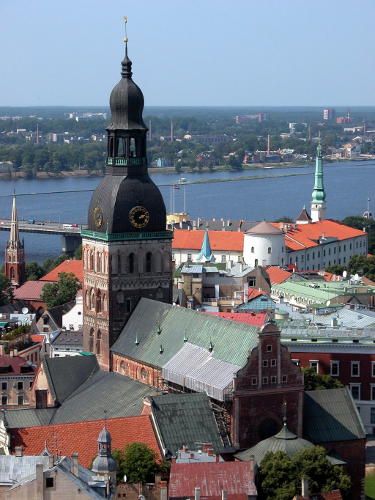 A few days after the solemn affair of my grandmother’s funeral and when the last mourning guests came by with ridiculous amounts of food, I went to explore the town where my grandparents lived for almost 90 years. Walking down the neighborhoods and along the main street in the town center, past little bakeries, florists, barber shops, handyman’s shops, supermarkets, and unidentifiable shops, I began to feel a sincere sense of longing. Attributing it to my grandmother’s passing, I went back to the house. The next morning I drove to Riga with my mother to walk around the city a bit to take her mind off the funeral, and was surprised at myself how comfortable I felt in this city, as if either I had been living here all my life, or as if I had at least been coming to visit on a more frequent basis than every decade or two! 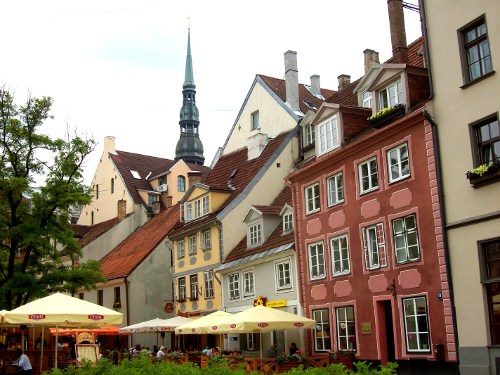 During the next two weeks of my staying with my parents, an inexplicable feeling of belonging took hold of me, which eventually made me take the next turn in my life: I decided to move back to Riga. My parents were overjoyed, my sister was appalled, and my friends in the States were quite shocked as they had seen me more as a Dane than a Latvian.
I have been living in Latvia for almost a year now and I feel quite content in having made this decision. Sometimes it feels as though the country called me home. I even found a girlfriend within the first couple months of moving here! It’s a strange thing, this finding home…