Elodie from Montpellier shares with us her realization that she travels differently since she’s been an expat. 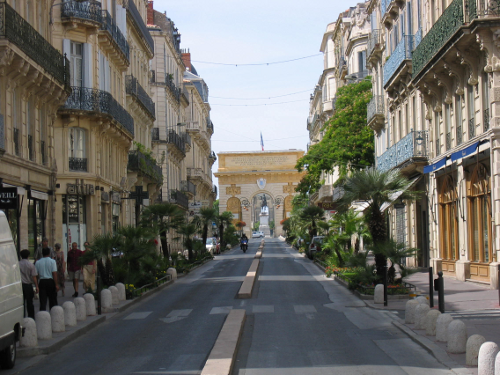 I obviously went on vacation before I left Montpellier to begin working in San Francisco yet since my time abroad I came to the realization that I travel differently. Now I don’t mean necessarily in how I pack and when I get the airport and such things (I still always bring too much and barely make it on time to gate closing!), I mean there appears to be a difference in the way I absorb my destination. 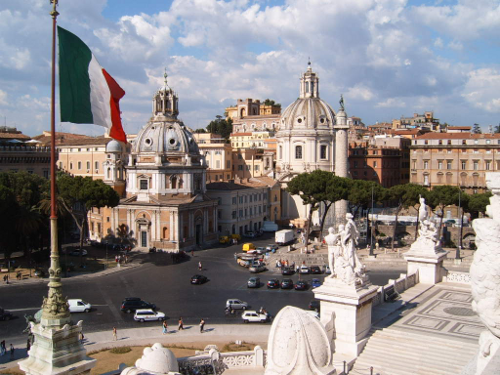 For example, I visited Rome when I was younger and still living and working in France, and I was, to put it bluntly, quite shy. I didn’t want to go into any of the cathedrals by myself, I felt silly going on a tour of the catacombs on my own, I thought it would be awkward to take too many photographs, and I just generally felt very uncomfortable being “the tourist”. On another trip to Berlin I was less shy, yet spent my entire week there running from one recommended highlight in my guidebook to the next, it was insane and I was quite exhausted after what was supposed to be a relaxed city trip! 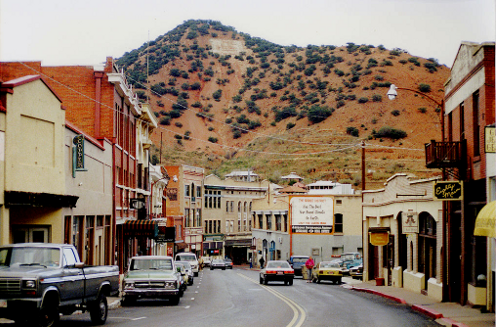 For most of my friends and acquaintances this was the norm: either we did everything in our power to avoid looking like a tourist or we were the tourist par excellence! However this gradually changed when I moved to the US. I remember the first actual vacation I took in the States with a coworker with whom I had become close friends. She was from Tempe Arizona and wanted to show me her state. So we flew to Phoenix and after a few relaxing days at her parent’s house, we borrowed her brother’s car and took a road trip. We drove south with a destination Bisbee and took long hikes in the Coronado National Forest and visited amusing little towns along the way. It was definitely the most unique vacation I have ever taken – especially since to me this was like a trip back in time through the Wild West! 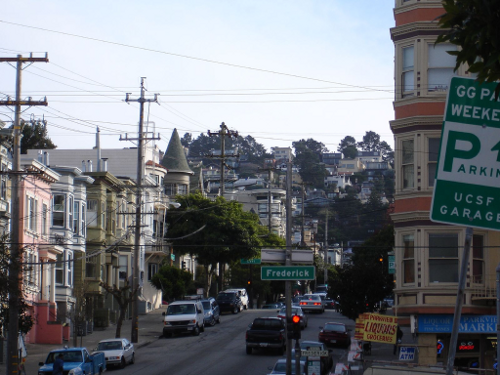 Yet this trip opened my eyes. I realized that I didn’t have to have a little book with me to tell me where the hotspots were (OK, I had my friend with me, but still), just heading off in a direction will show you wonderful things that you probably would overlook when just following a travel guide’s tips.
Back in San Francisco this Arizona trip motivated me to explore my new hometown – of course I had done the tourist thing right after my arrival, but to be frank, I hadn’t a clue what San Francisco was really like. So off I went to discover this hilly city on foot and let me tell you it was marvelous and I found so many little shops and parks and streets that were lovely and yet no guide book would mention! 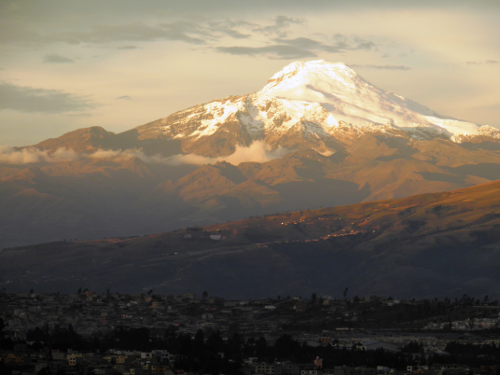 I have since travelled quite a lot – throughout the US and South America, and aside from a city map, I never bring anything. I ask the locals for recommendations on where to eat or have a drink, which direction they recommend me to walk in, which beach they think is the best, etc. Now, I would never buy a travel guide and follow its directions. A trip is what you make it and if you are secure enough to figure things out on your own it’s really the only way to travel!
Do you think being an expat has changed the way you travel?