When Davide from Sardinia in Italy found out he was to be offered a job transfer to New Zealand, he was delighted! What he didn’t quite consider was that the job was to start in 3 weeks and he needed to get ready. He recalls his three-week packing spree and how he regretted not taking more time out for his friends and family. 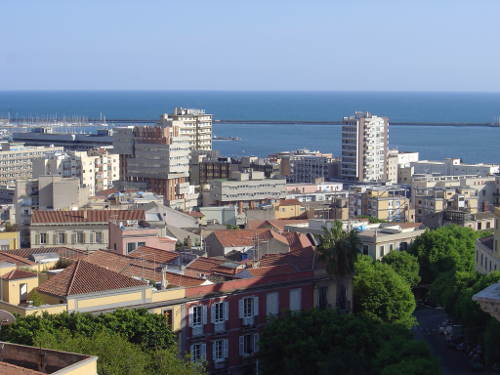 All I pretty much remember from my meeting with the boss man was that I was going to New Zealand in three weeks. I can’t remember much about the rest that was discussed because I was so excited at the prospect of going to this magnificent country! Looking back, I probably should have listened to the boss, as he offered me a wealth of information on how to begin getting ready in speed – as I was told later. 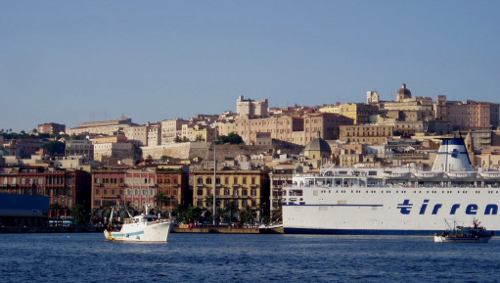 But of course, as usual, I was too stubborn and proud to go back in and ask him to repeat his tips. The first thing I did was call everyone I knew to tell them the great news. Everyone was very happy for me as they all knew that New Zealand was the country of my dreams, yet of course a bit perturbed by my sudden departure date.
I was so busy sorting through my things, packing suitcases and getting in touch with utility companies and fighting my way through all the bureaucratic red tape, that I almost forgot the most important thing: saying goodbye to my loved ones.

Due to the fact that I was so stressed out with getting everything sorted before I jumped on the plane, I didn’t quite have the time to mentally and emotionally process that I was leaving my home for a place that was indeed very very far away! 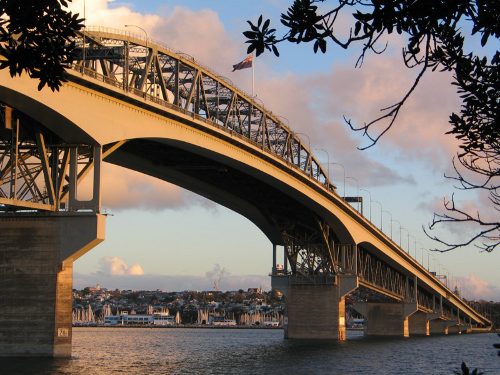 This was probably the greatest mistake I made during those three weeks, since I now regret not having taken the time to understand what it meant to go abroad, as well as take the time to properly bid my friends and family goodbye. In my mind it was like I was just going on vacation – despite the fact that I cleared and rented out my apartment, gave almost all my furniture away, and was basically down to living out of a suitcase (the apartment in Auckland was furnished).
Don’t get me wrong, I did have quite a few farewell dinners and drinks with my friends, and my parents helped me with my apartment and getting rid of the odd knickknacks. Yet since I wasn’t really clear on my leaving situation on a larger scale it didn’t seem to tragic, and I remember always being a bit annoyed at my mother and sisters when they began sobbing at random intervals during our hours together. 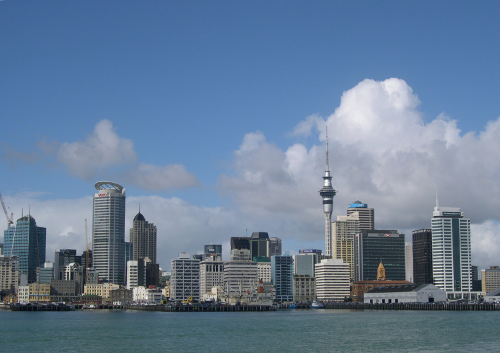 Reality hit me at the security check in the airport. My entire family and most of my closest friends were there to see me off, despite the inhumane hour of my flight. After I checked in and dropped off my two suitcases and returned to my goodbye-bidders, my feelings hit me like a brick wall. I then realized what I was doing: leaving for a period of at least 24 months to a country that was almost 20,000 kilometers away. And I was going to be travelling light: not only had I managed to pack all my personal belongings into two suitcases and a backpack, but I had neglected to properly say goodbye to the people I loved, so I was leaving without many possessions and without many memories. 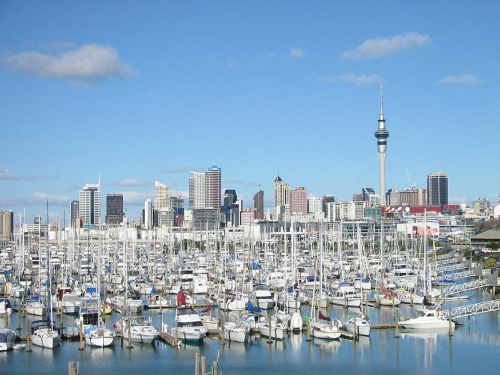 Soon I will be facing the opposite: my time in Auckland is coming to an end and I will be missing all the wonderful people I have met here these past few years. This time, I will make sure to say goodbye properly to each and every one of them! I may also only need two suitcases, but a head full of fond memories is a guarantee!