Jimmy from Chicago decided to take up a job offer in Tokyo in order to learn about his family heritage and discover whether his grandparents’ experiences of Tokyo before coming to America still ring true. In this blog entry, he tells us about some of his impressions from his first day in Tokyo. 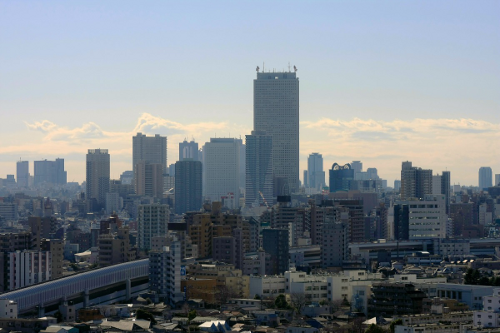 I wouldn’t consider myself a third culture kid, even though my parents are Japanese. But actually they are more Japanese-American, and I personally just consider myself American, although I have been asked to comment on how it is growing up as TCK. Luckily, my parents were stubborn enough to stick to Japanese at home, which gave me the definitive advantage of growing up bilingually. Therefore my decision to take up a job in Tokyo didn’t require much thought as I was always interested in visiting my grandparents’ hometown and seeing what life in Japan is really like! 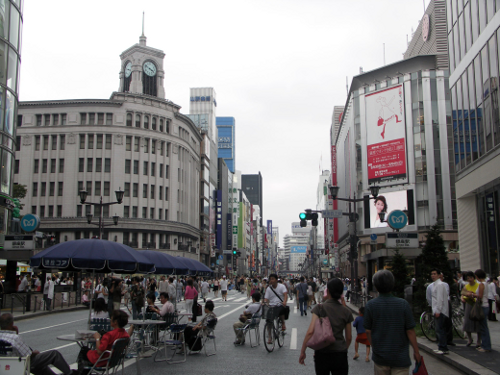 I remember my first day here in Tokyo as if it were yesterday. I arrived at the airport and took the appointed train into the city. This was not really much of a problem. However, after I successfully managed to find my apartment I decided I needed a walk to prevent my jetlag from really getting to me – especially considering I had my first day at work the next day! 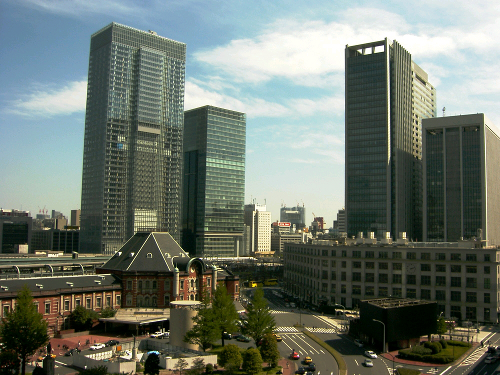 So off I went on what turned out to be my new passion: walking through Tokyo. I should probably start out by saying that I expected Tokyo to be entirely different from Chicago. During the ride from the airport I was already surprised to see that Tokyo looked almost exactly like any large city in America, at least in terms of buildings and streets, sidewalks and shops. It was literally like walking in a concrete jungle with not so many pretty buildings as I had expected. I was slightly disappointed to be honest, especially by the traffic, which I had always heard was horrendous and was somehow looking forward to. I decided that it was probably because it was Monday afternoon and most people were at work… 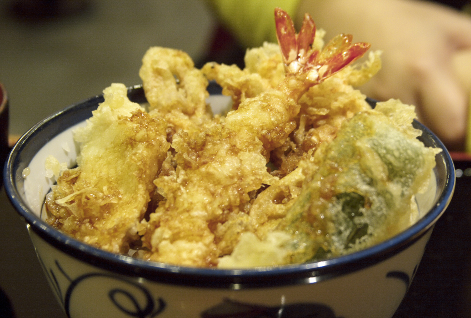 After walking for almost two hours I got tired and stopped at a restaurant for tempura and then decided I would take the subway home. This decision ended up being the pinprick I had been waiting for that day! I let three subways pass by before I dared hop on. It was so ridiculously full and people just kept squeezing on. They even had two security guards or policemen help shove the last few crazy passengers on! What I didn’t know then, was that this was standard day-to-day rush hour in Tokyo!
I always got annoyed at the people in the el in Chicago who pushed and shoved and stepped on your toes without so much as an apology. Now they seem like politeness in person! I can now say that I have mastered the art of shoving onto subway trains and when I went back to Chicago last summer, I surprised myself by getting annoyed at the waste of space on the el!