It has often happened to me when living in various countries that I missed out on jokes or told jokes myself that were met with blank stares. 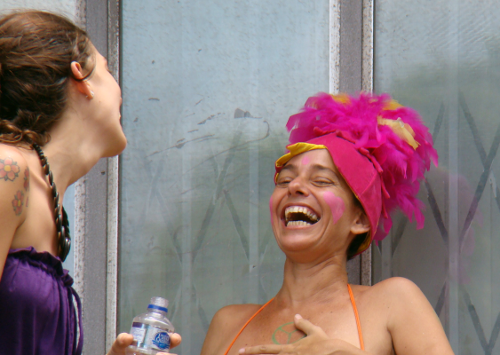 When I was younger I always thought that humor transcends all boundaries and that certain things are just funny to everyone, regardless of their origin. However as I had made the mistake of trying to be funny without a result one too many times, I decided to think about what defines humor and what role does culture play into it?
Humor is very subjective, not only by person, but by city, state, country, ethnicity, age, job, etc. So many factors play into telling a good joke, that it is no wonder I didn’t come up with this earlier! 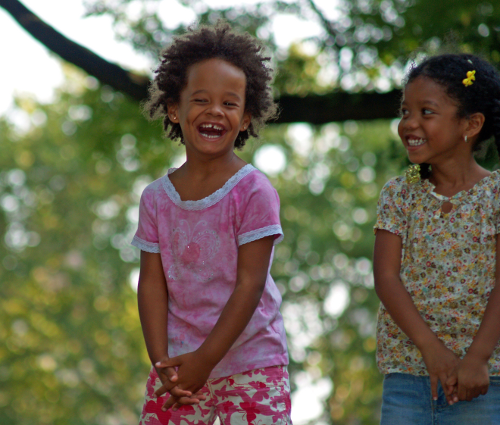 Since a great many jokes revolve around people – for the sake of the argument, let’s agree that animal and machine jokes are relatively funny to everyone – it is no wonder that they may not be found humorous or may be understood as offensive! For example, in the United States, where I am from, people from one state tell jokes about themselves or another state, which only they will find funny and that is even within one culture! 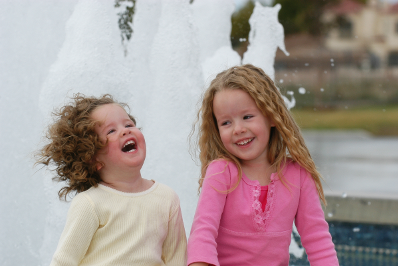 One must keep in mind that the definition of ‘humor’ is the cognitive ability to cause laughter and provide amusement. Thus if you tell someone something funny about his/her nationality it might not come across as causing laughter. Therefore take care not to step on any toes when telling a joke in a foreign country, as it may come across offensive!
Additionally I think every culture has a different sense of humor. Some may find one-liners great, others stories, others real life situations. 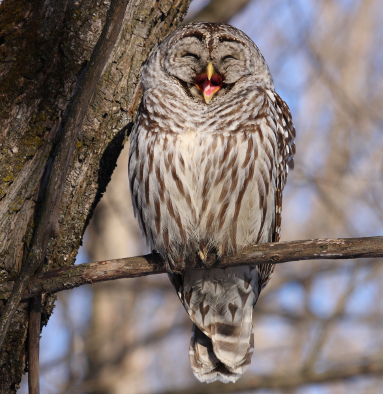 Whatever the case may be, it is certainly true that humor and a big smile can make anyone’s day brighter – and once you live in a foreign country long enough, you will slowly realize that everyone has some sense of humor and that you will eventually come to appreciate and understand it, and maybe even tell a joke or two yourself some day…