Jen from Denmark tells us how she had always dreamed of going abroad since she was little, despite the fact that her parents had a certain distaste for everything non-Danish. Read on for her explanation of how she decided to follow her dreams and the hardships she faced with her family.

I was raised in a very conservative household. My parents were proud of their Danish heritage and looked down upon such antics as learning another language – especially English! I remember coming home from school once bubbling with enthusiasm with the knowledge that my class was starting English lessons in a few weeks. My parents’ response was to sneer at me and claim English to be the evil of individuality.

Thus I had to savor the language learning process in secret. I dared not show my gusto – or my progress – to anyone in my family. Not even my brothers, who were also forced to learn it in school, were happy about it. It was strange growing up in a family with whom you feel you have nothing in common; as a child I often believed that I was adopted!

After I completed high school in Denmark I decided that it would be the best option for me to move abroad. I applied only to universities in England, the United States and Canada. When I got into several of these, I chose Vancouver as my destination and had to inform my parents of this decision. They were, as I had expected, aghast, and immediately warned me that if I moved to Vancouver I would no longer be part of the family. 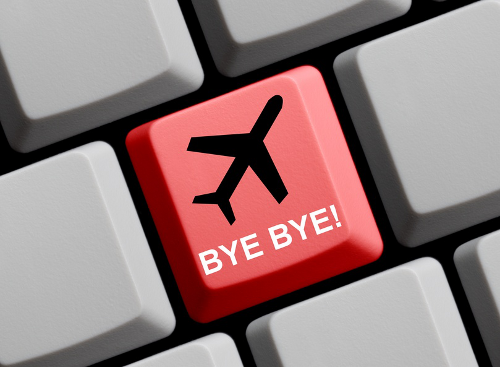 This was very difficult to accept mainly because I did not understand their reasoning – what was so bad about not living in Denmark? I still had my Danish heritage, my upbringing and the language. But I also knew that if I were to stay in Denmark as my parents wished, it would make me infinitely unhappy and I did not want that. So I chose to go my own way, with or without my family’s blessing.
Living in Vancouver was a blessing in and of itself. I met so many great people and learned so many interesting things that even though I no longer had any contact to my family abroad, I was quite happy. 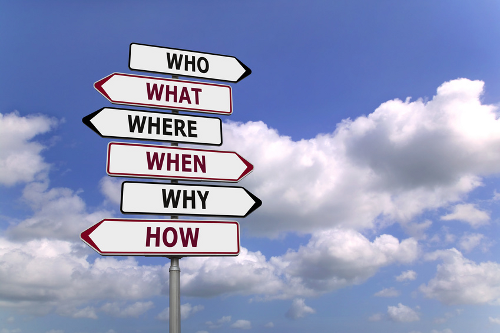 I followed my passion at university: I became a language coach. Having since lived in many different countries abroad, I could not ever imagine going back to Denmark and live in my family’s conservative world view – there is so much to see and do in the world, why stay in a small town in Denmark?!
I speak for myself when I say this, but taking that step to move abroad – despite the unavoidable break with my family – was the best thing that ever happened to me and I can only say to those who are hesitant to try it to just go for it! 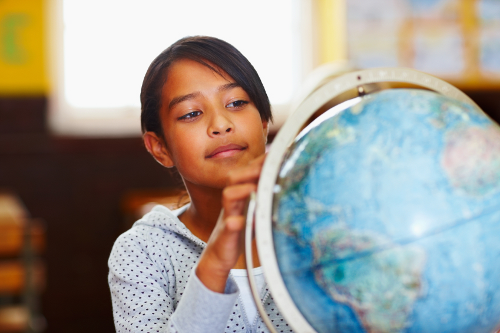 Inevitably you learn so much about yourself when living in a foreign country that it simply cannot compare to what you would have learned if you were to stay at home. Of course I would like to go back and visit my family, but unfortunately they do not want anything to do with me. Luckily I met the man of my dreams who also loves travelling and has the same unquenchable thirst to discover new things. We started a small family a few years ago and although my memories of Denmark are rather overshadowed by my family’s narrow-mindedness, I want my children to learn everything about the world and that includes Denmark, so now we are back and living in Copenhagen for a few years.